Alzheimer's disease and Parkinson's disease impact men and women differently, affecting cure, treatment of brain diseases. Read on to know all about it. 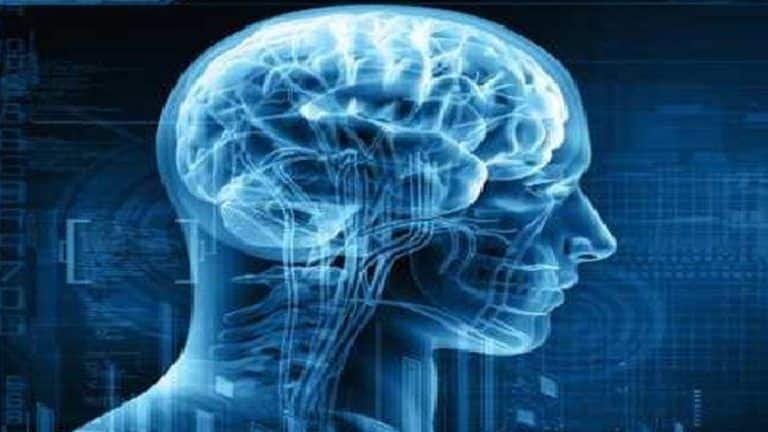 Brain diseases like Alzheimer’s disease and Parkinson’s disease have different effects on men and women.

Alzheimer’s disease and Parkinson’s are common age-related diseases that affect millions of people across the world. According to estimates, in 2020, around 5.8 million Americans were diagnosed with Alzheimer’s disease, 1 million with Parkinson’s disease, 914,000 with multiple sclerosis, and 63,000 with motor neuron disease. These diseases are the result of degeneration and death of the nerve cells in the brain and nervous system. The changes are associated with the breakdown of what is called the blood-brain barrier — a border of cells that keeps the wrong kind of molecules in the bloodstream from entering the brain and damaging it. Also Read - Prostate drug, terazosin, may significantly bring down the risk of Parkinson's disease in men

Brain diseases like Alzheimer’s disease and Parkinson’s disease have different effects on men and women. A new study from the University of Maryland highlights a growing body of research, which suggest that sex differences may play a major role in how patients respond to brain diseases. This includes diseases like multiple sclerosis, motor neuron disease, and other brain ailments. Researchers of this study are urging their colleagues to remember those differences when researching treatments and cures. The study appeared in AIP Publishing’s APL Bioengineering. Also Read - Beware! Obesity can lead to severe brain pressure disorder

According to researchers, many studies and published articles have pointed at the differences in the blood-brain barriers of men and women. Some even suggest that the barrier can be stronger in women than men. But almost all agree that the barriers in men and women are built and behave differently. That could factor into known differences in the sexes, such as Alzheimer’s disease being more prevalent in older women than men, while Parkinson’s impacts men more frequently and tends to do so more severely. The researchers hope their article will serve as a reminder to researchers not just in their own field, but across the sciences, that accounting for sex differences leads to better results. Also Read - Traumatic brain injury can increase risk of Alzheimer's disease: Tips to avoid head injuries

Gender plays a role in heart, liver diseases too

An earlier 2020 study by researchers from Arizona State University reviewed current research into patterns of sex differences in gene expression across the genome, and highlighted the sampling biases in the human populations included in such studies. According to the researchers, not only do the sexes differ in outward appearance, but their differently expressed genes also strongly affect the risk, incidence, prevalence, severity and age-of-onset of many diseases, including cancer, autoimmune disorders, cardiovascular disease and neurological afflictions. In this study, researchers observed sex-associated differences in gene expression across a range of tissues including liver, heart, and brain.

Better understanding of differences will lead to better treatment options

Such discoveries can point the way to sex-specific therapies for men and women with neurological conditions such as Alzheimer’s disease, schizophrenia, depression, addiction and post-traumatic stress disorder, agree many researchers of various studies. All also agree that to better understand the implications of sex differences in the brain, it is important to examine disease entities in depth given the growing indications that disease pathology, and the relationship between pathology and behavioral disturbance, differs significantly between the sexes. 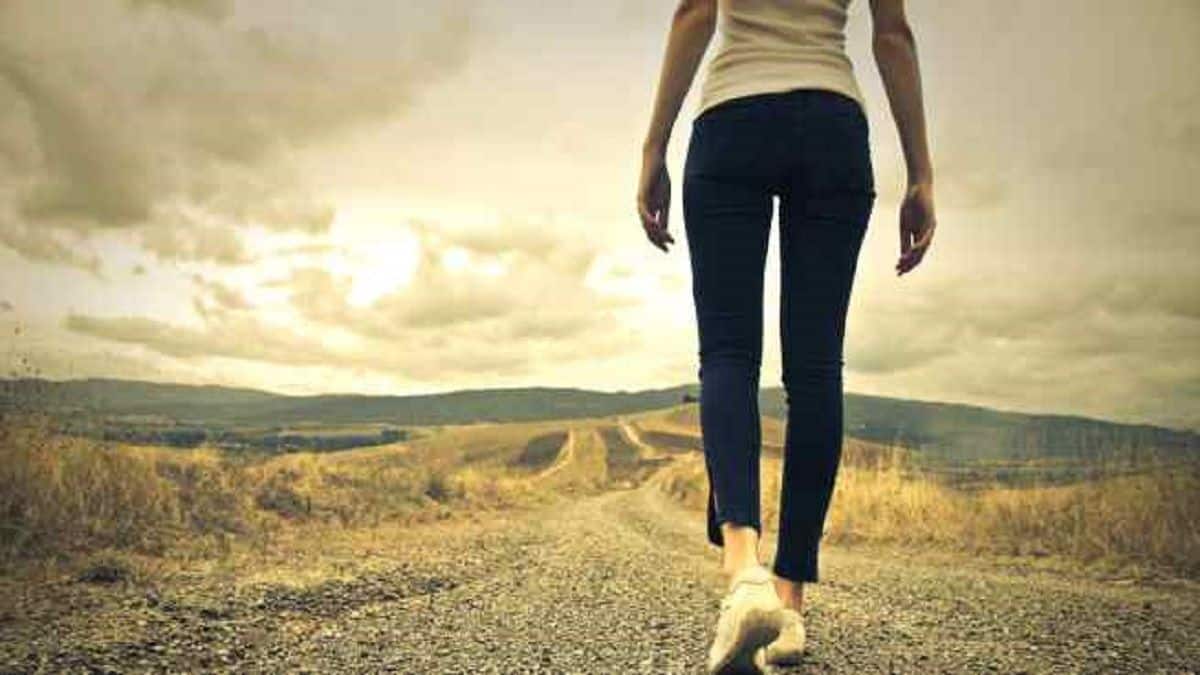 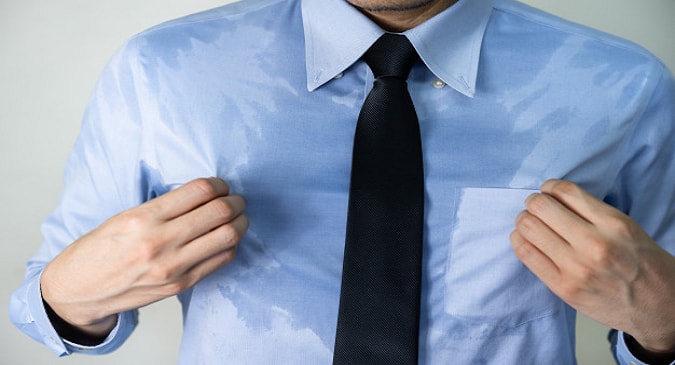