Fine particles in wildfire smoke can penetrate the human respiratory tract, enter the bloodstream and impair vital organs – say authors of a new study, published in the journal Nature Communications. 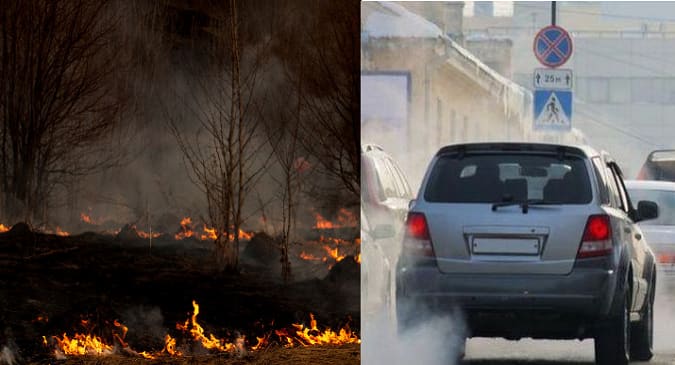 Wildfire smoke causes up to 10% increase in respiratory hospital admissions, compared to 1% due to other sources.

Air pollution is believed to be the world’s largest environmental health threat today. According to WHO estimates, around 7 million people die every year from exposure to polluted air. Exposure to air pollution is linked to a number of diseases, ranging from asthma to cancer, pulmonary illnesses and heart disease. The major air pollutants affecting health are nitrogen oxides (NOx), sulphur oxides (SOx), ozone and particulate matter. Tiny airborne particles with diameters below 2.5 microns, about one-twentieth that of a human hair — termed PM2.5 — are of greatest concern, as these particles can penetrate deep into the lungs, affecting both the respiratory and vascular systems. Traffic exhaust, wildfires, windblown dust, residential cooking, agricultural waste burning, industries are the main pollution sources contributing to PM2. 5 concentration. However, fine particles in wildfire smoke can be several times more harmful to human health than particulate matter from other sources, reveals a new study. Also Read - Beware! Deteriorating air pollution levels can lead to worse Covid-19 outcomes

While the higher health risk of wildfire smoke has been previously shown in laboratory experiments, this is apparently the first time to confirm it at the population level. PM2.5 from wildfire smoke can penetrate the human respiratory tract, enter the bloodstream and impair vital organs – said the new study, published in the journal Nature Communications. Also Read - New Delhi ranked world’s most polluted capital: Major sources of India’s air pollution revealed

Researcher Rosana Aguilera from University of California – San Diego stressed the need for considering the different sources of emission of PM2.5 while measuring the daily threshold for PM2.5 level in the air. Also Read - Air pollution could lead to heart diseases and other ailments in children: Study

Based on this finding, the authors suggest that assuming all particles of a certain size are equally toxic may be inaccurate and that the effects of wildfires — even at a distance — represent a pressing human health concern.

How to protect yourself and your family from air pollution

Everyone should take part in the fight for cleaner, healthier air. You can do so by supporting national, state and local efforts to clean up sources of pollution. At the same time, you can follow these simple tips suggested by the American Lung Association to protect yourself and your family from the dangers of air pollution:

Be careful when having a campfire or using a fire pit. Always make sure that the fire is completely extinguished when you are done with the campfire. Use water or ashes to put out the flames and clean up the area to make sure there is nothing that could catch fire from an errant spark. Take note, even a small campfire can turn into a massive fire.  If you notice a fire that is burning out of control or is unattended, immediately inform the local fire department.

Do not throw lit cigarettes, smoking materials, or matches out of your car, on the ground or in the trash. This can create a spark and lead to a wildfire. 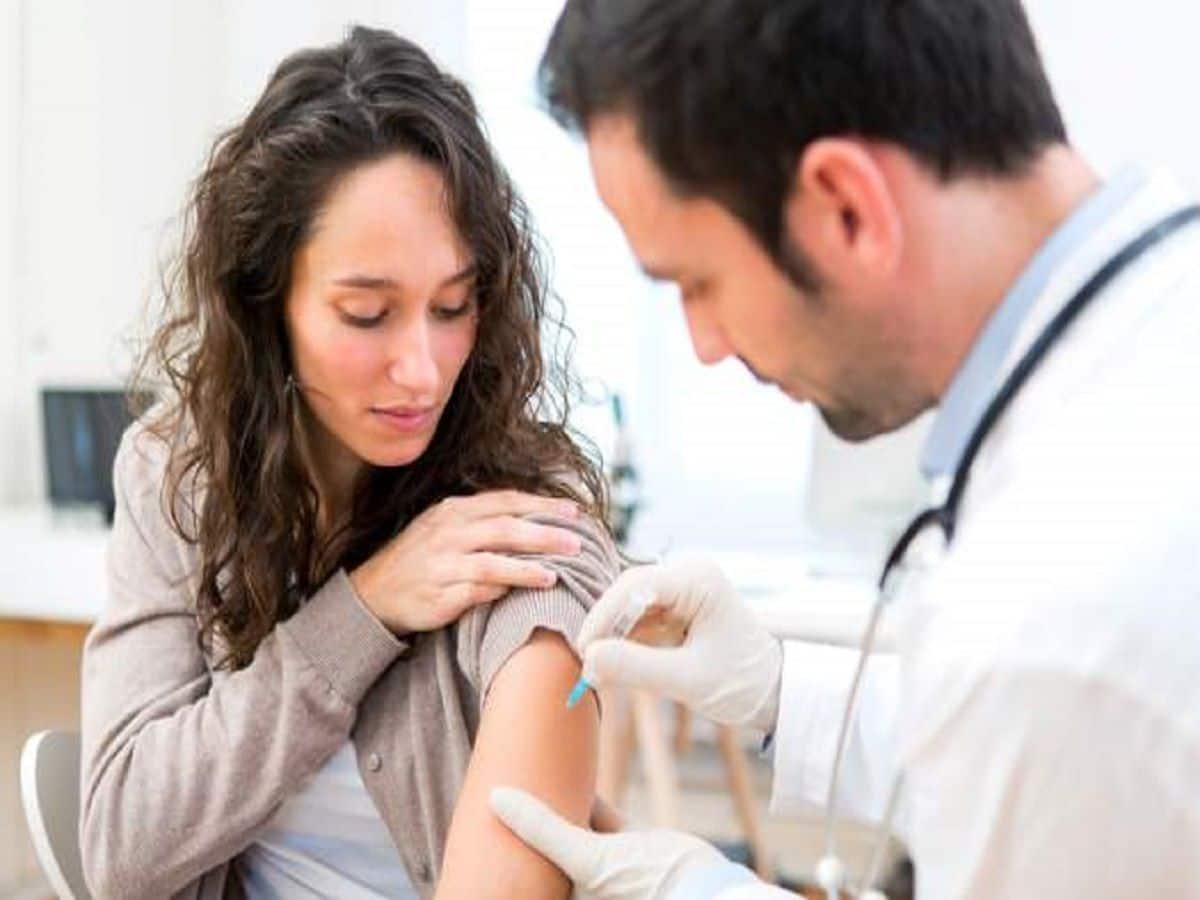 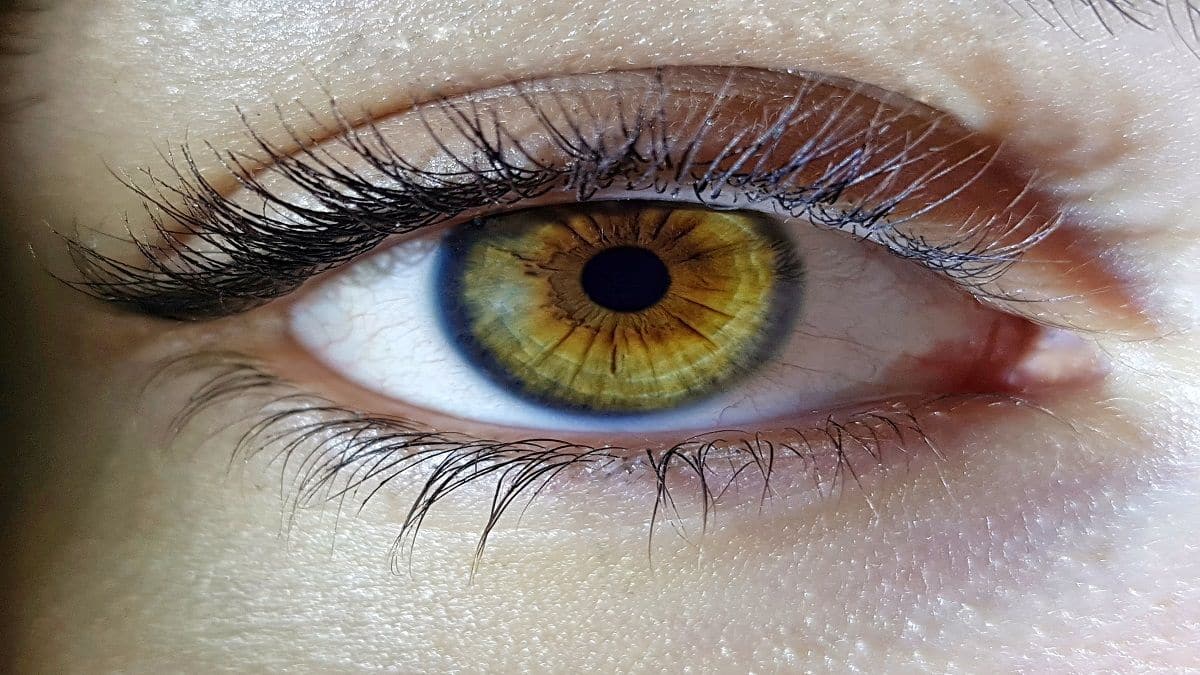