Why reduced vision after 50 should be taken seriously

Contrary to popular opinion, vision loss in old age can be due to a number of diseases like cataract, age related macular degeneration (ARMD) or glaucoma. What is nonchalantly dismissed as normal, slo 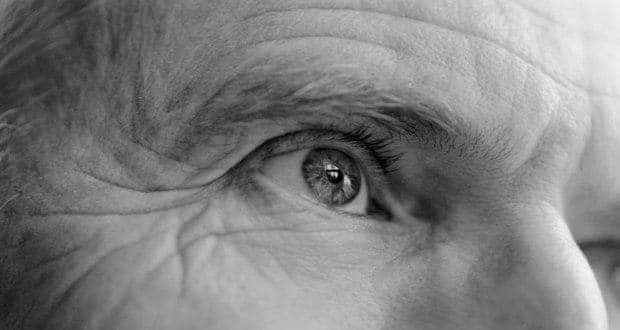 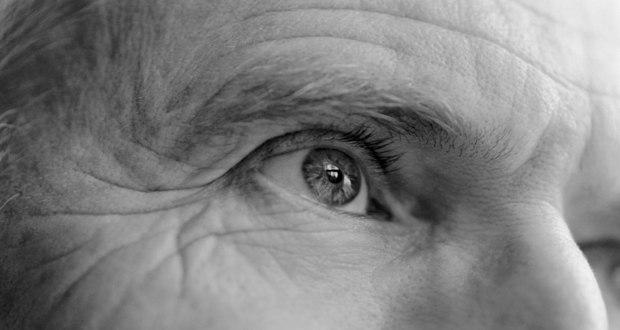 Contrary to popular opinion, vision loss in old age can be due to a number of diseases like cataract, age related macular degeneration (ARMD) or glaucoma. What is nonchalantly dismissed as normal, slowly leads to irreversible blindness if not treated in time. As our average life expectancy is increasing, India too is slowly witnessing the rise of ARMD as a major cause of blindness in the elderly. It has been estimated that it is the most common cause of blindness is 60% of the elderly population, with 7-10% of people over the age of 60 years being diagnosed with AMDR. Also Read - Prevent cognitive decline: Go for routine eye scans if you have type 1 diabetes

The only way to prevent permanent loss of vision is to detect this disease in its early stages. The condition does not cause any symptoms in the initial stages, but after a while, patients may suspect that something is wrong when they experience loss of vision, distortion of objects, blurring of central field of vision or difficulty in performing intricate functions especially reading and writing. Unfortunately, the occurrence of these symptoms usually means that the disease has reached advanced stages after which complete cure is difficult. Also Read - Best exercises to alleviate eye strain caused by too much screen time

Some of the symptoms you should look out for are: Also Read - Retinal diseases often lead to blindness, but a new treatment shows promise

Blurring of vision in her left eye brought a 58 years old lady, to the Retina OPD at Advanced Eye Hospital, Sanpada. Dr Haresh Asnani, Senior Retina Surgeon at Advanced Eye Hospital examined and diagnosed that she had early ARMD in her right eye and advanced ARMD in the left which had led to bleeding below her retina.  She was aggressively treated with injections called Anti-VEGF, in her left eye for 3 months. Her last visit to the hospital revealed that the treatment had managed to restore her vision in the left eye and halted the progress of disease in the right. She has been advised to undergo 6 monthly eye checks and self-monitoring (using a chart called the Amsler grid) to check for any progress of the disease. Dr Haresh Asnani says that ‘It is very important that an annual eye check is done for all individuals above the age of 50, irrespective of whether their vision loss has been affected or not. ARMD should be diagnosed and treated early to prevent permanent vision loss and leading to dependency on other people for activities of daily life’.

Dr Vandana Jain, Director of Advanced Eye Hospital and Institute, says, ‘Age brings with it its own woes, but Age Related Macular Degeneration is one disease that need not be a burden for our senior citizens. Advanced Eye Hospital ensures that the latest technology and the best of Retinal Surgeons join hands to manage this disease in the best way possible.” 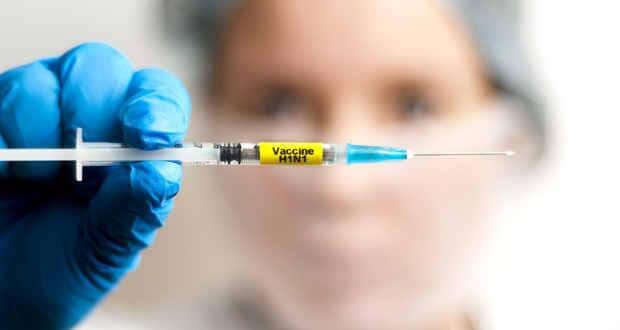 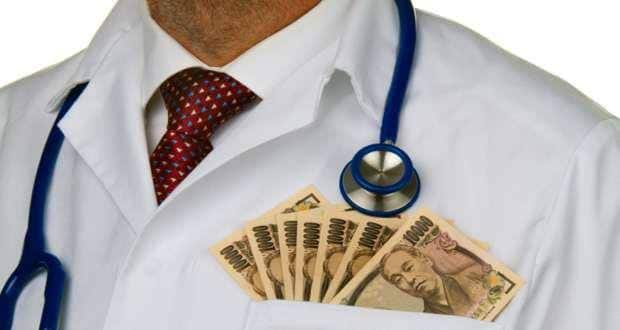