Home / Diseases & Conditions / Why India is the worst place for women

Why India is the worst place for women

According to a new poll by the Thomson Reuters Foundation, India is the worst place for women among the G20 nations. 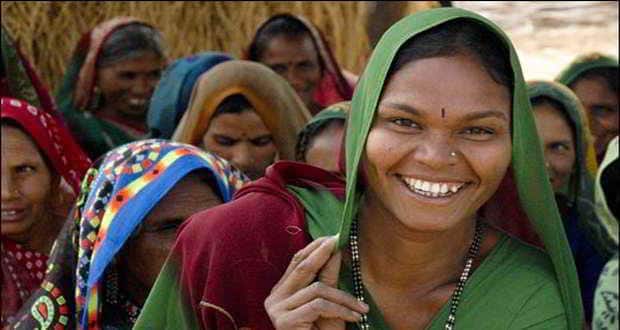 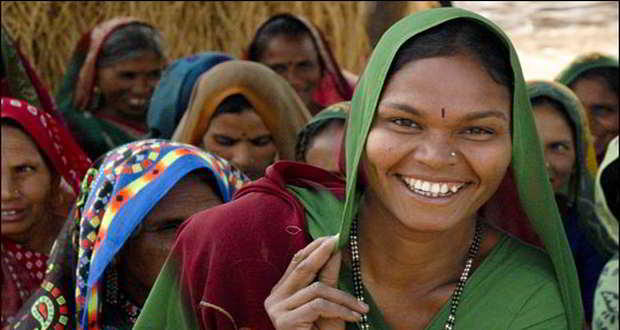 According to a new poll by the Thomson Reuters Foundation, India is the worst place for women among the G20 nations. Also Read - Diminished Ovarian Reserve: Options to deal with reduced fertility

The survey, polling 370 gender specialists, found Canada to be the best place to be a woman amongst G20 nations, excluding the European Union economic grouping. Saudi Arabia was the second worst, after India. Also Read - Think Before You Drink Sugary Beverages! It Could Lead To Colorectal Cancer In Women Under 50

‘It’s a miracle a woman survives in India. Even before she is born, she is at risk of being aborted due to our obsession for sons,’ said Shemeer Padinzjharedil, who runs Maps4aid.com, a website which maps and documents crimes against women.

‘As a child, she faces abuse, rape and early marriage and even when she marries, she is killed for dowry. If she survives all of this, as a widow she is discriminated against and given no rights over inheritance or property.’

Many of the crimes against women are in India’s heavily populated northern plains, where, in parts, there is a deep-rooted mind-set that women are inferior and must be restricted to being homemakers and child bearers. In addition, age-old customs such as payment of hefty dowries at the time of marriage and beliefs linking a female’s sexual behaviour to family honour have made girls seem a burden.

The poll results – based on parameters such as quality of health services, threat of physical and sexual violence, level of political voice, and access to property and land rights – jars with the modern-day image of India.

India had a female prime minister, or head of government, as long ago as 1966. Well-dressed women in Western attire; driving scooters or cars to work are now an everyday sight in cities. Women doctors, lawyers, police officers and bureaucrats are common.

But scratch under the surface and the threats in India are manifold – from female foeticide, child marriage, dowry and honour killings to discrimination in health and education and crimes such as rape, domestic violence and human trafficking.

Indeed, a girl’s fight for survival begins in the womb due to an overwhelming desire for sons and fear of dowry, which has resulted in 12 million girls being aborted over the last three decades, according to a 2011 study by The Lancet.

This has led to a decline in the number of women in proportion to men in many areas, resulting in a rise in rapes, human trafficking and, in certain cases, practices such as ‘wife-sharing’ amongst brothers.

In fact, the curse of dowry continues even after marriage. One bride was murdered every hour over dowry demands in 2010, says the National Crime Records Bureau. Some are ‘stove burnings’ where in-laws pour kerosene, the commonly-used cooking fuel of poorer homes, over women and set them alight, making it appear accidental. ‘The courts are flooded with cases of gender-related crimes,’ said retired Supreme Court judge Markandey Katju. He said honour and dowry murders should be punished with death.

‘These are not normal crimes. These are social crimes because they disrupt the entire social fabric of the community. When you commit crimes against women, it has a lasting impact.’ Experts say child marriage remains among the biggest hurdles to women’s development in India and has a domino effect. Almost 45 percent of Indian girls are married before they turn 18, says the International Center for Research on Women. A child bride will drop out of school and is more likely to have complications during child birth. One in five Indian women, many child mothers, die during pregnancy or child birth, the United Nations says.

Their babies, if they survive, are more likely to be underweight and suffer stunting due to poor nourishment. Many will be lucky to survive beyond the age of five.

In the narrow, crowded alleyways of Sapara slum on the outskirts of Delhi, 15-year-old newly married Aarti has never been to school and says she was married off because her father has tuberculosis and couldn’t work or afford to look after her. ‘I said no, but my mother said my father was sick, so I had no choice,’ Aarti said, wearing the traditional bright red bangles of new Hindu brides. ‘I spent my time doing domestic chores. I like to play with dolls … but my grandmother has taken them away now. She says I don’t need them any more.’

Indian authorities have also struggled to combat rising crimes against women, including domestic violence, molestation, trafficking and rape. Reports of women being snatched from the streets and gang-raped in moving cars are frequent in Delhi and its neighbourhood. Newspaper reports are full of stories of trafficking and sexual exploitation.

In many cases, violence against women has a level of social acceptability. A government survey found 51 percent of Indian men and 54 percent of women justified wife beating.

India has robust gender laws, but they are hardly enforced, partly because a feudal mindset is as prevalent among bureaucrats, magistrates and the police as it is elsewhere. Politicians are also unwilling to crack down on customary biases against women for fear of losing conservative votes.

‘The inheritance law was reformed in 2005, bringing women’s legal equality in agricultural land. In reality, however, less than 10 percent women own some kind of land,’ said Govind Kelkar from land rights group, Landesa India. ‘This is starker as 84 percent of rural women are engaged in agricultural production. There is policy silence on the implementation of laws for women’s rights.’

Some gains are being made, primarily by instituting gender-sensitive laws and social schemes as well as boosting the number of girls in primary schools, the workforce and village politics, experts say. More than two decades of economic liberalisation has also helped empower women, and as India has opened up, Western ideas of equality have permeated towns and cities.

The country’s top political positions are held by women, including the head of the main ruling party, Sonia Gandhi, and the country’s outgoing president, Pratibha Patil. ‘There are two Indias: one where we can see more equality and prosperity for women, but another where the vast majority of women are living with no choice, voice or rights,’ said Sushma Kapoor, South Asia deputy director for U.N. Women.

Gender experts say the challenges are immense, given India’s vast population of 1.2 billion, its diversity, and geographical spread. But they add they are not insurmountable. Tiny pockets show positive change by giving women opportunities such as access to higher education, vocational training and finance – tools that should transform the perception of women as burdens to assets. A new Oprah Winfrey-style television talk show called ‘Satyamev Jayate‘ (Truth alone prevails), hosted by popular Bollywood actor Aamir Khan, has in recent weeks focused on issues such as foeticide, and dowry and honour killings. The shows have won wide acclaim and stirred debate in the media, but experts say the efforts to increase awareness in Indian society as a whole need to be sustained. ‘Laws alone can only play 20 percent of the role in empowering women in this country,’ said judge Katju. ‘Eighty percent of the role will be played by education, by changing the mindset, the mentality of men who are still to a large extent feudal-minded which means they regard women as inferior. 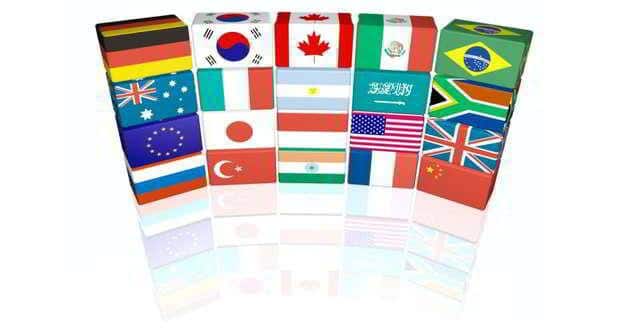 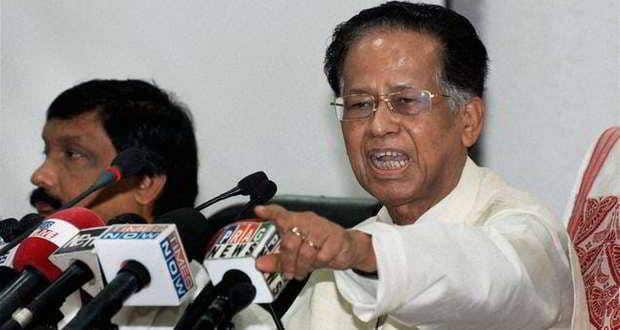 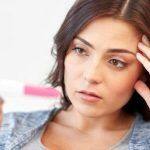 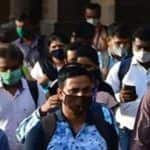