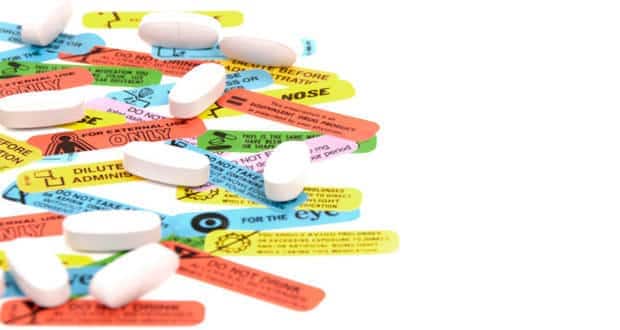 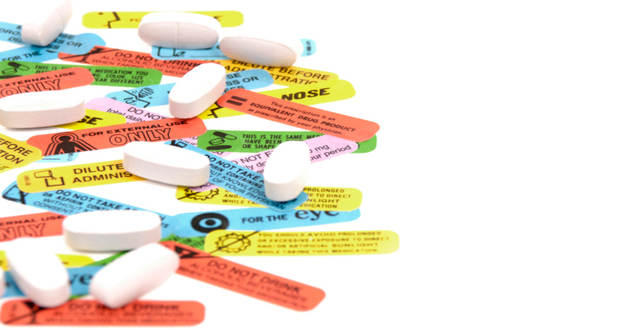 With news of the recent resolve by the government to add warning signs on medication, there is a wide spread sigh of relief amongst physicians, many lauding the government on its initiative. Doctors say that diseases that were easily treatable with first line antibiotics (mild form) now need to be treated with a combination of third line antibiotics (stronger form), mainly because of indiscriminate self medication and non compliance to the dosage prescribed. This growing trend is attributed to the fact that microorganisms are quickly developing a resistance to a number of commonly used drugs. Antibiotics work against organisms by destroying them. Also Read - Antibiotic resistance looms large; New class of drugs may help fight the challenge

Read: Why drug-resistant tuberculosis is dangerous Also Read - Foods to avoid if you're taking antibiotics

When an antibiotic is used without a prescription or is not taken for the number of days prescribed, the organism knows enough about the antibiotic to mutate in such a manner that the drug is rendered useless. These organisms then get passed on to other people, creating a stronger and much deadlier form of the disease. A glaring example of this, is the mutation of Mycobacterium tuberculosis, the organism that causes TB. When the disease was first diagnosed, all doctors needed to treat the patient was a simple antibiotic like penicillin. Over the years the TB organism has mutated to such an extent that it has become difficult to treat, and extremely drug resistant forms have also been discovered.

Read: Why drug-resistant tuberculosis is dangerous

A recent study by WHO (World Health Organisation) showed that 53% people take antibiotics without a doctor’s prescription and 18% save it for later use for themselves or for family members. A common strategy employed by most people is to save medication in the belief that the next time they have the same symptoms they can self-medicate or use the same medicine for their loved ones. What they fail to understand is that the physiology of an ailment changes each time it attacks their body, and that each person is made differently, even if you are genetically related. Because you suffered from a sore throat and a particular antibiotic resolved it, the same antibiotic may not be the best line of treatment for your family member.

While we all can point a finger at the healthcare system in our country and mark out its glaring missteps, we fail to realise what we are doing to amplify the situation. Going to the doctor for a small ailment like a cold or sore throat has become somewhat redundant, while stopping off at the local chemist and buying an over the counter tablet has become the norm. Remember the next you feel ill make a trip to your doctor instead of your chemist, it might be your contribution to a disease-free future.

Do you know the symptoms of tuberculosis? Find out more about antibiotics and tuberculosis on our symptoms page. 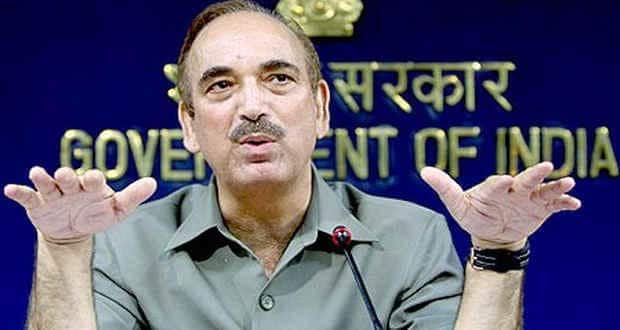