Home / Diseases & Conditions / WHO says India one of the only two countries to reduce malaria burden in 2018: Know how to prevent this disease

India deserves a pat on the back for becoming one in two malaria endemic countries to reduce the burden of the disease in 2018. Read on to know how you can get this disease and what to do about it. According to the World Malaria Report 2019, released by the United Nations’ World Health Organisation (WHO), India has seen a sharp reduction of 28 per cent in malaria cases between 2017 and 2018. The number of malaria deaths have also dropped from an estimated 16,733 in 2017 to 9,620 in 2018. The report says that India was the only country to increase its domestic funding to fight malaria among the countries with maximum burden. By achieving this reduction, India became one of the only two success stories among 11 countries facing the world’s maximum malaria burden. Also Read - New mutation in malaria parasite may resist drug used to prevent the disease: Study

The only other country to achieve a drop in malaria cases was Uganda. This country achieved a reduction of almost 11 per cent. Also Read - NIH researchers find new target for malaria treatment: Know the best way to prevent the disease

You may get malaria from a mosquito bite or from coming in contact with infected blood of a person suffering from malaria. A microscopic parasite is responsible for this disease. A mother can also pass it on to her unborn child. You may also get this disease via blood transfusions and if you share needles with an infected person. Infants, young children and the elderly are at particular risk from this disease.

There are different types of the malaria parasite. Some kinds, the ones that may cause a milder form of the disease, can stay on in your body for years and cause relapses. So, if you suffer from malaria, you must ensure that the parasite is completely driven out from your body. You can do this by taking the proper medication and following your doctor’s advice.

You must take care to avoid mosquito bites. Mosquitoes infected with malaria are active from dusk and dawn. Be very careful during this time. Wear trousers that cover your entire legs and long-sleeved shirts. Be generous with the application of insect repellent to exposed skin. You can also apply some on your clothing to be extra careful. You may also want to consider getting a mosquito net to use at night. It will keep you safe when you sleep.

There is one malaria vaccine approved for human use. This was launched only this year and is still not widely available as yet. But scientists are trying to develop a safe and effective vaccine that will give you protection against this disease. But till this is done, you have to take precautionary measures. Therefore, if you are planning to visit any place where this disease is common, talk to your doctor about some precautionary medicines. These medicines are the same as the ones used to treat the disease. 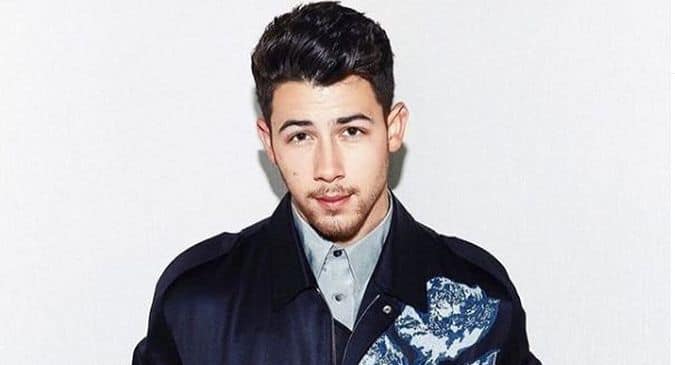 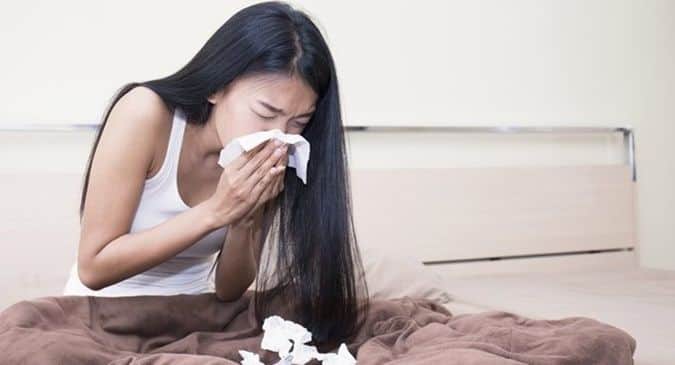 Winter ailments can be distressing: Avoid them by taking precautions 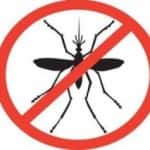