Home / Diseases & Conditions / Got the munchies? Find out why you crave junk food or desserts or spicy treats and how to fix it!

Got the munchies? Find out why you crave junk food or desserts or spicy treats and how to fix it!

Stress or other health issues can lead to food cravings -- from eating ice cubes to ice creams and pickles to paints! What is your poison? 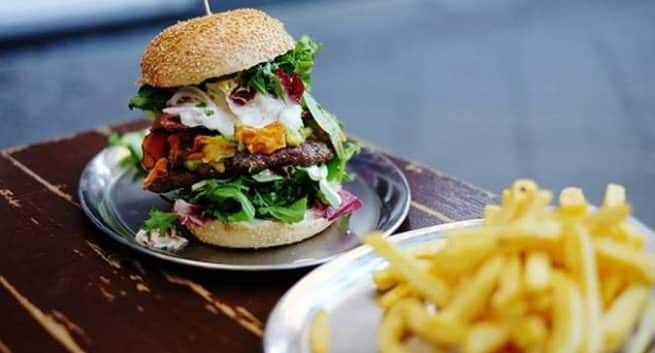 Do you have an intense desire to consume the silky chocolate or those salty potato chips? Or does your taste bud desire meat or something spicy? You can take comfort from the fact that you are not the only one consumed by intense cravings. Just about everyone gets food cravings! And there are some mistakes that can make cravings more intense and frequent. It is normal to have craving during pregnancy and the cravings experienced can range from none at all, to normal, to downright bizarre. Also Read - Weight loss: Healthy alternatives for times when unhealthy food cravings strike

But you will be surprised to know that your longing for a specific food could indicate a specific need in the body! It could even correspond to a certain mood. Your brain links your emotional state to your eating habits. Also Read - Addicted to sugar? Try this 3-day detox plan to beat the addiction and lose weight

Sugar craving is often a sign that your blood sugar levels are unbalanced and there is need for more energy. It also indicates underlying psychological problems like mood swings or pregnancy blues. When you are hungry or under emotional stress your serotonin level dips and your body craves something sweet and starchy. When the demand is met and your blood sugar levels rises your pancreas secretes large amounts of insulin and sends the body into a vicious cycle.

Skipping the first meal of the day increases food cravings. According to a research, people experience a dramatic decline in cravings for sweet foods when they eat breakfast. If you find yourself experiencing regular, intense cravings for sweet treats, it could also be a sign that you have low levels of chromium in your diet. Chromium helps improve insulin sensitivity and increases free brain levels of serotonin, norepinephrine and melatonin.

Eat little and often. Have smaller snacks throughout the day. Opt for low-GI (glycemic index) foods like oats, brown rice, nuts, legumes, etc. which will release energy slowly throughout the day and not result in energy peaks and crashes. (Read: 10 ways to beat sugar cravings)

This could indicate a lack of sodium and essential fluids. Sodium is a mineral that helps to retain water. During pregnancy, the high amount of progesterone in the body during the first trimester could lead to loss of sodium through urine. Salt craving could also mean chronic stress. Too much stress increases cortisol, resulting in decreased aldosterone hormone that regulates salt and water balance in the body. Sodium depletion induced by the medications like loop diuretics, furosemide, etc. also increases preference for salty foods and also induces acute cravings for salty foods. Salt craving could mean you may be in an angry, anxious or stressed out mood!

Make sure your salt intake is within the requisite limit of 2.5 mg a day. Manage your stress with breathing exercises, meditation, etc.

Pregnant women who suffer from morning sickness or nausea crave sour and spicy foods. This helps ease the nausea. Hormonal changes also make them want to taste different things. This craving could also mean that your thyroid, responsible for metabolism, is being lethargic. Not in the mood? Your spicy food craving could mean that you may want some excitement.

Capsaicin found in spicy foods can help stimulate the metabolism. Be experimental with your food along with condiments and spices. Use different spices sparingly. A tiny bite of spicy pickle with your meals shouldn t bother your system much. However don t go overboard as it can cause heartburn and acidity. Eating spicy food releases endorphins which can help lift your mood.

You re probably suffering from a condition called stress eating or emotional eating’, if you find yourself indulging in food when stressed. Stress can result in binge-eating, overeating and ultimately an unhealthy lifestyle. Cortisol hormone that is released as a response to stress not only increases appetite but also induces cravings for food high in fat and sugar, and salty foods. And also when your dopamine reserves are low, you will end up craving fatty foods.

Eating breakfast, particularly meals rich in protein, increases levels of a brain chemical associated with feelings of reward, which may reduce cravings for savoury or high-fat foods. Have you failed to curb your junk food cravings even after trying everything? A new study says that junk food cravings are inherited from your mother. The study claims that that intensity of junk food cravings depends a lot on mother s diet during late pregnancy. It also proved that eating a healthy diet during adolescence could reverse the junk-food cravings in males but not females.

Include more protein in your diet. Eat more grilled chicken, fish, and boiled egg. Have more pulses, tofu and soya in case you are a vegetarian. Going overboard with chicken tikka rolls, mutton keema and egg bhurji could lead to weight gain and heartburn.

The feeling for sucking on ice-cubes could probably mean dehydration, loss of fluids or body heat.

Drink plenty of water. Sucking on ice cubes isn t harmful. Two small ice-cubes during a sunny afternoon isn t a bad indulgence. But beware of getting a sore throat.

Craving things like chalk, petrol and paint may indicate a condition called Pica. Some experts believe that it could mean a deficiency of mineral. The mineral deficient in the individual is often present in the substance craved by him/her. A more conclusive explanation is that it is a sign of an emotional problem such as stress or obsessive-compulsive disorder.

Make up for the deficient mineral through dietary changes and supplements. Eating non-food items isn t normal. Get help soon. 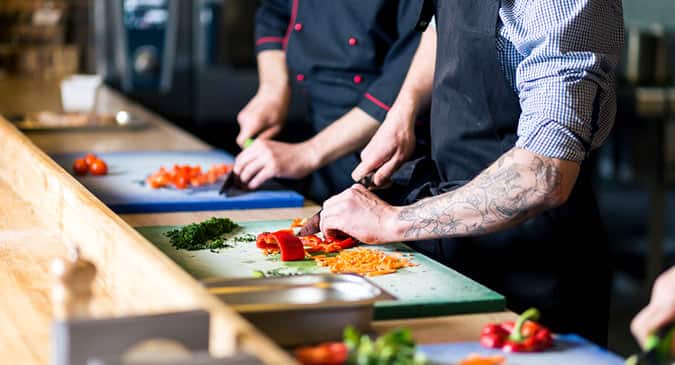 Diet and workout secrets of the fittest chefs of India 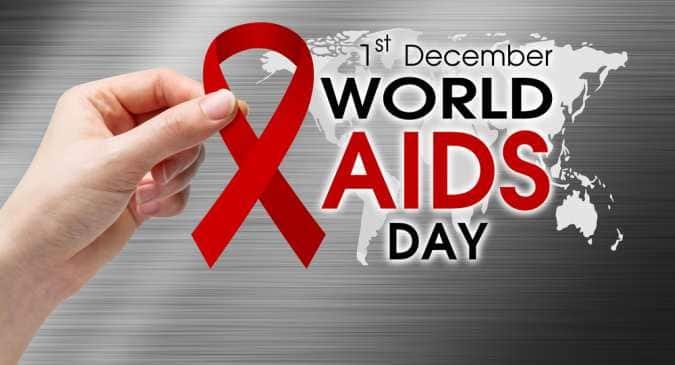 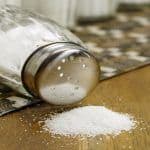 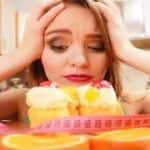