On the occasion of World Health Day, here is a brief about the theme, significance and history of this WHO observance day. 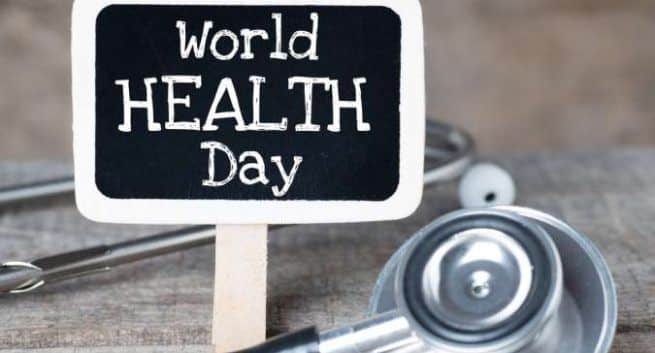 This year's theme for World health Day is ‘Universal Coverage: Everyone, Everywhere. ©Shutterstock

Every year, World Health Day (WHD) is celebrated on 7th of April around the world to spread awareness about the importance of universal access to healthcare, significance of health and wellness, so on and so forth. This a WHO campaign where various discussions are held with the aim of drawing attention of the global leaders towards the serious issues predominant in the arena of global health. Tomorrow, WHO will release its World Health Statistics Report which includes health data in the fields of newborn and child health, non-communicable diseases, mental health and environmental risks. The report will also have facts and figures about universal health coverage and health systems. Also Read - 10 natural ways to get rid of mosquitoes in your house

As per the WHO estimates, many countries have made progress in terms of scaling up their health care coverage but still millions have no access to health care and many people have to choose between health care and other daily needs such as food, shelter and clothing. Keeping this in mind, this year’s theme for World health Day is Universal Coverage: Everyone, Everywhere. Also Read - Word Health Day 2020: Don't let your habits wreck your mental health

As already mentioned, the theme of this year’s World health Day is Universal Health Coverage (UHC). UHC aims to ensure that everyone has access to quality healthcare services even if they don’t have the financial muscle to afford it. According to WHO, this can be attained by strengthening primary healthcare facilities. Governments have to take effective policy measures for this and health workers can play a significant role in helping policymakers take the right decision in this regard.

The theme is also in-line with WHO s new 5-year strategic plan which was announced last year, if achieved, could prevent 29 million deaths. This ambitious plan focuses on three targets:

According to a 2017 study published in the journal Social Science & Medicine, the Rashtriya Swasthya Bima Yojana (a government-run health insurance scheme for the poor in India) failed to reduce the personal spending of its 150 million beneficiaries. Even if we talk about the global numbers, a 2019 joint report by WHO and World Bank suggests that more than 800 million people spend a minimum of 10 per cent of their overall budget to pay for health services and for 100 million out of these 800 million, the health care expenses are so high that it leads them into poverty. These alarming numbers are enough to get world leaders and economies together in order to address this important issue.

The term universal health coverage (UHC) highlights that preventive, curative, rehabilitative and palliative health services should be accessed by all without putting the beneficiary under financial burden. The three objectives associated with UHC are:

UHC is in line with the WHO constitution of 1948 which cites health as a fundamental human right. It is also aimed towards the health-related Sustainable Development Goals set by the United Nations to offer medical protection to the poor across the world. UHC will also be the focus of a high-level meeting at the United Nations General Assembly in September this year where global leaders will commit to making universal health coverage a reality. Universal Health Coverage has yielded successful results in Thailand and Mexico so far while in India, Prime Minister Narendra Modi introduced his health scheme, Modicare, in 2018 with a similar aim. Also known as Pradhan Mantri Jan Arogya Yojana, this scheme aims to provide Rs 5 lakh annual insurance coverage to more than 10.7 crore poor families of the country.

Themes of the last 20 years

2008: Protecting health from the adverse effects of climate change

2006: Working together for health

2005: Make every mother and child count

2003: Shape the future of life: healthy environments for children

History behind the day

During the inaugural World Health Assembly held by WHO in 1948, WHO decided to celebrate 7th April as the World Health Day every year. The celebration started on this day of 1950. The day also marks the foundation of the World Health Organisation. Announced as an annual occurrence 51 years back, the day has emphasised the importance of various health issues like mental health, climate change, maternal and child care, etc. Also, this campaign urges global leaders to take initiatives and create policies in their respective countries to provide health care to all while evaluating the progress they have managed to achieve for the same. 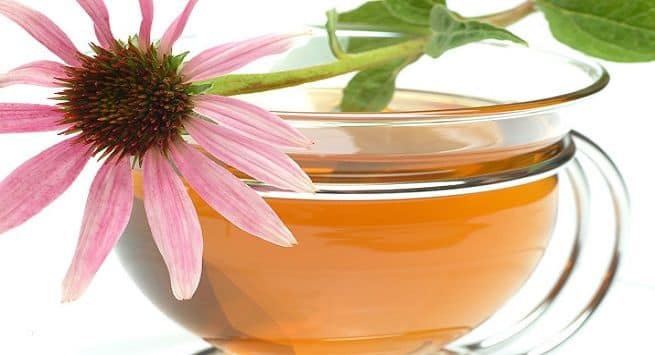 Health benefits of echinacea you should know about 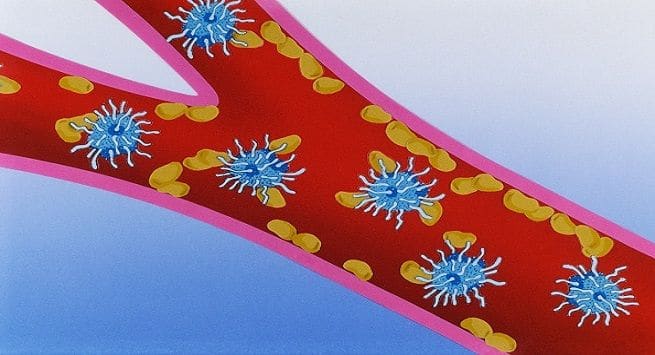 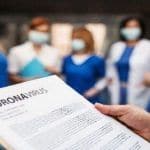