Home / Diseases & Conditions / What is the difference between generic medicine and branded medicine?

What is the difference between generic medicine and branded medicine?

Are generic medicines less effective because they are cheaper? 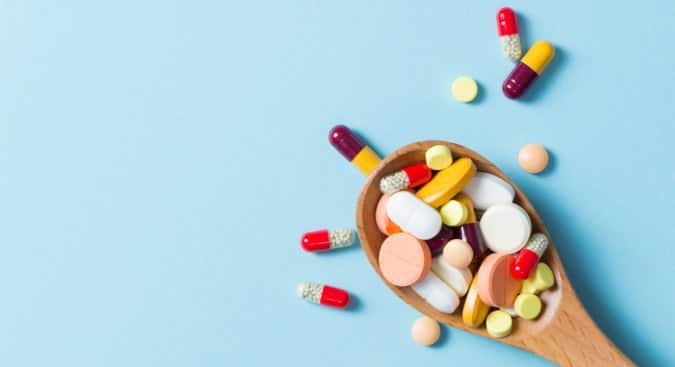 Recently, the Medical Council of India had directed doctors of all the hospitals to prescribe generic medicines to patients instead of the branded ones to make healthcare more affordable to the people. This made many people wonder what a generic drug is and how is it more cost effective. Also Read - Prescribe generic drugs in legible handwriting, Medical Council of India urges doctors

What is a generic medicine?

A generic medicine is a drug which is similar to a branded medicine with respect to its:

Composition The generic and the branded medicine should contain the same ingredients.

Strength The amount of the ingredient in both medicines should be the same.

Dosage Both the drugs have similar dosage prescription.

Side effects The drugs are absorbed by the body in the same way, and the effects and side effects are also the same.

The method of intake Both medicines are consumed in a similar manner, either orally, as injections or as drops.

For example, paracetamol is a generic drug which is sold under the brand name of Calpol and Crocin. Similarly, aspirin is the generic name for drugs like Disprin which is a commonly used pain medication. We can say that the functions of generic medicine are same as that of its branded counterpart.

How are generic drugs same as branded medicines?

When a pharmaceutical company develops a drug, it gets the drug patented. To make up for the expenses incurred during the research of the medicine, the company charges a premium for it. Years later, when the patent has expired, other companies can manufacture and sell the medicine at a cheaper cost. Usually, many companies compete to sell the same generic medicine. Both Calpol and Crocin sell the same drug paracetamol but belong to different pharmaceutical companies. Similarly, Combiflam and Ibugesic are the generic drug ibuprofen marketed by two different companies.

How are generic medicines and branded medicines different from each other?

There can be a slight difference between both the medicines with respect to:

Packaging Companies can choose to package their medicines in different ways.

Colour The colour of the tablets or capsules of generic and branded medicines may differ from each other.

Is it safe to use generic medicines like the branded ones?

Just because generic medicines are cheaper doesn t mean they are not as effective as branded ones. The Central Drugs Standard Control Organisation, India s drug regulatory authority and the Food & Drug Administration test these drugs for their composition, quality and efficiency rigorously. They apply the same standards for branded as well as generic medicines. 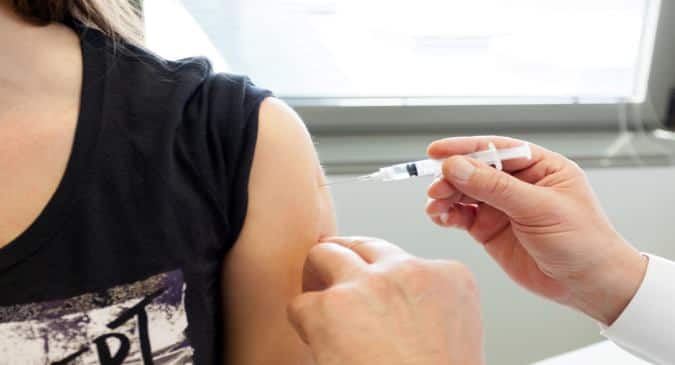 World Immunization Week: Who should get a tetanus vaccine shot? 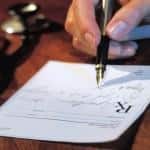