Home / Diseases & Conditions / What is the difference between dementia and Alzheimer’s disease?

What is the difference between dementia and Alzheimer’s disease?

Find out the difference in the symptoms of Alzheimer's disease and dementia. 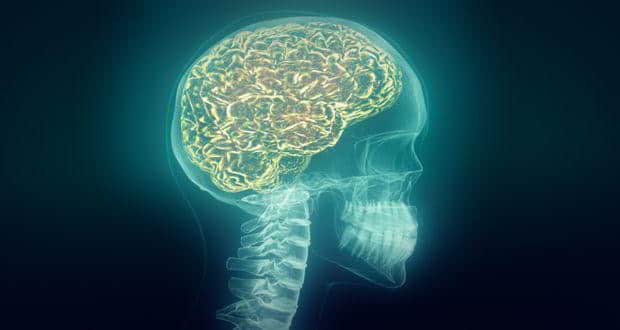 For one, we often think of forgetfulness in elderly as a normal sign of ageing. And when the forgetfulness progresses to advanced stages, we tend to call it dementia. But dementia as such is not an illness, it is actually a group of symptoms. So the main difference between dementia and Alzheimer’s disease is that dementia is a group of symptoms caused by a disease, and Alzheimer’s is a disease. Also Read - Traumatic brain injury can increase risk of Alzheimer's disease: Tips to avoid head injuries

What is dementia? Also Read - World Alzheimer's Day 2020: Misfolded proteins in the gut may be the culprit

According to the Diagnostic and Statistical Manual for Mental Disorders (DSM-IV), dementia is defined as a ‘decline in memory with impairment of at least one other cognitive function, such as skilled movements, language or executive function such as planning, attention and abstract reasoning’. The manual also adds that this decline cannot be because of other psychiatric conditions such as depression, mood disorders, or psychosis. [1]

Common symptoms of dementia include –

Typical ageing also involves memory loss but it is different from that of dementia, in the sense, people with dementia will not be able to recall specific instances; they will be more confused; they will be frequently pausing while speaking to find the right word; they might even get lost in familiar places.

Certain types of dementia can be slowed down or reversed if identified in time. But therein lies the problem. It is difficult to identify the signs of early dementia, and especially so in India.

In one study, researchers from West Bengal reported that recognising early dementia cases in India  is problematic as forgetfulness is seen as natural part of ageing, and as the responsibility of household activities, money transactions, and high-pressure work is shouldered by the younger generation in the family, early dementia in the elderly goes undetected. [2]

In general, the risk factors for dementia are –

–          Lifestyle diseases such as hypertension and diabetes

However, one of the main causes of dementia are medical conditions, such as Alzheimer’s, Parkinson’s disease, and Huntington’s disease, which attack brain cells. These diseases also constitute the types of dementia.

How does Alzheimer’s disease develop?

Although scientists are not sure what exactly causes Alzheimer’s disease, they believe plaques and tangles are in some way associated with the loss of brain tissues. Abnormal clusters of ‘sticky’ proteins called plaques start building up between nerve cells in the brain much before the onset of the Alzheimer’s disease. These plaques block the cell-to-cell signalling in the brain and cause cell death. The plaques also activate the immune system cells that trigger inflammation.

Tangles are abnormal twisted fibres of protein, called tau, found inside nerve cells. In healthy cells, tau helps transport nutrients and other cellular components in the nerve cells. Scientists have found that the tangles are formed when very high amounts of phosphate molecules attach to tau, causing the tau threads to enmesh with each other, collapsing the transport system inside parts of the brain.

However, people with AD may recall life events that happened long time ago.

These are all dementia symptoms. However, AD has additional symptoms apart from the above-mentioned symptoms. Although AD is considered to be a cognitive disorder, people with AD show neuropsychiatric symptoms during later stages of the disease.

Almost 80 to 90 percent of people with AD exhibit mild to severe neuropsychiatric symptoms or non-cognitive symptoms. Mild symptoms include depression, apathy, anxiety, and irritability; whereas, severe symptoms include aggression, agitation, hallucination and disinhibition. These symptoms persist or recur over time, causing much distress to the caregiver, so much so, the patient may require institutionalisation. [3]

Of all the neuropsychiatric symptoms, depression and apathy are the most frequently observed symptoms in people with AD. Verbal and physical agitation is also common.

People with late-onset AD may also develop psychosis in the form of delusions and hallucinations, as the disease progresses. Studies have shown that delusions could be of persecution, infidelity, abandonment, and the belief that deceased individuals are still alive. Sometimes, it could be misidentification delusions, for example, believing there are phantom boarders in the house, or believing that their spouse is a stranger and not their husband /wife. Hallucinations in AD are typically visual, for example, where the person may see bugs crawling up the leg, or have visions of the past. [4]

Another symptoms specific to AD is the disturbance in sleep /wake cycle. And sleep disturbances often increase as the disease progresses. A person with AD may have daytime drowsiness and sleepless nights, which may further cause depression and agitation, or they may have round-the-clock naps instead of proper night time sleep. According to a study, 25 – 50 percent of people with AD have major sleep problems, and almost 75 percent sleep for extended periods during the day. [5]

“While no one can change the outcome of dementia or Alzheimer’s, with the right support you can change the journey.”  – Tara Reed, in her book ‘What to Do between the Tears’

6 risk factors of colorectal cancer you must know about! 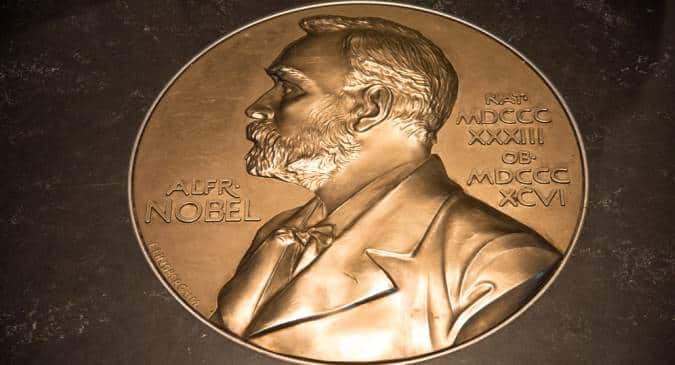