Home / Diseases & Conditions / What is better – having whole flaxseed or ground flaxseed? (Query)

What is better – having whole flaxseed or ground flaxseed? (Query)

Dr Jagmeet Madan clears the doubt about the best way of consuming flaxseeds for reaping its various health benefits. 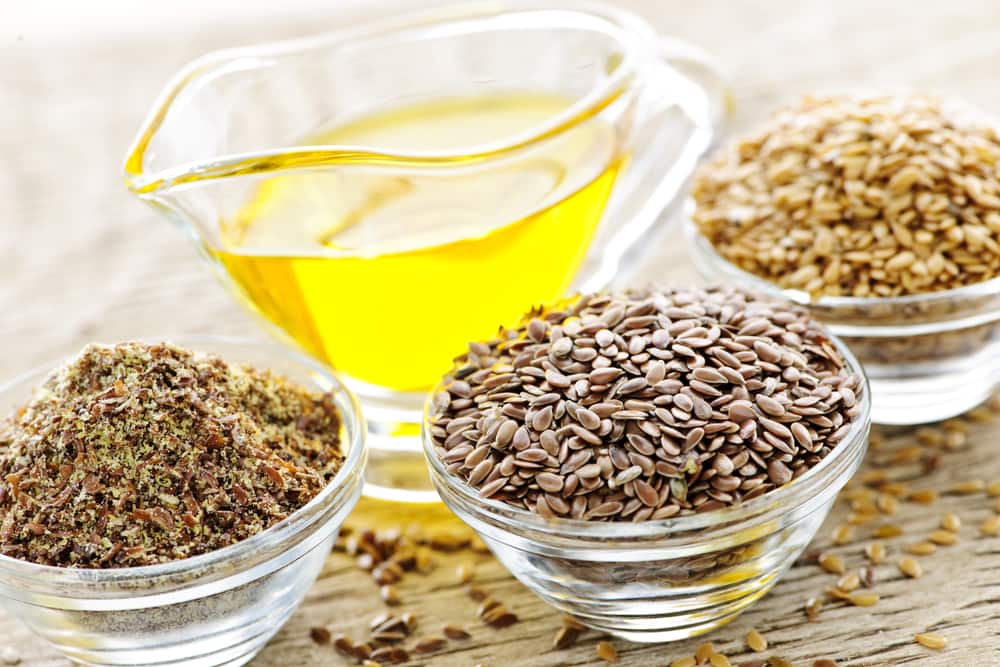 Also Read - Role of fiber in improving your digestive health

Flaxseed is a rich source of Omega-3 fatty acids, antioxidants, estrogen and fiber. It is known to prevent the onset of heart diseases, cancer, reduce inflammation and also fight against constipation. There are many different ways to add flaxseeds to your diet, which includes roasting, grinding and adding it to warm water, milk or even food items to reap its benefits. Most people prefer roasting flaxseed as it improve its taste and add a crunchy flavour.

However, most commonly, there are three different ways to add flaxseeds to your diet whole form, grounded, or in the form of oil. However, the major difference between having whole flaxseeds and in the powder form comes down to only one thing — digestion. While it is packed with fiber, consuming it in the whole form could actually result in the seeds passing through your body without actually getting absorbed by your system. It is important to chew the seeds very well so its active components are released in your body. However, a far better option is to just have fresh flaxseed powder every morning. Remember that you shouldn t store flaxseed powder for more than a week at a time and it should also be refrigerated to avoid any risk of it turning rancid, says Dr Madan.

How is flaxseed powder better?

An important point to remember is that there are two different types of fiber soluble and insoluble. Dieticians say that whole flaxseeds mainly consist of insoluble fiber because of the outer shell of the seed. However, what actually fights against constipation is insoluble fiber as it can stimulate your bowel movements. So the best way to consume flaxseeds is to roast and then grind it either to a coarse or fine powder. Unfortunately, flaxseed powder doesn t taste as good as whole roasted flaxseed. So, an effective way would be to add it to your chapati dough, salads, milkshakes or smoothies. Did you know, flaxseeds can also help you get silky and thicker hair? 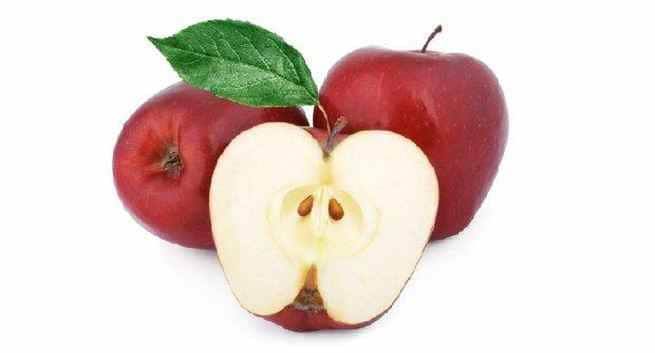 An apple a day keeps high blood pressure and heart diseases away!

Soon, birth control pills for men to be a reality