Home / Diseases & Conditions / What is a gas geyser syndrome?

What is a gas geyser syndrome?

This winter, beware of gas geyser syndrome! DO NOT spend too much time taking a hot shower in the bathroom. 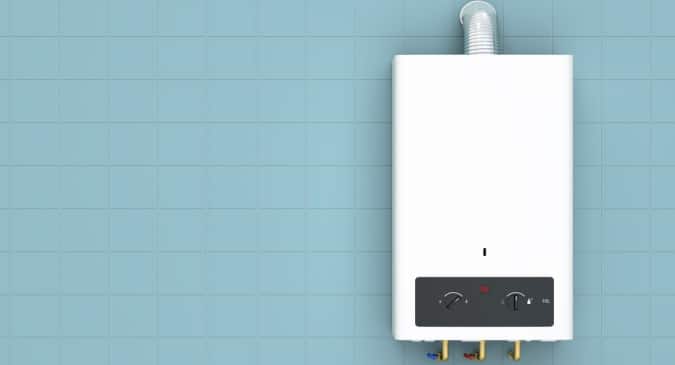 Do you have a gas geyser in your bathroom? ©Shutterstock

A 25-year-old male was rushed to Emergency Room after experiencing dizziness and blackouts while having a bath at home. And we he sought medical intervention after he felt a bit relieved, it was diagnosed as Gas Geyser Syndrome . When contacted Dr Sandeep Gore, Consultant and Head, Department of Emergency Medicine, Fortis Hospital, Mulund, he said that there has been a rise in cases of Gas Geyser Syndrome in recent times, especially in adults. So if you are wondering what is it and what are the symptoms, here’s the answer! Also Read - Ibuprofen and other over-the-counter medicines to avoid during pregnancy

Gas Geyser Syndrome is usually seen in people who spend long durations in the bathroom. It is caused due to CO2 poisoning, which is resulted from the emissions of Gas Geysers fit in bathrooms. Symptoms of the syndrome include dizziness, seizures, unconsciousness and blackouts. Prolonged exposure can cause a person to slip into a coma or lead to a cardiac arrest due to CO2 poisoning. Most patients diagnosed with Gas Geyser Syndrome are in the age group of 20-40yrs and were recorded to have had a prolonged bath, for more than 30mins-45mins. Also Read - Winter baby names: Beautiful wintry baby names and their meanings

Once rushed to the ER, a Blood-Gas Analysis and other general tests are run to rule out other causes. These cases are treated with oxygen therapy, primarily by ER Physicians and Neurologists. However, if not treated in time and appropriately the condition can be life-threatening or lead to long-term side effects. Also read about health hazards of electric heaters.

Dr Sandeep Gore says, There has been a steady rise in the number of cases that we have seen in the last two years; a majority of these belonging to the age group of 20-40yr olds. The symptoms if not diagnosed and treated in a timely manner and correctly can lead to long-term side effects like epilepsy, neurological implications and cognitive deficits which affect memory, learning capabilities and perception. We have had a case of a 25-year-old woman who developed epilepsy and a 31-year-old woman who developed Parkinson s disease due to prolonged exposure in such circumstances; they are now unable to live a normal life . The need of the hour to help extricate the chances of these fatalities is to amend laws and regulations in order to control the usage of gas geysers. If used, these geysers should be fitted outside bathrooms; sufficient ventilation by fitting exhaust fans must be arranged. Did you know hot air blowers can cause allergies? 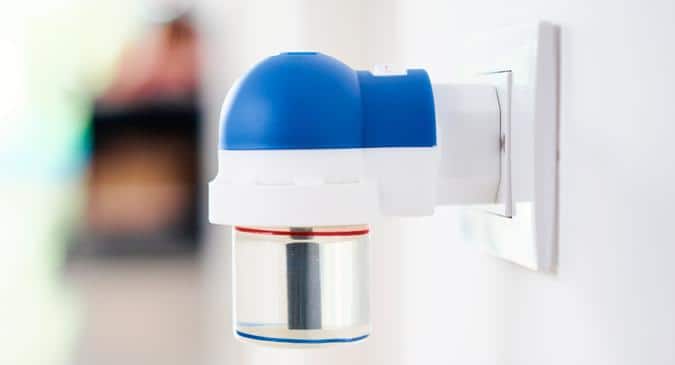 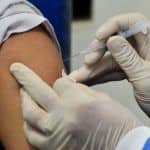 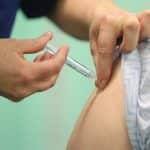 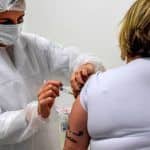