Home / Diseases & Conditions / What does heavy bleeding at night and scanty bleeding during day indicate? (query)

What does heavy bleeding at night and scanty bleeding during day indicate? (query)

Read what our expert Dr Nupur Gupta has to say. 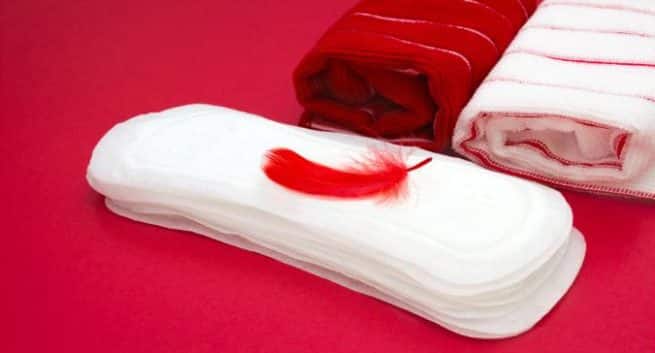 I am a 40-year-old woman. I usually have regular periods but from in the past 2 – 3 months, I have been having heavy bleeding at night and scanty periods during the daytime. Is it a sign to worry? What health problems does it indicate? Also Read - 5 diet changes to control weight gain from PCOS

If it is only about the period flow with variations during the day and night, it is not a cause for concern. If you do not have any other symptoms such as severe abdominal pain or spotting between periods, there is no need to worry about the heavy bleeding at night and scanty blood flow at daytime. It might be due to hormonal changes or because the ovulation becomes erratic, but it happens only sometimes. However, if there is heavy bleeding or if you have bleeding in between periods, then it is a sign of concern. Here are 10 commonly asked questions about periods answered

Heavy bleeding that lasts for more than five days or if you have to change more than five pads in a single day or if you are passing clots or if you have painful periods (if you have normal periods but are experiencing severe discomfort and pain due to periods from past few cycle), then you need to consult a gynaecologist. This is because it could be a sign of fibroids or polyps. Also read Is my period normal? Don t wonder, here are 6 signs of healthy periods!

If you experience bleeding in between periods, it could be due to an underlying hormonal problem. It might indicate fibroid polyps, cervical polyp or uterine polyp. It could be systemic or local affecting the uterus or cervix. In such a case, your doctor might recommend pap smear to detect cancerous cells or might recommend imaging (ultrasound) to know the structural abnormalities that might be causing the problem. In any case, you need to diagnose the condition and get it treated. (Read: Your guide to decoding menstrual problems) 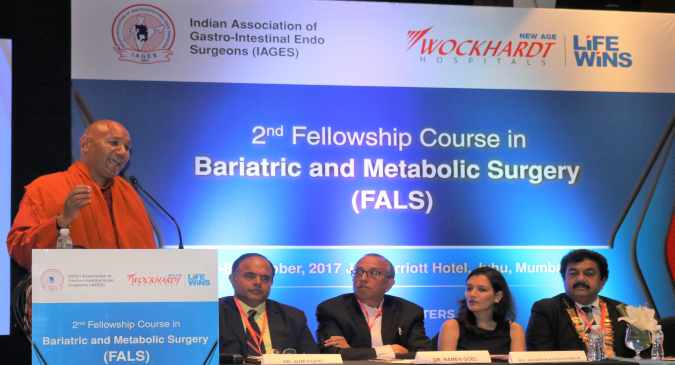 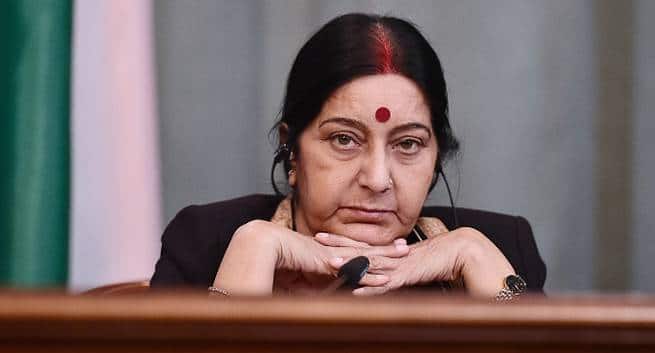