Find out how you can heal them through your unconditional support. 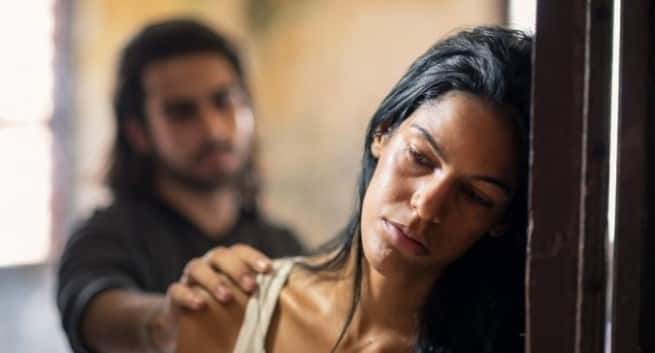 Rashmi survived an automobile accident that claimed the lives of her co-passengers. Despite surviving the accident, Rashmi’s ordeal didn’t stop there. For weeks after the incident, she grappled with anxiety, nightmares, depression and panic attacks, all classic signs of Post Traumatic Stress Disorder (PTSD). Her husband Avinash, who cared deeply for her, could not bear to see her reduced to a shell of her former self. In a bid to “help” her, he dragged her forcibly to a family function, thinking that being among people will make her happy. However, the plan backfired and Rashmi, ended up having a panic attack at the function. Despite Avinash’s best intentions, he ended up causing more stress to his wife than before. Also Read - Subtle signs that can predict relapse in bipolar disorder

Post Traumatic Stress Disorder or PTSD is a psychiatric problem that arises after a person witnesses or survives psychologically traumatic events like accidents, terrorist attacks, wars, earthquakes, rape, or sexual assault. Although they have physically survived the event, they carry the psychological scars for a very long time and find it difficult to go back to a life they have lived before. PTSD is a life-altering problem that affects every aspect of a sufferer’s life. People afflicted with the conditions keep reliving the situation through nightmares and flashbacks. Moreover, if caregivers are ill equipped to deal with it, they may cause more harm to their loved ones or prolong the chances of their recovery. In India especially, people are unaware of what PTSD is and its implications are. Also Read - 5 Ways to incorporate Feng Shui in your home to improve mental health

Often, family members are so glad that their loved ones survived the ordeal that they fail to understand the victims may be reliving those painful moments through nightmares and flashbacks. This lack of understanding can cause the victims to feel depressed, irritable and resentful. Empathy is a key factor in bringing a person back from the jaws of PTSD says experts who deal with PTSD patients every day. Here are 10 things you should keep in mind if your loved one is suffering from PTSD.

Be patient: Denial, anger, bargaining, depression and acceptance are five stages to a grieving process, says Dr Vikas Deshmukh, practicing psychiatrist from Navi Mumbai. These stages are relevant to PTSD survivors as well. According to him, most family members are in a hurry to bring the victims from the depression or a denial stage to an acceptance stage. Allow the survivor to heal on his or her own without putting them through any additional pressure. Patience on the part of family members is important to their recovery.

Talk to them and let them talk: Talking to the PTSD survivor helps them recover from their trauma faster. While doing so, avoid digging up traumatic topics and don t pressure them into talking. According to the doctor, patience is key here as well; be a good listener and always let the survivor talk to their heart’s content.

Agree with the person: Psychiatrist Dr Amitabh Ghosh opines that caregivers shouldn’t indulge in debate with the suffer for the risk of aggravating him or her any further. Instead, they should cooperate and agree with the person’s point of view. Rape and sexual assault survivors are often made to feel as if it is they are responsible for their fate. The last thing you should do is blame them. This brings us to the next point.

Don’t blame the victim: In an Indian society, rape and sexual assault victims often have to bear the brunt of blame. They are made to believe that the attracted the attack in some way. Some accident victims go through survivor’s guilt; they feel bad about surviving the accident when the others perished. Even if they have unknowingly caused someone else’s death, they feel morally responsible and guilt ridden. In such cases, avoid shaming the victim even more. “People need to remember that victim blaming and shaming will not solve the problem,” says Dr Ghosh. “This can hurt the victim’s self esteem.”

Help them seek professional help: Seeking the help of psychiatrists and grief counselors maybe needed in some cases as certain emotional scars can only be fixed through professional help. So if your loved one wants to solicit psychiatric help, Dr Deshpande urges you to offer your full support. It is also important to give then ancillary medical support, especially if the PTSD victim is a rape survivor. Ensure that he or she get’s medical help from a gynecologist other than the psychologist or the psychiatrist.

Do not bring up the topic: PTSD patients are already living out their nightmares, weeks after the traumatic incident. By talking about the unfortunate incident, you will be causing their memories to recur. Avoid talking about their ordeal and allow them the time and the space to forget about it says Dr Ghosh.

Be careful around children: Children have fragile, impressionable minds. Therefore, parents should be mindful of what they talk around them. “There was a case where a child ended up having PTSD symptoms because the parents kept talking about his grandmother’s accident in front of him. The child soon started having nightmares and panic attacks. He even started enacting the accident while playing,” says Dr Ghosh.

Take care of their nutrition: In a high stress situation, it is natural for the sufferer’s cortisol levels to shoot up, causing hormonal imbalance and low immunity. This can leave them susceptible to diseases and nutritional deficiencies. Dr Ghosh says that caregivers should therefore pay attention to the sufferer’s nutritional needs and should give them a balanced diet every day. “Keep them hydrated with lots of water and ensure that they don’t neglect their food,” adds Dr Ghosh. Consulting a good dietician would be helpful.

Be calm when you deal with them: In their fragile state, the last thing the survivors want is someone who makes them feel ill at ease. Caregivers should be adept at communicating with the PTSD survivor by being calm at all times. Exercise emotional restraint when dealing with them, especially while breaking bad news, emphasises Dr Deshpande. 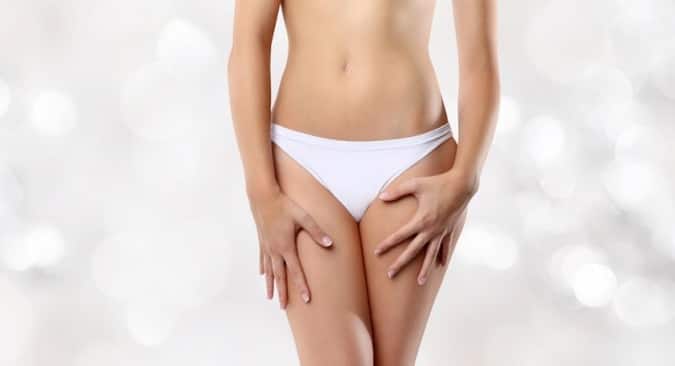 6 causes of vaginal thrush that every woman should know