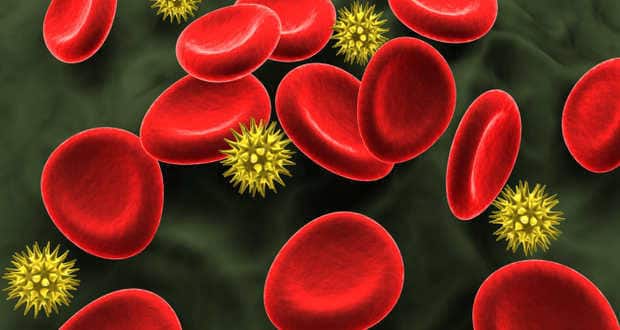 A doctor has poured cold water on what was termed 'the greatest medical breakthrough of the century' about a Mississippi baby being cured of HIV with a dose of heavy antiretroviral treatments. Dr Mark Siedner, a research fellow in Medicine at the Massachusetts General Hospital has raised the question whether the baby was even HIV positive when she was born in the first place in a piece on The Wall Street Journal.

In his piece, Dr Siednerpoints out the news of the cure spread before the actual presentation of results at the annual HIV conference in Atlanta. The original news that was reported said that the child's mother had no prenatal care and discovered she was HIV positive when she was in labour. Instead of being given low doses of medication to prevent HIV, the new born was given a cocktail of three drugs a particularly high dose for an infant 30 hours after her birth. When the baby was checked 18 months later it was discovered she didn't have the virus in her system and was 'functionally cured' leading to a lot of hype all over the world that she had been cured of HIV.

But as Siedner rightfully pointed out in his column, exposure to HIV doesn't mean that the baby will have HIV. 'We will likely never know if those cells were from the child or maternal cell that has been transmitted during pregnancy or birth.' When a child is born, he or she has some maternal cells in his system so it's impossible to tell whether the child actually had HIV or not, or the tests detected the maternal HIV positive cells.

Siedner adds his column, 'In the case of the Mississippi baby, we know she was exposed to HIV, had HIV in her blood, and that at least some cells in her blood were found with sleeping virus though we will likely never know if those cells were from the child or maternal cells that had been transmitted during pregnancy or birth. Was the baby infected with HIV and, thus, cured?

To many of the researchers at the conference, the answer is "no." It seems more likely that her treatment prevented her, after exposure to HIV, from being infected. The reason we give medicines to both pregnant women and their newborns is precisely to prevent HIV exposures in children from becoming established infections, an intervention that can decrease the rate of transmission from about 30% to less than 1% in optimal conditions.'

In normal cases where expectant mothers are HIV positive, ART is given during pregnancy which if combined with low-risk caesarean and no breastfeeding means that babies have only a 2% chance of being HIV positive.

Despite widespread research to find a permanent cure, anti-retroviral treatments remains the best bet against HIV transmission, especially in the developing world. It has transformed HIV from a death sentence to a manageable lifestyle condition and it also prevents mother-to-child transmission. In that context, it would be better to have more stringent antenatal testing to detect HIV status and then giving the mothers antiretroviral treatment to prevent transmission of the virus.

Despite the spectacular nature of the news with the headlines buzzing about HIV cured for the second time, for the 30 million adults and children who are infected with the virus, this headline doesn't bring hope and the media should be cautious in not sensationalising everything. As Siedner, says, 'Those of us in the field of HIV care and research remain steadfast in working toward a cure, a vaccine, better-tolerated therapies, and better access to care and reproductive-health services for those infected and at risk. Now we will also be accountable for explaining the relevance of the 'baby cured' news to HIV-infected individuals, likely with a careful attention to the words we choose.'