Children, older adults, and those with weakened immune systems, and pregnant women are at risk of zoonotic diseases. A 10-year-old UP boy with a rare zoonotic disease got around 40% of his liver and 70% of his lung removed. 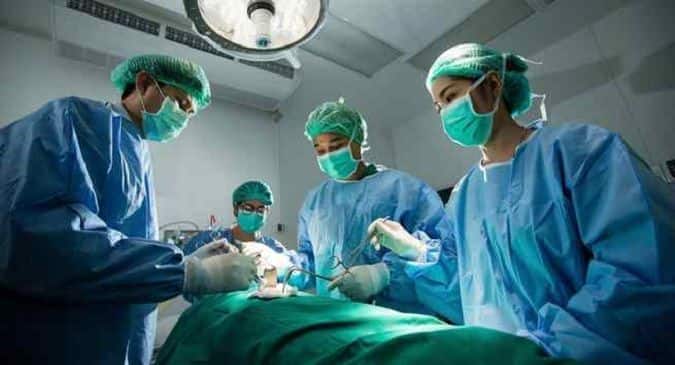 The doctors had to perform right liver resection and right lung lower lobectomy on the boy that lasted for 12 hours. © Shutterstock.

A 10-year-old boy from Uttar Pradesh who was coughing for 9 months was diagnosed with a rare zoonotic disease transmitted from animals. Named Ali Khan, the boy couldn’t concentrate on his studies as the mucus would come out from the mouth. He would avoid socializing due to the constant coughing. He was unable to sleep, and his quality of life was compromised. His parents too him to various medicos who diagnosed the condition as Tuberculosis (TB) and took treatment for 9 months.  But even after taking medication, his condition didn’t improve. Finally, Ali was brought to Mumbai for further diagnosis at Wockhardt Hospitals, Mira Road. Also Read - This new genetic disease delays kids' brain development: Signs parents should be aware of

A team headed by Imran Shaikh, consultant Surgical Gastro, and GI Oncosurgery, Wockhardt Hospital, successfully treated the boy who was found to have multiple cysts in his liver and lung due to a zoonosis infectious disease that a human contract via domestic, agricultural, or wild animals. Also Read - Rare disease in children: UK approves ‘world's most expensive drug’ to treat Spinal Muscular Atrophy

Dr Shaikh said, “On arrival around month back the patient had pain in the abdomen, coughing, and breathing difficulty. He was evaluated by performing sonography that indicated a large cystic lesion of big size approximately 14 cm x 12 cm in the liver compressing the pancreas and kidneys. His CT scan revealed a 15 cm in size lesion in the right lung that had a big cavity that was infected and about to rupture. The patient’s previous history and records were checked and it was concluded that the mucus he is coughing is due to the bacteria in the infected cavity misdiagnosed as TB. The cysts were formed due to zoonosis infectious disease that a human contract via domestic, agricultural, or wild animals.” Also Read - New study suggests rats, water buffalo and mountain gorillas can spread COVID-19 virus

The boy underwent right liver resection with right lung lobectomy. After 12 days of hospital stay, the patient is reunited with his family now and has resumed online schooling.

What are zoonotic diseases?

Zoonotic diseases are caused by harmful germs like viruses, bacteria, parasites, and fungi, and spread to humans through direct contact or through food, water, or the environment. Animals can appear healthy even when they are carrying germs that can make people sick. Children, older adults, those with weakened immune systems, and pregnant women are at risk of this disease.

According to Dr Shaikh, the boy was in direct contact with dogs and sheep in the village which are thought to be the sources of zoonosis. “This infection travels to the intestine, liver and then lung wherein it completes its lifecycle, becomes adult and mature, and is known as Hydatid cyst. The Hydatid cyst becomes big in size and produces multiple daughter and granddaughter cysts. These cysts indicate that the organism is alive and it is reproducing,” he explained.

“Sometimes, the organism creates a home and dies, or becomes small in size. In his case, the cysts were increasing in size and multiplying. When the cyst travels from the liver to the lung, it again goes into the blood and gets trapped and develops another cyst. One can have multiple cysts in the body commonly in the lung and liver.  In the lung, the cyst erodes the bronchus windpipe,” he added.

The boy gets part of his liver and right lung removed

The doctors had to perform right liver resection and right lung lower lobectomy on the boy. In this surgery, they cut around 40 percent of liver and around 70 percent of right lung to remove the deadly infestation. The surgery lasted for 12 hours. “The patient did not require any blood transfusions. The patient was discharged after 12 days. There are some chances of recurrences so after surgery patient must be on medicines which he has to continue for 3 months. The boy is also advised to avoid contact with domestic animals,” Dr Shaikh said.

“Not treating him could have been disastrous as this disease keeps multiplying and damage liver, lung and sometimes even future leading to death. After 3 months of treatment, he will be asked to come for follow-up on a yearly basis wherein a CT scan will be done for 5 years to check the status of the disease,” he added.

“I was worried when my family used to inform me via video or phone calls that my son is coughing constantly. I was worried thinking it could be Covid or Bad TB. I was shocked and worried about him as he was in pain. Even after receiving treatment in the village, he didn’t get that much-needed relief. So, I asked them to travel to Wockhardt Hospitals as I reside at Mira Road. I thank the doctors for treating my child with this infection that we were unaware of. Now, my son is leading a normal life like other kids, his cough and abdominal pain has vanished,” asserted the patient’s father Mr Khan.

How Hydatid cyst is transmitted

“Hydatid cyst is rare disease that mostly affects people of lower socioeconomic strata. This disease is completely preventable as it gets transmitted from hands which are contaminated with stool of domestic animals. Simple good hygiene and hand cleaning can prevent this. Also, this is completely curable if timely diagnosed. Sometime diagnosis can be problem as it mimic other benign diseases of liver and lung,” said Dr Shaikh. 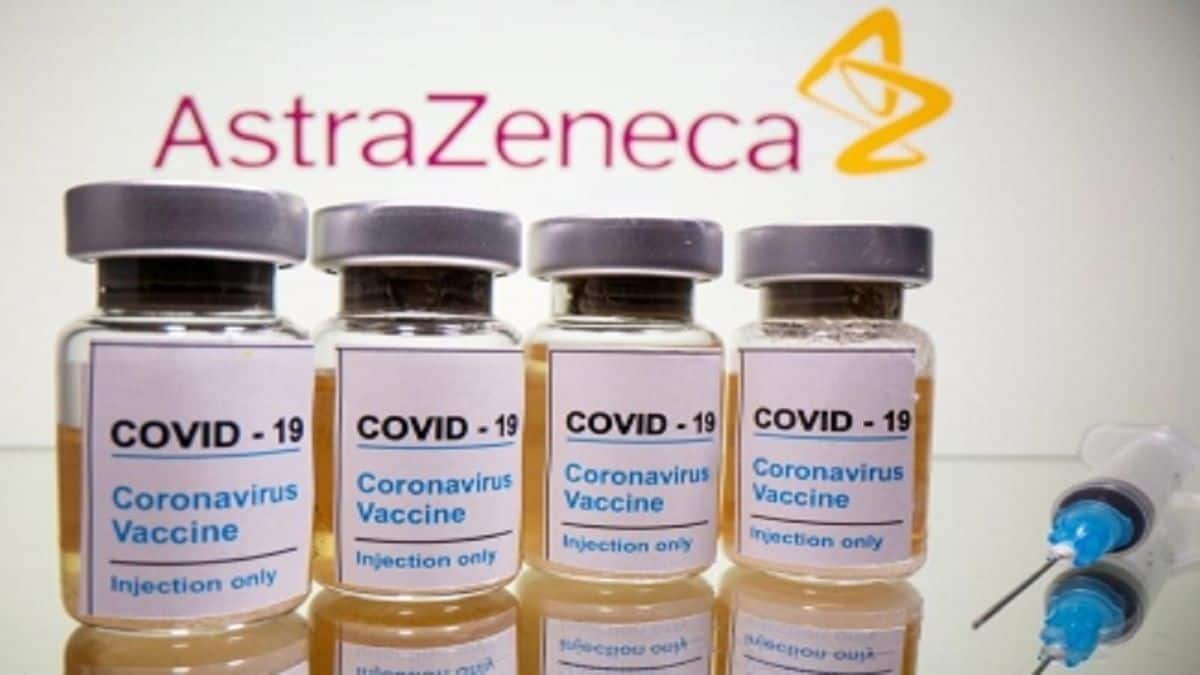 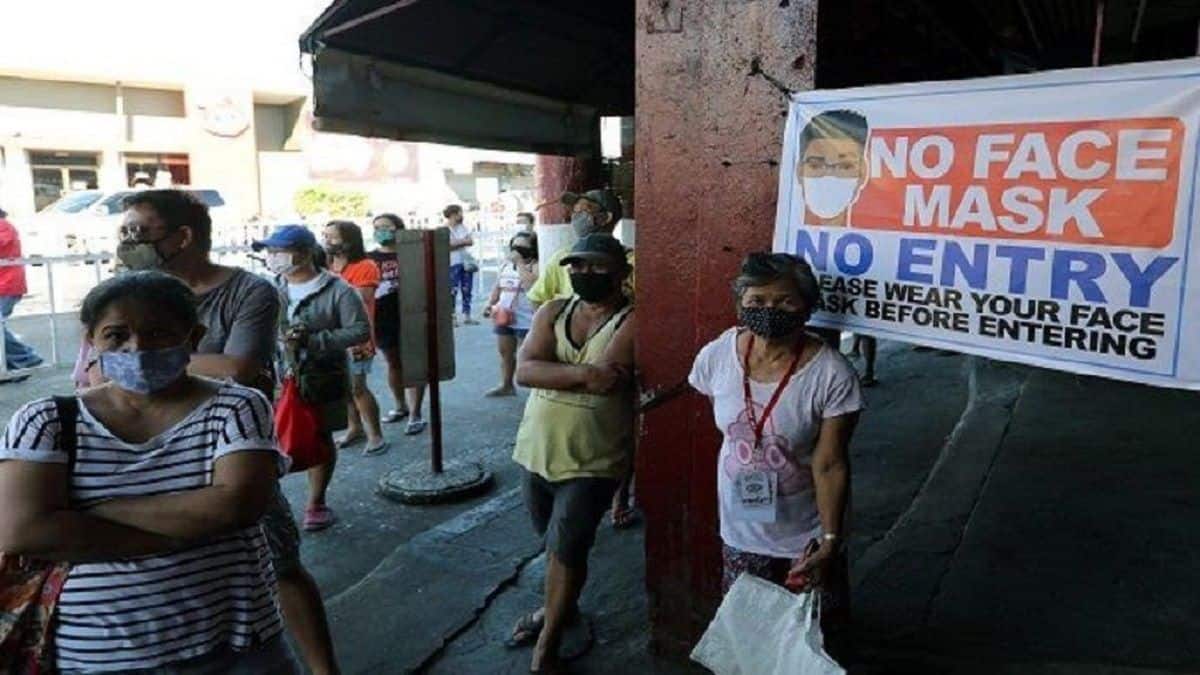 Revealed: Different situations, conditions and how face masks work to protect you from COVID-19 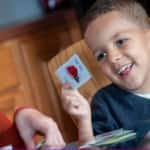 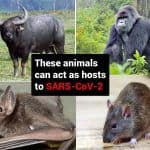