Home / Diseases & Conditions / What really happens during a cough?

What really happens during a cough?

A cough can be quite irritating and painful but in reality, it is an extremely useful process that ensures you stay healthy.

Suffering from a cough? While the condition can be quite annoying and painful, it is your body’s natural way to get rid of particles that irritate the throat. But that is not all a cough is meant to do. Understanding its exact process can help you tackle the problem. Here s a quick guide to help you understand the processs and tackle it. Also Read - Get instant relief from cold with ginger!

The respiratory system consists of several organs: nose, mouth, pharynx or the throat, larynx or the voice box, trachea or the wind pipe, tiny air tubes called bronchi and finally, the lungs. Of these, the nose, the sinuses around it and the larynx make up the upper respiratory tract and the trachea, bronchi and lungs make up the lower respiratory tract. The linings of the bronchi are supplied by several sensory nerves that are connected to a portion of the medulla oblongata in the brain known as the cough center . Here s what you should know about dry and wet the different kinds of cough.

Cough Receptors What do they do?

Cough receptors are present in several parts of the respiratory tract such as the trachea, bronchi, pharynx and the points where the large airways branch. These receptors respond to mechanical stimuli such as touch and movement as well as chemical stimuli such as heat, acidic substances and compounds such as capsaicin that are found in chillies. Besides, they are also present in the eardrums, sinuses, pharynx, pleura or the membranes covering the lungs and the external auditory canals. These receptors are believed to respond only to mechanical stimuli. Read about top 8 myths and facts about cough.

What happens when you cough?

According to experts, coughing is a reflex that begins when the sensory nerves in the respiratory system are stimulated due to the presence of a chemical or mechanical stimulus. [3] When the cough receptors are stimulated, an impulse travels through the nerves to the cough center in the medulla. This causes the cough center to respond by sending information to the muscles in the respiratory system to contract in such a way that it produces a cough to throw the irritant out of the body at great force along with a burst of air. Here are 10 tips to reduce coughing bouts at night.

When does a cough turn dangerous?

Well, all these symptoms are a result of the high pressure generated when you cough very vigorously this may be as high as 300 mm of Hg and the velocity at which air is expelled out is close to 800 kilometers per hour. Read about 7 things you should avoid when you re suffering from a cough.

Now, this tremendous pressure and speed of air is good in terms of the ability to clear the irritants and mucus from the respiratory passages but it also leads to complications. Some people, especially women, with low bone density have been known to suffer from rib fractures that are induced by cough.

How are cough and immunity related?

Ensuring the lower respiratory tract and the lungs always remain sterile (that is, free of microorganisms) is one of the major parts of the body s defense systems. This precisely is how the cough reflex plays a protective role. In the absence of such a reflex, dirt can enter the lungs and trigger the growth of microorganisms that lead to complications such as respiratory infection and pneumonia.

However, when the cough becomes chronic or excessive, it can lead to other type of complications such as damage of the inner linings of the respiratory passage and therefore, it becomes necessary to find a way to get rid of such cough. Here are 5 natural remedies for cough and cold that really work! 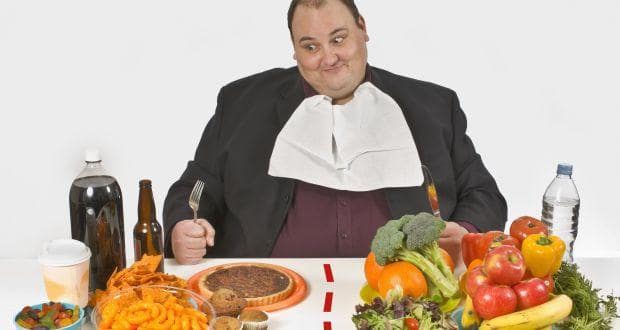