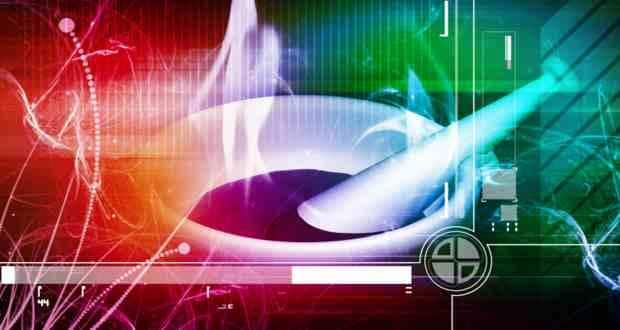 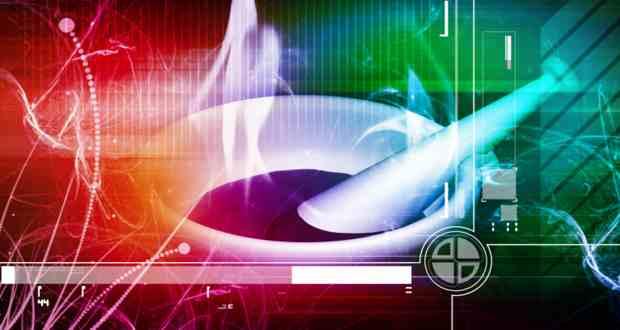 Ayurveda believes that when all our doshas are in a state of equilibrium, we arrive at a balanced state of the body, mind and spirit. Read on to know more about the doshas:
Also Read - Ayurvedic remedy for COVID-19 shows better results than conventional medicines in clinical trials

My daughter gets extremely tense before an exam or a project submission while my son goes to the other extreme, taking all pressure in so cool a manner that we sometimes get perturbed,” I mentioned to an Ayurvedic doctor, who also happens to be a family friend. “Naturally, she is predominantly vata, while he is mainly kapha,” he replied, enigmatically. Also Read - Scientists upset by AYUSH Ministry advisory

Vata, pitta and kapha are the three doshas or constitutional types in Ayurveda, the ancient science of medicine. It is believed that the human body is made up of five elements space, air, fire, water, and earth. Although all these five elements flow through the body at all times, each individual has certain elements which are more dominant than the others. For instance, a person having a vata constitution has more of air and space; pitta has more of fire and water, and kapha, water and earth. At the time of conception, each person’s predominant constitution (prakriti) is created by the way in which the three doshas combine through the union of parents. Besides genetic, the prakriti is also affected by emotions, diet, lifestyle, and even environmental factors like climate and time of the day. Once a person recognises his prominent dosha, a lot can be done to take care of the diseases that one is most prone to.

The doshas
Dr Ramesh, CMD of Aryavaidyasala, Kotakkal, shares his experience with a busy company executive, who had a vata prakriti. Because of his prakriti, he was unable to cope with the stress in his life, and suffered from a disturbed sleep pattern, constipation, continuous disturbance in his gastro-intestinal area, and hypertension. Treated with therapies like dhara panchakarma, his quality of life improved substantially, and he was able to manage himself. With a change in lifestyle, he could cope with the stress factor too.

The vata dosha controls very basic body processes such as cell division, the heart, breathing, and the mind. Physically people with a strong vata dosha are either very tall or very short, non-muscular, with thin and bony limbs, and have a quick gait with short, fast steps. They are creative, enthusiastic, fond of freedom, generous, joyful and full of vitality. However, on the flip side, they may be fearful, worrisome and anxious, doubting, and over-analytical.

Some common complaints for a vata dosha disposition are stiffness, especially in joints, low back and spinal pain, sciatica, constipation and nervousness. Ayurveda & Life Impressions Bodywork by Donald Vanhowten states that 60 per cent of all ailments are due to an increase in vata because vata controls the mind, and most ailments have a mental component. Fear, cold climate, too little water and food, and too much of bodily activity, increase the vata. In such cases, meditation, moist heat and massages can really help.

The pitta dosha is said to control hormones and the digestive system. A person with a predominance of pitta has a moderately well-developed physique with muscular limbs and a purposeful, stable gait of medium speed. Pittas have an intellectual and precise disposition due to a very alert, focussed mind. Sharp and knife-like in anger, they are irritable, jealous, and aggressive by nature. Discriminating and judgemental, they are articulate, learned and proud. With a developed sense of responsibility, they can take decisions and organise affairs well. Argumentative, but with a sense of humour, their selectively excellent memory makes them fast learners. They are ambitious, can concentrate well, are courageous, and have an enthusiasm for knowledge along with intelligence. However, they have a tendency to become angry, abrasive and jealous.

Some common complaints the pitta constitutions will have are inflammation of joints, tissues and organs. Excess heat can cause problems in the liver, blood, gall bladder and intestine. As heat rises, migraines, neck and spinal stiffness, fevers and headaches can arise. These problems can be controlled by avoiding hot food, alcohol, red meat, too much physical and mental activity, and too little liquid. Also meditation (and any other relaxation activity), and drinking a lot of fluids can benefit tremendously.

The kapha dosha is thought to help keep up strength and immunity, and to control growth. A thick, broad, well-developed frame and large, long limbs go well with a pleasant, deep and resonant voice with low, slow, rhythmic speech. The skin is usually thick, oily, pale, and cold. Plentiful, thick, wavy, lustrous hair is set on a large, rounded and full face. The neck is solid, with a near tree-trunk quality. A large, rounded nose and large, attractive eyes are found and a mouth that is large with big, full lips. Teeth too are big and white, and set in strong gums. Kapha-dominated people are calm, steady, considerate stable, patient personalities who are not easily provoked. They are honourable, true to their word, and avoid lies. Loyal, forgiving and understanding, they can be lethargic, even lazy, if not driven by others. Learning may be slow but memory will be strong. Excellent in logical analysis, they take time before reaching conclusions. Long hours of deep sleep are natural to them. They are caring, centred, compassionate, content, grounded, patient, have faith and fulfilment, feel nourished and are mature. However, there can at times be an element of dullness, given that a kapha mind is usually too content to seek fresh mental stimulation.

Some common complaints for kapha dispositions are congestion, overweight, fluid problems, swelling, head colds, lung problems, lethargy, depression and sadness. One needs to decrease the kapha by reducing intake of cold foods and dairy products, too much liquid, sweets, and a sedentary lifestyle. One should try to remain active, eat light food, and try to include hot food in one’s diet to keep the kapha in control.

Most of us are combinations of each type, and no one is usually of one type alone. Further, there are variations during one’s lifetime too, though one dosha usually remains predominant. However, we also have a constitution of the moment, called vikruti which reflects our present state of health. As Dr Ramesh points out, each person’s prakriti or makeup is itself a complex area of study, and should be assessed by a practitioner after seeing the patients, asking questions about them, and their lifestyle and by examining them clinically. However, once the prakriti is known, there is a lot that can be done to heighten the positives, reduce the negative fall-outs and ensure a progress towards balanced living.

Know thy dosha, to know how you can evolve your personality. For, is it not true that to know oneself is the first step on one’s spiritual journey? 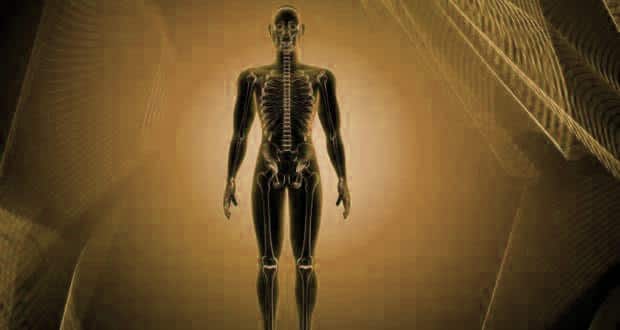 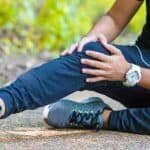 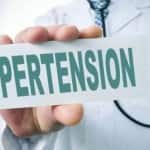 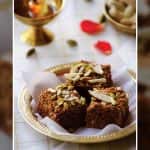