Don’t let diabetes bog you down in the New Year. All you need to do is maintain discipline about some lifestyle aspects including your diet and exercise to see the difference.

Type 2 diabetes refers to a chronic metabolic disorder in which there is increased levels of blood sugar. In our bodies, blood sugar level is regulated by the hormone insulin which is synthesised by the pancreas. Insulin binds to the receptors on the fat, liver and muscle cells so as to allow the entry of glucose molecules inside them. In these cells, glucose is stored and then utilised as an energy source. In type 2 diabetes, the cells of the fat, liver and muscles fail to respond to the presence of insulin. The cells display insulin resistance causing an increased level of sugar. Type 2 diabetes is caused mainly due to lifestyle factors such as sedentary lifestyle, obesity, lack of physical activity and unhealthy eating habits. You can prevent and control diabetes with just a few lifestyle changes. Here are some of them: Also Read - Chia vs basil seeds: Which is more nutritious?

Sleep early and wake up early: A recent study showed that night owls were 2.5 times more likely to have Type-2 diabetes compared to those who are morning larks. Those who sleep late also have erratic eating patterns and take more unhealthy diet including more alcohol, sugars and fast food than early risers. Eating late in the day was also found to be linked to an increased risk of Type-2 diabetes because the circadian rhythm influences the way glucose is metabolised in the body. Glucose levels should naturally decline throughout the day and reach their lowest point at night. But night owls often eat shortly before bed and hence their glucose levels increase when they are about to sleep, which negatively affects metabolism. Also Read - 5 foods that will boost the health of your nervous system

Exercise regularly:  Did you know that belly fat due to irregular exercise often causes insulin resistance and cardiovascular diseases. A recent study showed that engaging in high-intensity interval training (HIIT) for only two weeks can help reduce glucose metabolism in all areas of the brain among people suffering from Type 2 diabetes or prediabetes. The findings showed that HIIT training and also moderate forms of exercise can lead to a change in the brain’s metabolism as well as improve the whole body’s insulin sensitivity. Also Read - Here are a few good reasons to have an egg at least once every day

Check blood sugar regularly:  This is extremely crucial because it helps you know what to or not to eat next time based on the blood sugar levels before and after a meal. They can also predict underlying illness.

Have more complex carbs: Carbohydrates affect blood sugar levels. So you will need to monitor your carb intake along with your calories intake, fat consumption and protein intake. Try to make your meals smaller and eat complex carbs like brown rice, whole wheat bread, veggies and legumes.  Complex carbohydrates are full of fibres. Fibres take long to break down hence they prevent blood sugar spikes. 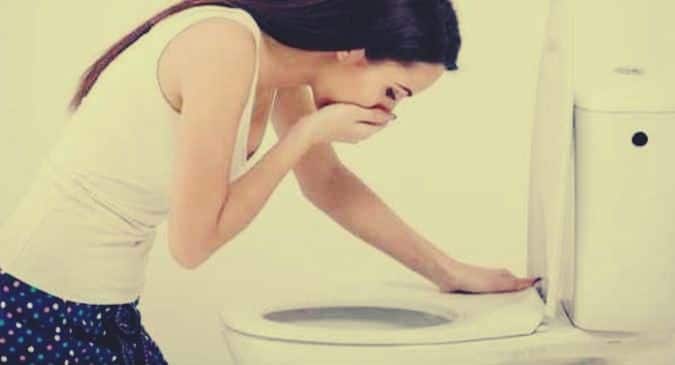 All you need to know about cyclic vomiting syndrome 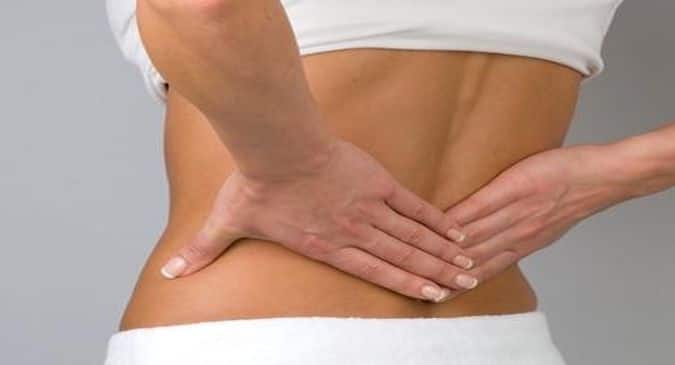 Everything you need to know about spondylosis