Trouble sleeping? Turn off your gadgets two hours before bedtime!

If you haven't felt refreshed in the morning for a long time, your gadgets are to be blamed! 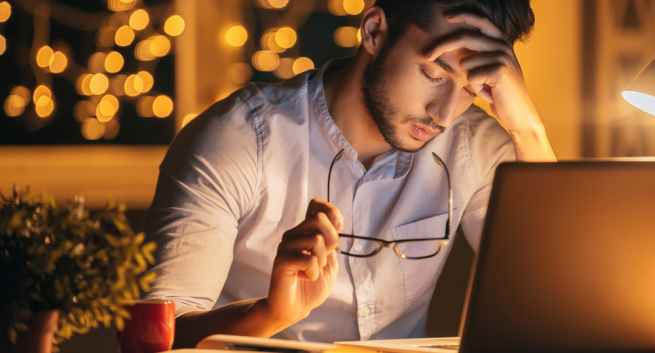 Almost everyone is a social media junkie as we’re constantly on Facebook, Twitter, Instagram, Snapchat or either one of these apps throughout the day. While your constant anxiety to check how many likes, favourites or retweets your latest post got, your mobile phone or laptop are actually the main reasons for your lack of sleep! Not getting adequate sleep at night and waking up feeling drained will not only affect your productivity, but it can also affect your health in the long term. Also Read - Smartphone users at risk of over-dependence: Tips to avoid phone addiction

Dr David Frawley, a scholar in Ayurveda, Yoga and Vedic astrology and also a recipient of the prestigious Padma Bhushan award, says, ‘Remember to shut down your computers, smartphones and all other forms of media two hours before sleeping to avoid taking any form of mental toxicity into the next day.’ Also Read - Health Tech: 5 smart devices you must have at home

Dr Frawley, who is also known as Pandit Vamadeva Shastri, was recently in Mumbai for a talk by Ayurveda doctors, held at The Integral Space, a centre for holistic and integrative health. While interacting with the audiences during the talk on the future of ayurveda in India, one of the questions raised was if vipassana can help in dealing with insomnia. However, instead of trying to opt for deep breathing exercises or meditation, the answer was as simple as staying away from gadgets two hours before bedtime. These are 7 reasons why lack of sleep can be bad for you. Also Read - News feed on misleading health and fitness claims reduced on Facebook

A study conducted by the National Sleep Foundation in 2011 revealed that 95% of people use some or the other device before bedtime and that these light emitting screens can suppress the release of the sleep promoting hormone, melatonin [1]. By staying awake till the early hours of morning will not only make you feel sluggish and tired throughout the day, but you will also be more prone to depression. Try picking up a book or writing into a journal before sleeping so you can distract yourself and avoid the temptation of turning to your phone. 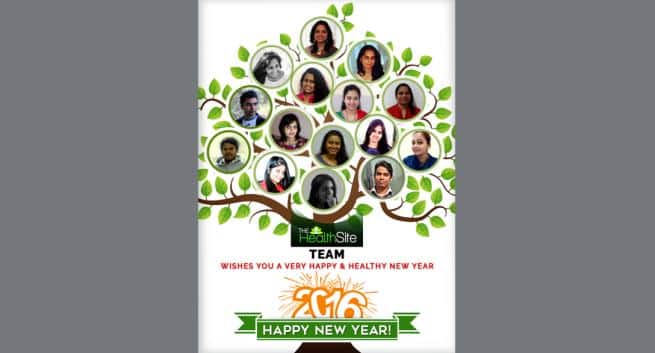 A New Year surprise and special wishes for our readers 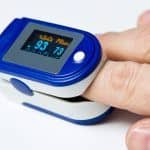 Oximeter To Thermometer: Health Gadgets You Must Keep Handy At Home In COVID Times