Home / Diseases & Conditions / Find out the reason behind your involuntary tremors

Find out the reason behind your involuntary tremors 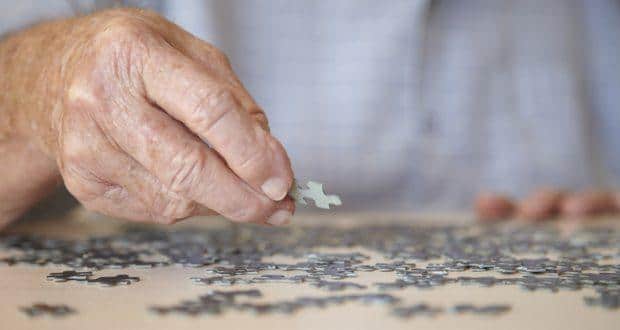 Nervousness and suffering from a diseases both can be reason behind a tremors one might experience. Although, both are involuntary, tremors due to diseases result from a neurological damage and be difficult to manage.Tremor is a type of unintentional, shaking movement which can be due to a neurological disorder or as a side effect of certain drugs or maybe the cause is not yet known. This condition affects mostly the hands, but can also affect other body parts including the head and voice. Also Read - Women and epilepsy: Eminent neurologists bust myths around this neurological disorder

Although most tremors are not life threatening, they do negatively affect the quality of life. Also Read - New drug-delivery system opens possibilities for treatment of numerous neurological disorders

There are many types of tremors depending upon the nature of the involuntary movements and their sources. Let s categorize them as follows.

Parkinson s disease is a progressive neurological condition which currently has no cure. The chemical dopamine helps regulate and control movement in the body. In people with Parkinson s, nerve cells responsible for dopamine production die or produce insufficient dopamine and this causes the symptoms of Parkinson s to appear. Parkinson s disease mostly affect people aged 50 or more, but can be seen in younger people too. You may like to read about a new device designed to beat trembling associated with this disease.

Tremors seen in Parkinson s disease are typically the first sign of the condition. Other symptoms include slowness of movement and stiffness. However, not everyone will experience these symptoms. Tiredness, pain, depression, and constipation are other symptoms of the disease. You may also like to read about 10 facts about Parkinson’s.

Tremor, in most cases, starts in the fingers of the hand, spreads to the arm, and from there to the foot on the same side of the body. Normally parkinsonian tremors affect one side of the body, but may start affecting the other side too after several years. Parkinson’s diseases can be managed effectively with yoga.

Symptoms: The tremor begins in the fingers of one hand, spreading to the arm and then to the foot on the same side of the body. Tremors are not as fast as seen in Essential tremor and tend to reduce or stop when the affected part is moved; levodopa drug may reduce tremor associated with Parkinson s.

Postural tremor is a form of action tremor that occurs when the limb or the whole body is supported against the gravity. For example, a person with this condition will be shaking when sitting or standing but will not shake while lying down. This type of tremor is mostly seen in people with multiple sclerosis (MS). Intention tremor also occurs in MS.

Symptoms: Tremor of the upper limbs can be very disabling and seriously impair many activities of daily living and quality of life in people with MS. Tremor ranges from severe to minimal. Head, neck, vocal cords, trunk and the limbs are normally the body parts affected. Read more about multiple sclerosis.

People with multiple sclerosis also show a type of tremor called cerebellar tremor or intention tremor. This type of intention tremor is caused when the cerebellum (part of the brain) is damaged from stroke, tumour, or MS and other degenerative disorders.

Symptoms: The tremors are generally a combination of rest, action, and postural tremors.

Essential tremor, a pretty common condition, is a nervous system disorder that involves rhythmic shaking of affected body parts, especially the hands, though the legs, arms and head can also be affected. The condition is almost always genetic and runs through families. You may have a 50 percent chance of inheriting the condition from your parent. And the condition aggravates if you are anxious or nervous and becomes much more noticeable.

Essential tremor can occur at any age; though it is more commonly seen in older people, it can begin as early as birth. Both genders are affected equally and the condition can occur across any race.

Scientists have confirmed that it is a disorder of the central nervous system but what part of the brain is involved is not yet known. This is the reason, the condition is termed idiopathic, that is, no known reason for the occurrence.

Symptoms: Shaking of hands, especially when in use; shaking or nodding of head as in yes or no motion; quivering speech; mild, rhythmic, fast tremors, that worsens with age.

Other categories of tremor are:

Psychogenic tremor are common in psychiatric disorders such as depression or anxiety. Tremor can involve any part of the body, but it most commonly affects the extremities. Usually, tremor onset is sudden and begins with an unusual combination of postural, action, and resting tremors. Psychogenic tremor decreases with distraction and is associated with multiple other psychosomatic complaints.

Task specific kinetic tremors, also called occupational tremors, happen or become vigorous only when you are doing a specific task such as writing or any act which mimics writing.

Dystonia is a condition in which there is an increased activity of certain muscles wherein they contract of their own accord resulting in body parts adopting abnormal postures. This can cause lot of pain and discomfort.

Dystonic tremor generally occurs in people who are in the 20 to 30 age group or in people in 50-70 age group.

This category of tremor can affect multiple body parts, but commonly head and hands and occasionally voice.

Physiologic tremor occurs in every body and can be brought on by strong emotions, hypoglycaemia, and hyperthyroidism. Other causes can be 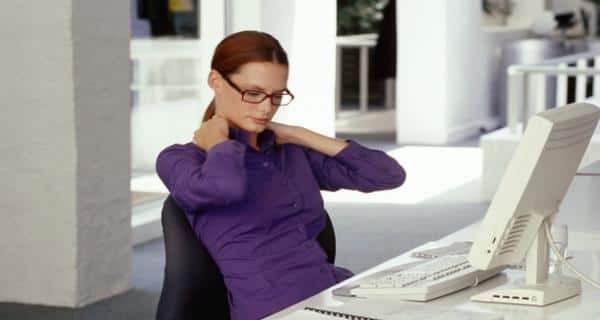 Switch off WhatsApp for healthy sleep 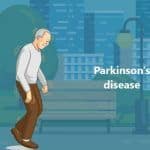