Check out the latest advances in the war on diabetes. 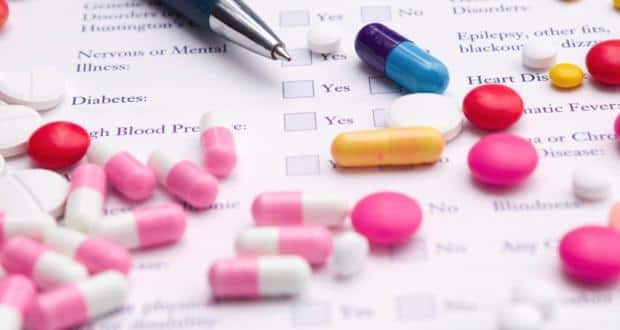 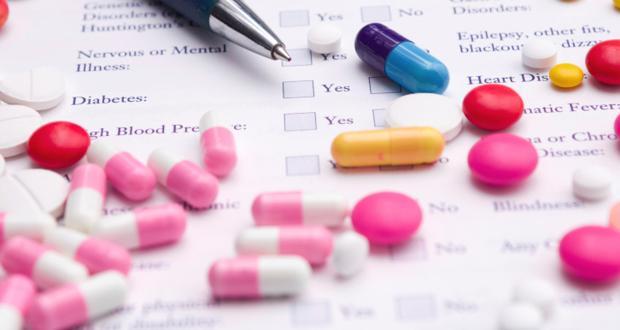 Truly known as the diabetes capital of the world, India is the home land for more than 50 million diabetic individuals. According to a study presented at the National Diabetes Summit 2013 held in Amritsar, Punjab, India has the second highest number of individuals diagnosed with diabetes all over the world. The study also emphasized that the number of diabetic individuals in India is expected to reach 101.2 million by the year 2030. (Read: World Diabetes Day 2013: Are you at risk?) Also Read - Diabetes Drug Metformin Comes with Some Surprising Side-Effects: Here’s What you Need to Know

The alarming pace at which diabetes is flourishing worldwide poses the greatest challenge to the healthcare industry. Although the pharmaceutical market is flooded with a wide array of drugs for the treatment and management of type 1 and type 2 diabetes, a few limitations have led to the development of new and improved drugs. The currently used medications are intended to boost insulin production, lower insulin resistance, reduce the production of glucose by the liver or slow down the absorption of carbohydrates by the intestine. These drugs may effectively restore normal blood glucose levels, but, they do not have any effect on the progression of the disease, and reduce in efficacy over time. Moreover, some drugs do have certain severe side effects that further worsen co-morbid conditions. Also Read - Diabetes: Here's what happens when you forget to take your medicines

Apart from the clinical limitations, one of the major reasons, critical to the development of innovative treatments, is the failure of diabetic individuals to comply with drug therapies. As diabetes progresses and medications become less effective, diabetic patients will seek an alternative therapeutic approach. Therefore, latest innovations in diabetes treatment are mainly targeted towards altering the progression of the disease. (Read: Diabetes – Symptoms, causes, diagnosis, treatment and complications) Also Read - Does your child have Krabbe disease? An effective treatment may be here soon

In January 2013, the U.S. Food and Drug Administration (FDA) approved 3 drugs to improve blood sugar control in individuals with type 2 diabetes. The drug Nesina has alogliptin as the new active ingredient. ‘Alogliptin stimulates the release of insulin after a meal, which leads to better blood sugar control,’ says Mary Parks, M.D., director of the Division of Metabolism and Endocrinology Products at the Center for Drug Evaluation and Research at FDA. ‘These drugs act to reduce the risk of diabetes complications,’ she adds. Effective sugar control is essential because individuals with type 2 diabetes either do not produce enough insulin or are resistant to insulin, resulting in high blood sugar levels. Consistent high blood sugar levels can increase the risk of diabetes complications including heart diseases, diabetic neuropathy and retinopathy and kidney damage.

How these drugs can change your life

Sodium-glucose co-transporter-2 is a membrane protein present along the nephrons of the kidney. It reabsorbs glucose from the urine into the bloodstream. SGLT-2 inhibitors prevent the re-absorption of glucose in the blood, thereby increasing the amount of glucose passed through urine. One such drug called Dapagliﬂozin has been already been approved for use in Australia and Europe. Although safety issues are still to be looked into, this innovative breakthrough looks quite promising.

Incretins are hormones that are secreted by the gut within a few minutes of consuming of food. One of its functions is to regulate the amount of insulin secreted. Glucagon-like peptide-1 (GLP-1) is an incretin that binds to specific receptors on the membrane of the beta cells of pancreas to trigger insulin release. Research has shown that synthetic GLP-1 receptor agonists can bind to the same receptors and imitate the effect of GLP-1. Exenatide (marketed as Byetta) and liraglutide (marketed as Victoza) are synthetic GLP-1 receptor agonists now available in the market.

DPP-4 inhibitors like sitagliptin and vildagliptin stimulate insulin production by inhibiting the degradation of glucagon-like peptide-1 (GLP-1). Although, clinical trials show that the drug could potentially inhibit more than 80 percent of the target incretin, the FDA issued investigations into DDP-4 inhibitors for safety due to recent findings by researchers. A meta-analysis by Thomas Karagiannis and colleagues showed that DPP-4 inhibitors were inferior to metformin as monotherapy in terms of efficiency in individuals with type 2 diabetes. However, the study emphasized that they could be used as an alternative option in patients who are intolerant to metformin.  (Read: Which of these 10 early symptoms of diabetes do you have?)

Scientists at Harvard Stem Cell Institute (HSCI) found that a hormone called betatrophin plays a significant role in enhancing the production of insulin by beta cells in mice. If the study also shows similar results in humans, it will be a huge leap forward in the treatment of diabetes.

Diabetes is a lifestyle disorder that is linked to several other health problems like obesity and cardiovascular disorders. Hence, finding a definite and precise treatment is extremely challenging. Researchers are now moving towards several alternatives and combined approaches to manage diabetes. David M. Kendall, MD, medical associate with Lilly Diabetes and Eli Lilly and Company states ‘The goal of future innovation is to have varied treatment options for this ever-growing population of diabetic individuals to reduce the long-term health and financial burden.’ ‘The ultimate aim for treatment and the choice of individual drug must be personalized depending on the patient,’ says Vivian Fonseca, the American Diabetes Association’s (ADA’s) president for science and medicine and chief of endocrinology at Tulane University Health Sciences Center, in New Orleans. 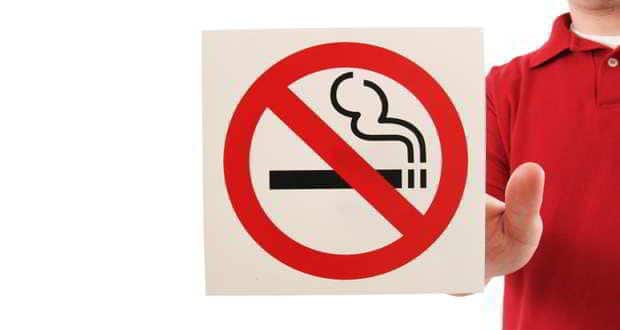 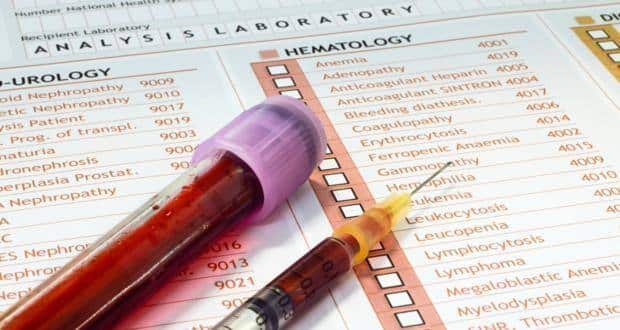 When are you going to die? A simple blood test has the answer! 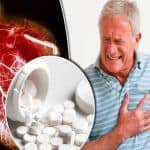