Toxic shock syndrome in menstruating women -- who is really to blame?

Learn about Toxic Shock Syndrome and what could actually cause the infection. 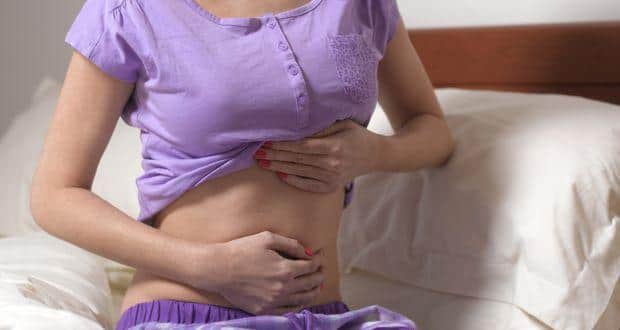 Toxic Shock Syndrome or TSS is a common condition that affects women the world over. A disease commonly seen in women who use tampons during their menstrual periods, the deciding factor on whether the disease affects a woman or not, has long 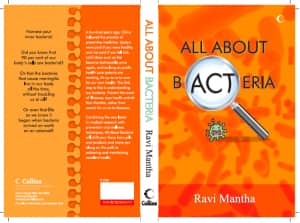 been thought to be due to the amount of menstrual hygiene she maintains and most importantly how often she change her tampons. In the book 'All about bacteria', author Ravi Mantha talks about how the causative organism -- Staphalococcus aureus might not be the real villain in this story. Here is an excerpt from his book, that might just change the way you look at bacteria.

Every doctor I have spoken to regarding the role of excess iron in infections was skeptical at first, but had an open mind about the issue and was willing to consider that I might be right. But invariably, when I argue with them that women of menstruating age rarely get bacterial infections due to the low iron in their blood, they respond with the one major exception to the rule: toxic shock syndrome, which is caused by staph aureus and affects mainly young women. Let us examine the facts. First of all, over 80 per cent of the incidences of this disease occur among women who use tampons during their menstrual period. Of the remaining 20 per cent, most have had surgery or some sort of surgical packing (such as packs inserted to stop nosebleeds). The clues are self-evident from this profile of incidences. Clearly, something is happening that is exposing staph bacteria, which are part of the skin symbiote, to blood, through some kind of open wound, for a prolonged period.

On this point, it is important to note that the normal human circulatory system is a closed loop, where blood does not come into contact with the outside air. When this closed loop is disturbed and blood does come into contact with air, infections can arise at that site, especially because blood itself is full of iron and nutrients and bacteria love feeding on it. It is also true that around a quarter of the strains of staph aureus release an incredibly potent toxin called the toxic shock syndrome toxin (TSST-1), which is harmless when it is on the outside of the skin barrier, but can be deadly if it enters the blood stream. The most important thing to note is that in the case of toxic shock syndrome, the toxins are not produced by staph aureus multiplying in the blood stream. What actually happens is that the toxins are produced by the staph aureus at the site of the cut or open wound, which then enter the blood stream and cause the symptoms. Clearly, blood iron levels have nothing to do with toxic shock syndrome, because the staph bacteria are multiplying in the blood. Given this, it is no surprise that this disease can affect anyone with an open and festering wound. In fact, calling this an infection is a misnomer. You cannot catch toxic shock syndrome from someone else. It is a non-infectious condition akin to poisoning; the fact that the poisons are produced at the site of an open wound by staph aureus does not make the staph aureus inherently evil.

Think of this toxin as similar to snake venom; you can drink snake venom all day as long as you don't have an ulcer in your body. Snake venom, like TSST-1, is not harmful unless it enters the blood stream.

Excerpted with permissions from Harper Collins Publishers from the book 'All About Bacteria' by Ravi Mantha. Buy the book here.

Hygiene during menstrual periods: 10 things you should know

Tried and tested tips to reduce pain during menstrual periods

Endometriosis in women facts you ought to know