Nirmala Jadav, 29-year-old, was admitted to the hospital on the 7th of September 2018. She was unresponsive, unable to move and as per clinical definitions - her brain had ceased to function. 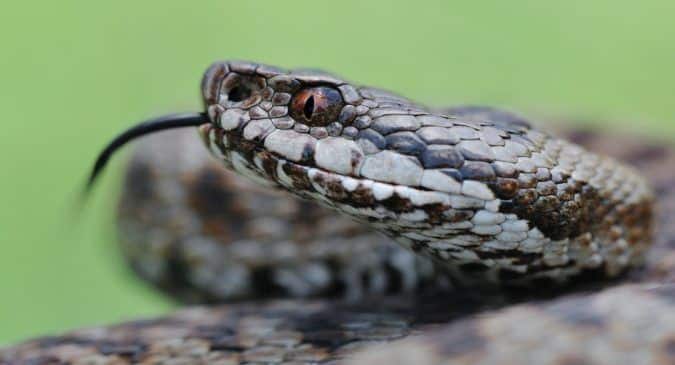 A team of doctors, led by Dr. Sushma Sharma, Head of Department, Neurology, Fortis Escorts Faridabad, took on the case. What initially appeared to be a straight forward case, soon proved to diagnostically challenging. She was presented at Fortis in a comatose state with no eye movement, complete muscle flaccidity, and further was put on a ventilator support. Considered a lost case in an irreversible state, death was considered imminent. Also Read - This is why women are more vulnerable to drug addiction

An electroencephalography (EEG) to record the actual electrical activity of the brain and an MRI were performed – both were found to be normal. Blood investigation was undertaken revealing impairment of clots ability of blood. Meanwhile a ken observation of attending nurse (Ms. Kripa) found fang marks on her leg. This indicated that she had been accidentally bitten by a snake, causing her to develop neuro – muscular paralysis. Also Read - Having more number of kids may make women's cells age faster, concludes study

Dr Sushma Sharma, Senior Consultant, Neurology, Fortis Escorts Hospital, Faridabad said, “The extreme neuro muscular paralysis was mimicking brain death – causing us to believe that there was no hope for the patient. However, after we identified the fang marks we established the accurate diagnosis, and gave her proper treatment, her condition began to improve. After 3 days of initiation of treatment, first sign of recovery were seen in the form of minimum movement of eyes and wiggling of toes. By 5th day she could raise arms above bed, by 8th day, she could breathe on her own and was free of ventilator. Now, 4 weeks after discharge, she is independent in almost all her activities. So far, only 3 such cases have been reported worldwide. They are truly miracle cases because they allow us to effectively treat the patient and help them emerge from what appears to be a brain dead state. “ Also Read - Did you know? Assault during pregnancy may result in pre-term babies

Hardeep Singh, Facility Director, Fortis Escorts Hospital, Faridabad said, “Such cases always seems very difficult. The patient was unable to communicate with the doctor, there was no clear diagnosis for the patient’s condition, underlying medical reasons were absent and doctors were at their wits end about how to make the situation better. However, at our hospital if there are 1% chances of recovery we do our best to recover 100%. We repeatedly question the medical basis of any diagnosis. In this case, Dr. Sushma Sharma took the challenge and focused all her energy and efforts on helping her patient, rather than giving up on her.”

Every year, about 45,900 people die from snakebites in India. According to the WHO, a snake bite is a “potentially life-threatening disease” resulting from the injection of a mixture of different toxins (venom) following the bite of a venomous snake. In humans and animals, snakebites affect multiple organ systems and can cause a number of problems including hemorrhage and prolonged disruption of haemostasis, neuromuscular paralysis, tissue necrosis, myolysis (muscle degeneration) and cardiotoxicity. 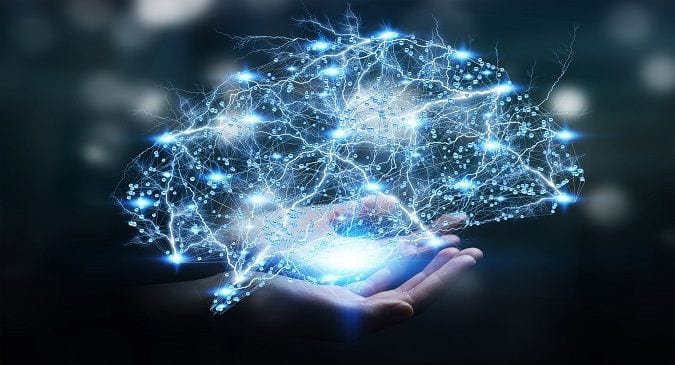 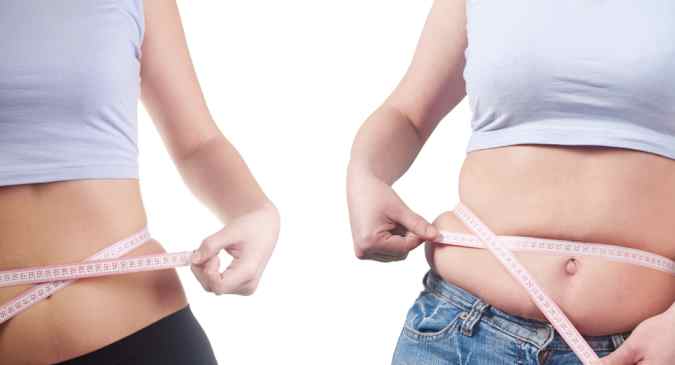 Being overweight or underweight may take away 4 years of your life, reveals study

5 foods you must absolutely have if you are pregnant 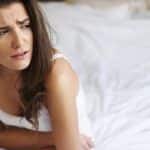 Premature Ovarian Inefficiency can cause dementia and more