Tobacco is the only consumer product which is of no use and only causes death and disease in millions. It is the only industry that kills over a million Indians every year and has claimed a billion li 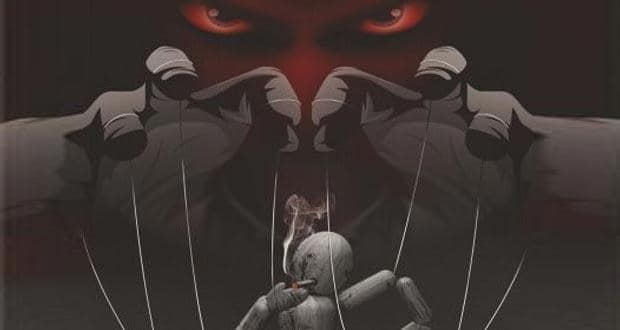 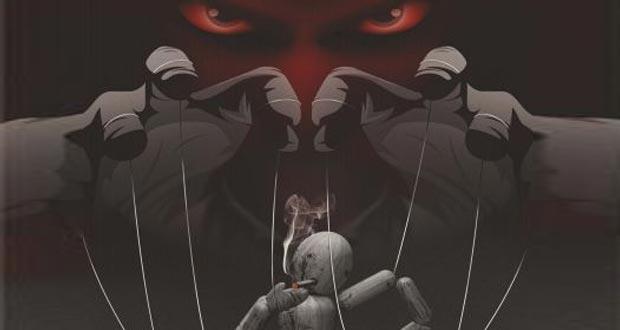 Tobacco is the only consumer product which is of no use and only causes death and disease in millions. It is the only industry that kills over a million Indians every year and has claimed a billion lives in the last century worldwide. Despite that, the industry continues to exist because governments around the world seem to believe that tobacco trade is a source of revenue.

On the occasion of World No Tobacco Day, we talked to Dr Pankaj Chaturvedi, a cancer surgeon at Mumbai’s Tata Memorial Hospital and one of the country’s foremost anti-tobacco campaigners and the driving force behind the organisation Voice of Tobacco Victims. Dr Chaturvedi recently won the prestigious Wilkenfeld award in the US for his innovative leadership in the fight to reduce tobacco use in India. Excerpts from the interview: Also Read - WHO Chief: Don't let your guard down, the pandemic is a 'long way from over'

Also Read - Coronavirus unlikely to have leaked from China lab: WHO

Why do you think people are unable to quit tobacco? What are the main obstacles? Also Read - Chances of tobacco addiction high among school-college students: Here’s why

People are unable to quit because of addiction to nicotine. People are dependent on it and hence it becomes difficult to quit. The effect of nicotine is widespread ranging from elevated mood, cognition and reduced fatigue. Over a period of time with continued use, the person needs more nicotine through tobacco use and hence smokes or chews more tobacco.

How many Indians do you think are afflicted by tobacco?

In India about 275 million adults consume tobacco as per the Global Adult Tobacco Survey report 2010. Out of which 68.9 million are smokers and 163.7 million are smokeless tobacco users. 42.3 million people use both.

Do you think we are being manipulated by the tobacco industry? How?

The tobacco industry uses strategic tactics to dilute the tobacco control policy. They see to it that policies are delayed, diluted or weakened before implementation. They promote their products either through indirect advertisements or by creating new products which will promote the brand name. They also do other things like investing in corporate social responsibility or giving out bravery awards to give the impression that they’re trying to improve society. It’s an open secret that most of the bidi and smokeless tobacco industry is run by politicians or at least has the strong support of politicians. If this wasn’t enough, it also strengthens its grip by giving huge amounts as political donations.

How does the Voice of Tobacco Victims campaign help victims and their families?

When and why did you think of this campaign?

Every single day I see a huge number of patients suffering from advanced cancers because of tobacco use, many of whom are young and middle-aged. Many of them die within a few months of diagnosis. I could not stand their suffering and remain a mute spectator of this crime against humanity. We launched the campaign in 2009 realising they needed a voice.

What was the initial reaction you received from the government?

It was an eye opener for the government. The campaign has brought about huge success at policy level. It played a major role by helping to ban the production, manufacture and sale of gutka in many states. It also played a key role in implementation of raising taxes on tobacco products.

What kind of support do you need to take this to the next level?

The government needs to be sensitive towards the human component of the tobacco business. The media should carry the stories. Doctors and NGOs should work together. Youth and children should be taught to shun tobacco. Together we can end this this terrible menace called tobacco. 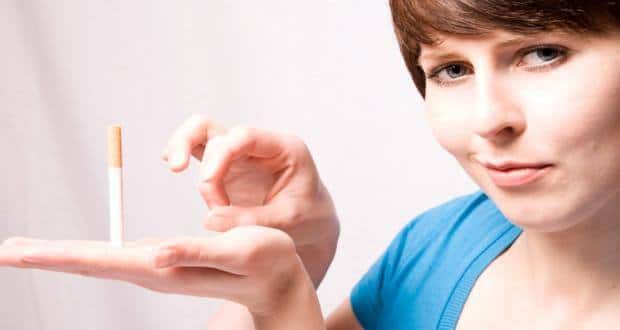 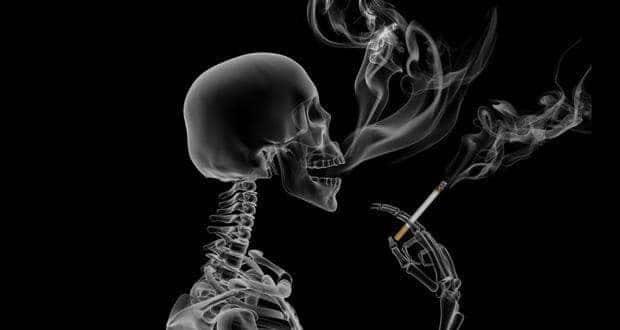