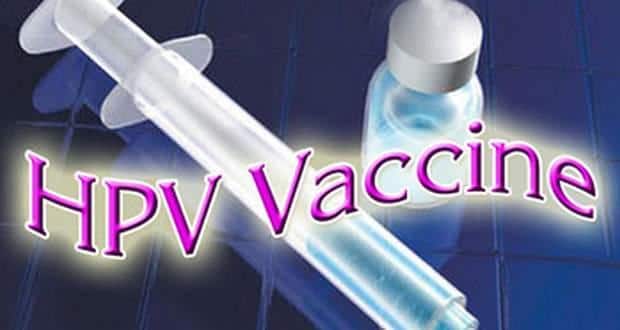 Cervical cancer has outstripped breast cancer as the leading cause of cancer deaths in women in India due to lack of knowledge and an 'it-cannot-happen-to-me' attitude. It kills around 33,000 women every year in India. India alone accounts for 27% of the worldwide deaths.

But it was not until 2006 that the vaccine for HPV was introduced. Very early on, Professor Harald zur Hausen (a German researcher who discovered that the HPV virus causes cervical cancer) contacted many pharmaceutical companies for developing the vaccine. Initially the Behring Company in Marburg showed interest in it, and even funded their research for some time, expecting collaboration in the development of vaccines. But when their market analysis showed that there would be no market for such a vaccine, they stopped the funding. The reason for such a result could be the use of the polymerase chain reaction technology which was inefficient in DNA replication procedures in the early days after its invention in 1983. There were wide variations in data obtained in that time period. 'After I discovered the HPV link to cervical cancer, I approached a German company for support in developing the vaccine. They agreed at first but some time later, their business studies showed that there was no market. There was a climate of scepticism about the whole thing so, they stopped the funding, causing huge frustration in me and my colleagues,' Professor Hausen told TOI.

Finally, in 2006, the first preventive HPV vaccine, marketed by Merck & Co. under the trade name Gardasil was approved by the U.S. Food and Drug Administration (FDA). In 2007 another HPV vaccine Cervarix by GlaxoSmithKline was licenced in Australia, and approved in the European Union. It was approved for use in the U.S. in 2009.

'Cancers caused by external infections definitely can be dealt with, as in the case of cervical cancer this is a major step forward because 70% of cervical cancer cases are curable. But even more important is the prevention of cancer this is still not part of the strategy,' said Hausen. 'HPV is commercially available and has a 100% success rate. But the vaccine is not widely used in developing countries like India because of the high cost,' he concluded.

The HPV vaccine can protect girls and young women against infection with two high-risk types of HPV (HPV 16 and HPV 18) that cause most cervical cancers. They are effective for females between 9 to 26 years. The vaccine is likely to have the greatest effect when administered before the teen years; before the person is sexually active. These vaccines prevent infection with HPV but do not treat existing infections or cervical cancer. However, there is yet no proof that in the long term they will prevent invasive cervix cancer. It is also not known how long the immunity against HPV infection will last. Cervical cancer develops slowly over several decades. Currently in India, the vaccine has not yet been included in the recommended vaccine schedule. It is recommended to have regular screening tests (Pap test and HPV test). Cervical cancer can be prevented by prevention of HPV infection, as well as detection and treatment of precancerous changes to the cervix.

High Blood Pressure: Eating This One Ingredient Everyday Can Lower Your Risk of Hypertension