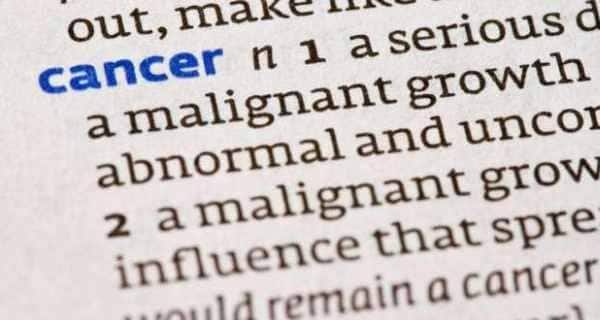 A common misconception that most people have about cancer is that suffering from cancer is the end of life. However it is not true as with numerous advances in the diagnosis and treatment options, you can improve the quality of life and get treated (if the condition is diagnosed in early stage). With advances in chemotherapy, radiotherapy, surgery, hormonal therapies and vaccines, the current treatment options for cancer have better mechanism of action and fewer side effects. Here are some of the significant advances and research in the field of cancer treatment. Also Read - 4 breakthrough technologies that will change cancer treatment

#1 ADVANCES IN CHEMOTHERAPY Also Read - Rishi Kapoor to Irfan Khan: Celebrities who died of cancer in 2020

Vaccines targeted against HPV (Human Papilloma Virus), which is responsible for 99.9% of cervical cancers, are now available in the market. There are many strains of HPV virus, which cause the cancer. These vaccines are effective against strains no. 16 and 18, which are responsible for around 85% of cervical cancer cases in India. However one must note that, vaccines are not a replacement for regular PAP smears, which must go on as per guidelines. Read more about can vaccination really prevent cervical cancer?

The normal body cells divide unnaturally, when a cancer forms and certain factors or cellular agents or even changes in normal genes stimulate this growth of cancer. Recent advances in technology have enabled us to identify such agents in different cancers. This has lead to the development of drugs targeted against such agents to block them and restrict the unnatural multiplication of these cells. This is called as Targeted Therapy . To note, this is a major advance in biotechnology, because these so called targets are really very minute (tiny sockets located on a cell, so you can imagine how small they must be!), and developing drugs against them needs very sophisticated techniques. Hence, these drugs are still very costly. Here’s what you should know about beating cancer with naturopathy and herbal medicine.

The first such targeted agent in clinical use was Trastuzumab, used in those breast cancers that over-express HER2 protein. HER2 positive breast cancers tend to be very aggressive; addition of Trastuzumab (Herceptin) has improved survival in such cancers. Currently, there are more than 50 such targeted agents available for various cancers. Some of the common target drugs include

There have been a number of advancements in the field of radiation therapy 3D conformal radiation therapy, stereotactic radiosurgery, and brachytherapy (radioactive seeds), which are designed to deliver high doses of radiation to tumors while minimizing the doses delivered to nearby healthy tissue. These new techniques have helped preserve greater amount of tissues, organs and limbs. Treatments to reduce the side effects of radiotherapy such as pain, mouth sores, nausea, and vomiting, have also been devised. The latest advances in radiation therapy that grabbed eyeballs are

Cytotron: It is a revolutionary new treatment that promises to relieve cancer patients of their pain without the side effects of conventional treatments. Developed by Dr. R.V.Kumar of Ludhiana, the device arrests cancer cell growth by using a technique called degenerative tissue engineering. Instead of the very high frequency ionising radiation used in radiotherapy, RFQMR uses radio or sub-radio frequency, low power, non-ionising, non thermal electromagnetic waves. Read more about diet for cancer patients during and after treatment.

Stereotactic body radiation treatment (SBRT): Also known as stereotactic ablative radiation therapy, SBRT appears to be a very useful new approach for many otherwise difficult to treat cancers such as in the lung. This technique uses various angles to treat the tumor. In this technique the tumor is imaged and the robotic arm is adjusted to directly attack the cancer and not the normal tissue.

Robotic radiosurgery: An advancement of the CyberKnife, robotic radiosurgery is used to treat benign tumors, malignant tumors and other medical conditions. Invented by John R. Adler, it is a system that delivers radiotherapy with a lot more accuracy as compared to the traditional therapies. CyberKnife works in a two step fashion it firstly produces highly accelerated particles which are then focussed onto the cancereous area through a robotic arm.

The estrogen receptor-positive breast cancer cells can be stimulated to grow by the hormone estrogen. However, SERMs (Selective Estrogen Receptor Modulators) interfere with this type of stimulated growth by preventing estrogen hormone from binding to its receptor. Hormonal therapy with tamoxifen and Aromatase Inhibitors (Letrozole, Anastrozole) is now standard in the treatment of women with estrogen receptor-positive breast cancer, both as adjuvant therapy and in the treatment of advanced disease. These drugs have significantly improved survival rate in breast cancer. Read in detail about 5 interesting facts about biological therapy for cancer.

Currently, about 70% of breast cancers will be feasible for BCS (followed by compulsory radiation therapy). Even when a tumour is large, chemotherapy can be given prior to surgery, which achieves a good reduction in size of the tumour and makes it feasible for BCS.

This is used by cosmetic surgeons now for a variety of cancer surgeries (oral cancer, breast cancer etc.) Apart from the above, there have many other advances in techniques of surgery; usage of equipments (Laparoscopy, staplers, thermal devices etc.) and technical expertise to achieve what could not have been done earlier; less radical and organ preserving surgeries due to a better understanding of cancer etc.; all of which have led to better outcomes for the patient. Here are some common health insurance FAQ for cancer patients.

#5 ADVANCES IN THE TREATMENT OF SPECIFIC CANCERS

Antiangiogenesis agents: These drugs that block the growth of new blood vessels to tumors and have shown some promise in the treatment of gliomas which affect the brain. These are basically tumors that have a large number of blood vessels supplying it. These agents work by blocking the development of these blood vessels. Currently being tested in clinical trials, they have shown promising results.

Advances in the treatment of prostate cancer include new surgical approaches and improvements in radiotherapy. For example, surgeons developed a technique that allows the removal of the prostate while minimizing nerve damage. In addition, laparoscopic and robot-assisted surgical methods have also improved outcomes. Another new technique called brachytherapy, involves the implantation of small source of radioactive substance (also called a seed) into the prostate. This is an effective treatment for early stage prostate cancer.

Hormonal therapies for prostate cancer include gonadotropin-releasing hormone (GnRH) agonists, which inhibit the pituitary gland s ability to stimulate the testes. Even when it comes to chemotherapy, drugs such as cabazitaxel improve the survival of men whose prostate cancer no longer responds to other forms of treatment. Read more about can protein therapy replace chemotherapy in cancer treatment? 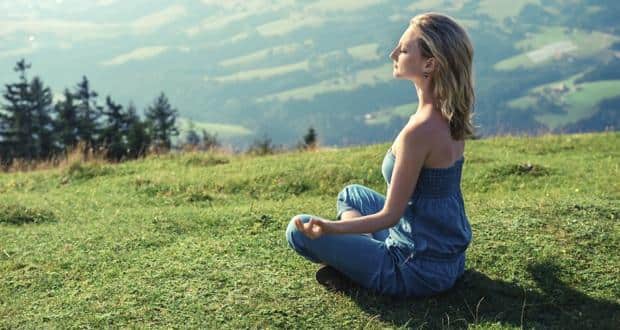 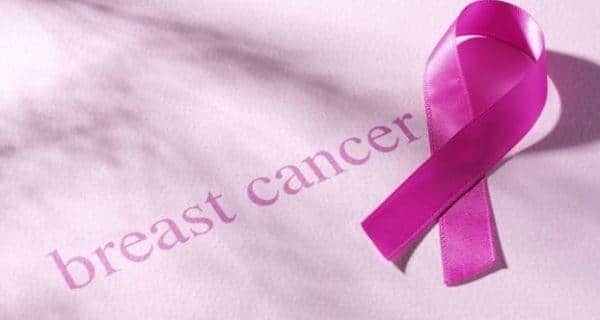 More than 50% of women suffering from breast cancer are in the 25 to 50 years age group. (Expert interview)