The first hour after a stroke is crucial for avoiding paralysis

How uncontrolled high blood pressure set the stage for a massive stroke.

There is a term called Golden Hour in stroke management and rehabilitation. It is the term used to denote the hour immediately following the onset of stroke symptoms. Experts use the general term golden hour to indicate the first hour after a trauma or stroke has occurred. The reason its golden is because stroke patients have a much greater chance of surviving and avoiding long-term brain damage if they arrive at the hospital and receive treatment within that first hour. Here are six lifestyle changes to prevent a stroke. Also Read - Stroke Paralysis: Timely Thrombectomy Surgery Can Prevent Long-Term Paralysis, Death

Even more specifically, treatment within the golden hour is more successful if patients are administered the powerful clot-busting drug which must be given within the first few hours after a stroke. This is possible only with the help of an experienced team of doctors who can diagnose the clot and the presence of mind of the family of the patient. Also Read - Myths and Facts About Hypertension

For fifty-nine-year-old Joseph George, a resident of Chembur reaching the hospital on time during the golden hour had been a boon. George had high blood pressure (which is a risk factor for stroke) and often missed having his medicines on time. On 18th October 2017, he experienced sudden numbness in his right hand and also lost his grip. He found it difficult to manoeuvre. Nobody realised what went wrong with him while he was fit like a fiddle just a few minutes before. His family members took the decision to take him to the hospital where he was rushed to the ICU. Here are seven symptoms of stroke that you should never miss. 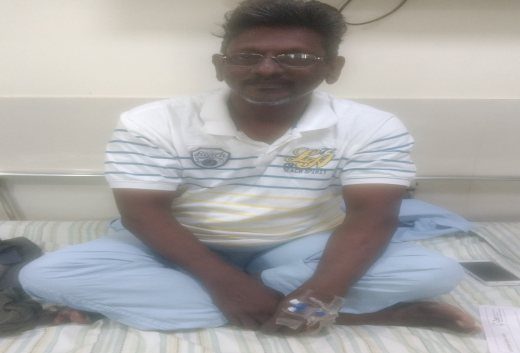 When he reached us all he complained was about extreme fatigue and weakness in the limbs. A CT scan was conducted wherein nothing was noticed. But an MRI detected a large clot in the brain. In such condition, it is essential to take an injection within the first 4.5 hours of developing the clot. The patient was rushed to the ICU and it was seen that this condition deteriorated consistently. He developed total numbness of limbs. His blood pressure shot up to 220/140 and there was an urgent need to stabilise the same. It took around 1.5 hours to stabilise the same, recalls Dr Anil Venkitachalam, Consultant Neurologist, Zen Hospital.

High blood pressure is a huge risk factor for stroke; this can increase your stroke risk if it is not controlled. High blood pressure is the biggest contributor to the risk of stroke in both men and women. Maintaining a blood pressure of less than 120/80 is essential to avoid stroke and subsequent paralysis. In case of George, he was irregular in taking his blood pressure medications which made things worse for him. Uncontrolled BP, in this case, was the reason for this onset of stroke. However, since he reached within the golden hour of stroke it helped him recover with medications and was discharged within a week.

This is why it is necessary to know the symptoms of stroke and act accordingly to help one survive and avoid a paralysis. If there is any family member who has risk factors for stroke make it a point to rush to the hospital if you see any of these symptoms:

Here are few ways in which one can reduce the risks of stroke: 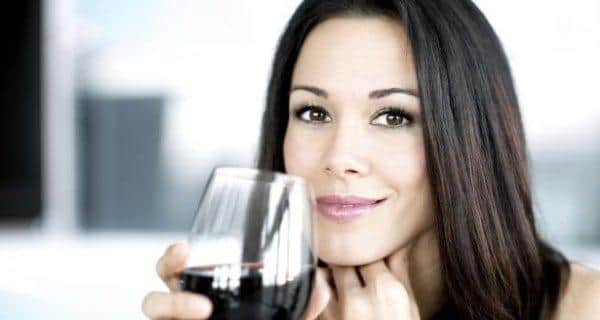 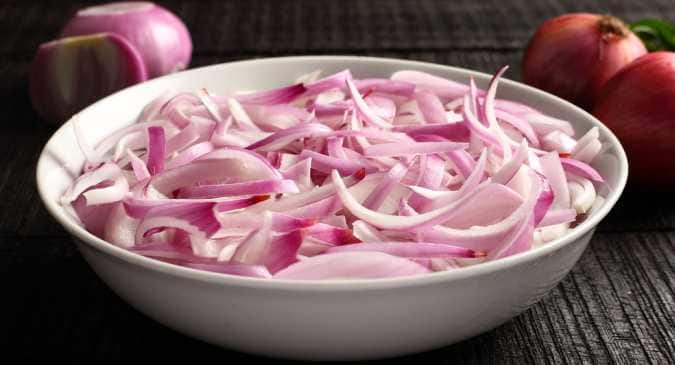 Suffering from hypertension? Include raw onions in diet