World TB Day – 10 facts about tuberculosis (TB) you should know 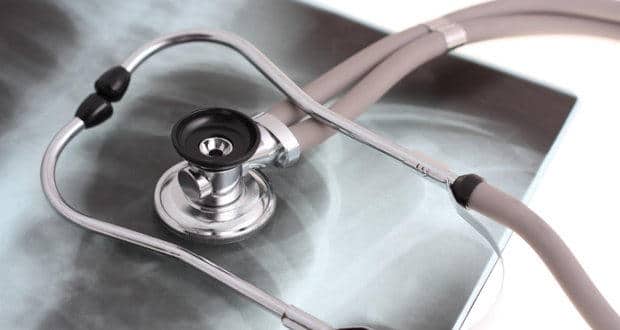 Tuberculosis is an extremely dangerous disease that infects two patients every three minutes in India. The situation gets worse in a city like Mumbai where there are a number of people living in a cramped space, which when combined with poor hygienic conditions makes it a perfect breeding ground for the tuberculosis bacterium. So, in order to help you stay safe from the disease, here are 10 of the most important things you should know about tuberculosis. Also Read - Dengue fever: Keep it at bay with these simple tips

Fact #1: Most of us have latent TB foci inside our lungs.

We all are exposed to Mycobacterium tuberculosis (Mtb) early on in life and would have formed foci of infection in the lungs (primary TB). Our immune system would have contained the infection and prevented us from suffering from the disease. It is when our immune system becomes weak for some reason or is overwhelmed by the infection or any other cause, that we suffer the disease, a process known as reactivation. The organisms can travel from the foci of infection in the lungs to other sites leading to secondary infection (TB of lymph nodes, spine etc). Also read about 10 reasons doctors think the tuberculosis burden is rising.

Fact #2: By maintaining good health and immunity, you can prevent getting infected with tuberculosis.

Nutritious food, adequate sleep, exercise and leading a life with minimal stress go a long way in helping the immune system fight any infection including TB. To deal with it, improve your immunity by including a diet rich in antioxidants with at least 4-5 servings of fresh vegetables and fruits every day. If you cannot have it due to any practical constraints, make sure you take your daily dose of antioxidants/multivitamins after consulting your doctor. Antioxidants help fight free radicals produced in the body due to any kind of disease/stress and help in cell repair. Here’s more on the role of nutrition and prevention of TB.

The microbes in TB thrive in cold, damp places. Whether you are at home or in the office, remember to open all your windows for a major portion of the day to let the sunlight and air in order to keep the bacterium at bay.

Fact #4: Tuberculosis primarily affects the lungs but can affect other organs too.

Cough that lasts more than three weeks, streaks of blood in the sputum (phlegm), low-grade fever, difficulty in breathing and unexplained weight loss are the most common symptoms of TB of the lungs. TB of other organ systems manifests with varied symptoms. For example TB of the skin indicates a nonhealing ulcer, TB of the spine with a backache, stiffness or even swelling in the back/groin, TB of the intestines with abdominal distension and absolute constipation. Even a non-healing anal fistula could be due to TB. TB of the lymph nodes can present with swellings at multiple sites of the body. TB of the covering of the brain and spinal cord can cause TB Meningitis, especially in children.

Fact #5: With the BCG vaccine, you cannot be resistant to TB throughout your life.

It also doesn t help in secondary forms of TB. That said, one still needs to get the BCG vaccine soon after birth to lower the risk fo infection. Here’s more about tips to prevent tuberculosis (TB).

If the full course of medications are taken properly and regular follow-ups are done with the doctor, TB can be completely cured. The TB control program in India was started as RNTCP (Revised National Tuberculosis Control Program) in 1993. The program has made significant progress over the last two decades. Having collaborated with private hospitals and medical colleges the reach of the program is 100% in India. The mainstay of the program is a prompt diagnosis (by sputum testing and X-ray of the chest), commencing the treatment as early as possible and making sure that the patient is compliant with the treatment (Directly Observed Treatment-DOTS). The primary drugs used for TB are Isoniazid, Rifampicin, Pyrazinamide, Ethambutol and Streptomycin. But always take these medicines under the doctor s supervision because indiscriminate use can lead to jaundice, liver failure and kidney failure. The duration of the treatment varies from case to case and is at least for six months. Testing and treatment are available free of cost at all government hospitals, primary and community health centers.

Fact # 7: Not taking the full course of TB medicines as per the doctor s prescription is one of the major hurdles faced by the TB prevention programs.

It can lead to the organisms developing resistance to the first-line drugs used in treatment causing MDR-TB (multi-drug resistant TB).

Fact # 8: Multi-drug resistant TB does not respond to standard TB drugs, is difficult and costly to treat.

The MDR-TB prevalence is estimated to be 2.3 percent of new cases and 12-17 percent among re-treatment cases. One of the best ways to prevent it is by completing the entire course of anti-TB drugs in the dosages prescribed by the doctor. Here are six strategies to overcome challenges in TB treatment.

Fact #9: One of the leading causes of infertility among women from the lower socio-economic conditions is genital TB.

When latent bacilli in the lungs get reactivated, they often spread to different parts of the body including the genital tract. It can infect either the uterus and/or the fallopian tubes and usually does not show any symptoms. A very complex disease to diagnose, only the culture from a tissue sample obtained from a genital tract can help.

Fact #10. Children including babies can suffer from TB, but often go undiagnosed.

According to the WHO, around half a million infants and children get ill with TB every year and 70000 die. Children under three years of age, especially those who are malnourished and with compromised immune systems are particularly prone to the disease. However, the symptoms often go unnoticed causing higher mortality rates. To prevent TB in children, get them immunized with the BCG vaccine soon after birth. Your family members, including house-help, who would come in close contact with the children need to be screened. Also, breastfeeding the baby for at least six months increases their immunity against all infections including TB. Here’s everything you need to now about vaccination. 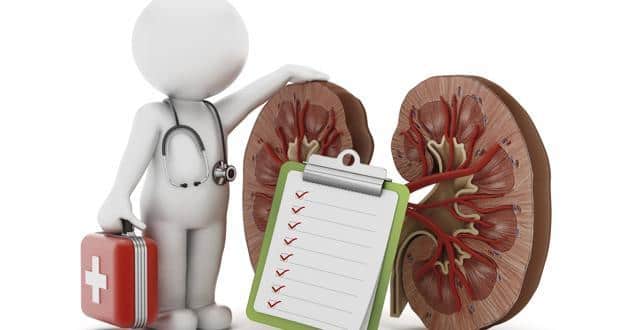 6 signs that your kidney is in danger