On November 24 a team of 30 doctors at Medanta Hospital in Delhi performed a successful intestinal transplant. It might not be India’s first though as a similar procedure was carried out at Sir Gang 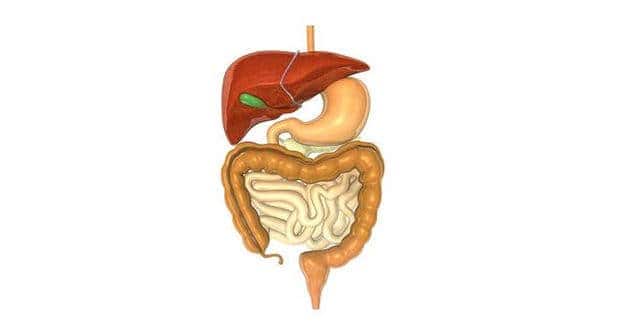 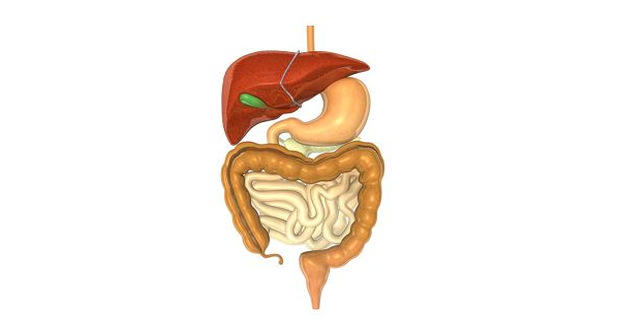 On November 24 a team of 30 doctors at Medanta Hospital in Delhi performed a successful intestinal transplant. It might not be India’s first though as a similar procedure was carried out at Sir Gangaram Hospital earlier this year and they had also offered the procedure to the Delhi rape victim. The surgery took 10 hours and was performed by a team of 30 doctors. Himanshu Singh, 30, had a rare disorder which necessitated the removal of his small intestines. He waited three years for a suitable donor. ‘It was a rarest of the rare case and we were hopeless as 95 percent of his small intestines were removed,’ J.P. Singh, Himanshu’s father, told IANS. Also Read - New test can eliminate need for surgery to diagnose ovarian cancer

Resident of Ghaziabad, Himanshu was an IT professional. In Dec 2009, he complained of severe abdominal pain and was rushed to a local hospital. ‘He was diagnosed with thrombosis of the main vein of the intestine which resulted in loss of blood supply to most of his intestine,’ A.S. Soin, chairman, Institute of Liver Transplantation at Medanta, said. Also Read - As Google Doodle celebrates 50 years of LGBTQ Pride, know all about gender dysphoria

Himanshu was dependent on intravenous nutrition for three years. The donor was a deceased 20-year-old man, Soin said. Here’s how an intestinal transplant works. Also Read - Kidney cancer: All you need to know about the treatment options

Intestinal transplantation has evolved in the past decade from being considered an ‘experimental’ procedure to what is considered as a last-resort treatment option for patients with intestinal failure who develop life-threatening complications from total parenteral nutrition (TPN). Long-term TPN can result in complications including bone disorders, catheter-related infections and liver failure. Over an extended period of time, TPN also can damage veins used to administer the nutrition via the catheter. The procedure has shown advancement in number of surgeries performed without complications due to the advancement of techniques relating to organ preservation, surgical technique, immunosuppression, and postoperative management.

Usually an ileostomy is then performed. It is a surgically created opening through which the ileum (a section of the patient’s small intestine), is brought up through the abdominal wall. This opening allows the waste from the body to directly pass out of the body. This procedure is important for transplant patients because it allows doctors to keep a close eye on the patient’s progress. In time, the ileostomy is closed. A feeding tube is also placed into the stomach to help the patient transition to an oral diet.

The commonest complications from a transplant are infections due to the high doses of immunosuppressive medication, rejection of the transplant and/or intestinal ischemia and leaks from the anastomoses due to surgical technical difficulty in reconnection of the intestine and the vessels. The first patient who received the intestinal transplant passed away within 42 days because the immunosuppressant drugs given to keep the body from rejecting the organ is too strong and can completely subjugate the immune system. 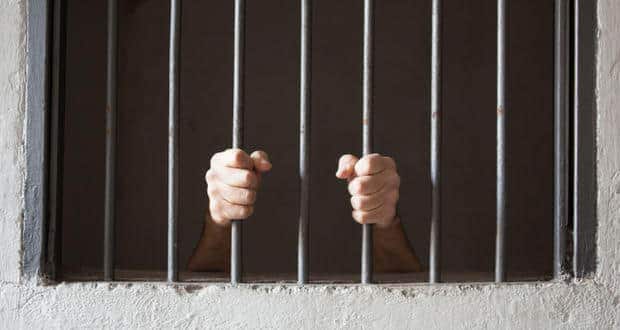 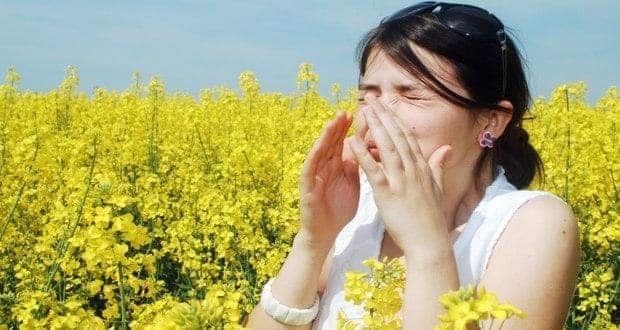 Allergic Rhinitis: All you need to know