Home / Diseases & Conditions / Symptoms of hypertension – could you be ignoring them?

Symptoms of hypertension – could you be ignoring them?

Subrojit was a successful executive, with a daughter and a doting wife. He spent his time running between work and family, and was a devoted father and husband. But what Subrojit didn't know was that 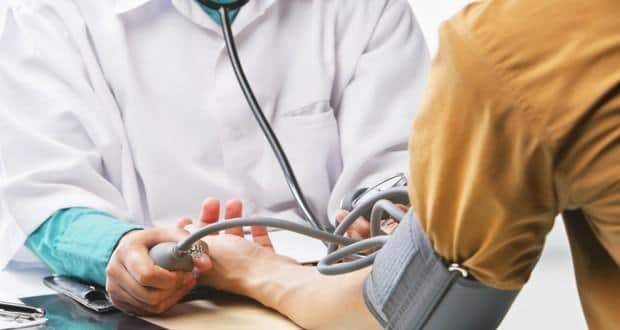 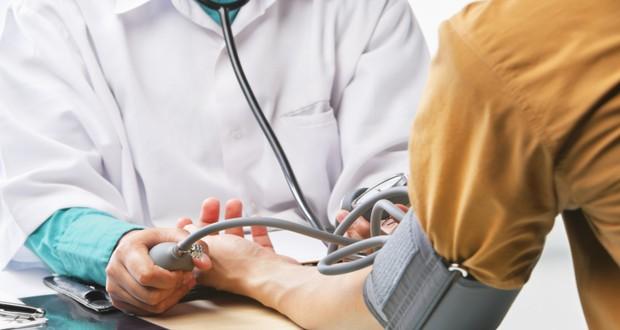 Subrojit was a successful executive, with a daughter and a doting wife. He spent his time running between work and family, and was a devoted father and husband. But what Subrojit didn’t know was that the nagging headache with dizzy spells, was something he needed to worry about. With stress at work and running around, he always ignored the weakness and dizzy spells, there were times when he would experience blurred vision and some mild chest pain. Blaming it all on too much work and lack of nutrition, Subrojit never took the time to go get the symptoms checked, until one fateful morning. Also Read - Cannabis therapy may reduce blood pressure in older adults

Subrojit had just left home and was driving his car to work when a sudden spell of dizziness hit him. Thinking it was due to the intense summer heat, Subrojit continued driving. All of a sudden, he developed intense chest pain, accompanied by blurred vision and dizziness. His head started throbbing and soon  he lost control of his vehicle. Collapsed on the road, people assumed he was another victim of an accident and rushed him to the hospital. On checking his vital signs doctors found that Subrojit had suffered a hypertensive emergency and he was now in a coma. Also Read - Beware! Night-time cardiac arrest can kill you in minutes. Know the condition and its symptoms

Hypertension is something most people ignore. And this because they are mostly unaware of its symptoms and signs. This ‘silent killer’ as it is better known, has no real indicators and can strike at any moment. And to make matters worse, most people think it is an ‘old-age’ disease while it isn’t. It is now affecting a large young population as well. As of 2012, India had one in three people who were hypertensive. Also Read - Commonly used blood pressure medications safe for COVID-19 patients

If you’ve been having symptoms like severe headaches, blurred vision, fatigue or confusion, chest pain, difficulty in breathing, palpitation or irregular heart rate and pounding in the chest, neck and ears, you shouldn’t ignore them as they could indicate that you have hypertension or high blood pressure.

In cases like that of Subrojit,  a person’s blood may spike suddenly leading to what is called a ‘hypertensive crisis’. It is a condition where the blood pressure rises to such an extent that it threatens to damage the organs within the body. Most often this crisis is triggered by emotional stress, weather change, fatigue or increased physical activity.

Some of the most common symptoms of a hypertensive crisis are:

You have to keep in mind that not all people are made alike, and therefore your symptoms may vary from another person. In such a case it is prudent to remember that  any discomfort is worth investigating.

A hypertensive crisis is of mainly two types, one is a ‘Hypertensive urgency’, in which the blood pressure spikes momentarily but does not affect other organs of the body. This condition can be easily brought under control with the right medication.

Read more about causes, symptoms, diagnosis and treatment of angina.

The other type of crisis is a ‘hypertensive emergency’; in this case the patient’s blood pressure is so high that organ damage can occur. The blood pressure has to be lowered immediately, to avoid irreparable damage to organs such as the kidneys, eyes, brain etc.

If you suffer from a hypertensive emergency, and it is untreated, the resulting organ damage can lead to the following complications,

In case of a hypertensive crisis, here a few first aid  tips you should follow:

Untreated hypertension can lead to several complications including stroke, heart disease, kidney failure and eye disorders. So don’t ignore that nagging headache, or that discomfort in your chest, instead get a regular health check-up. 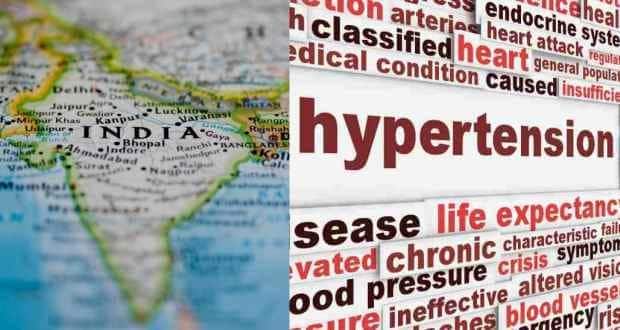 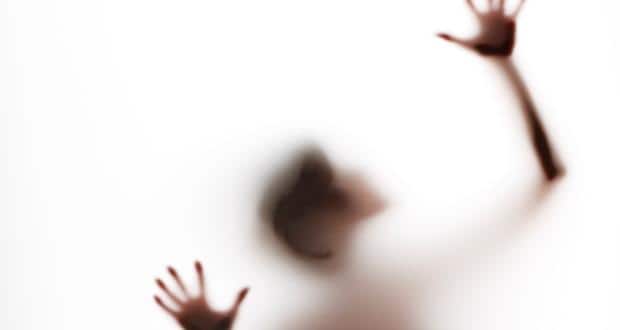 1 in 200 children now suffer from Autism! 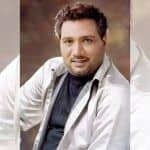