Home / Diseases & Conditions / Suspected case of bubonic plague identified in China: What you don’t know about this infection

Suspected case of bubonic plague identified in China: What you don’t know about this infection

Mostly spread by rodents, bubonic plague can be deadly if left untreated. The plague caused an epidemic called Black Death in the 14th century, killing an estimated 50 million people. 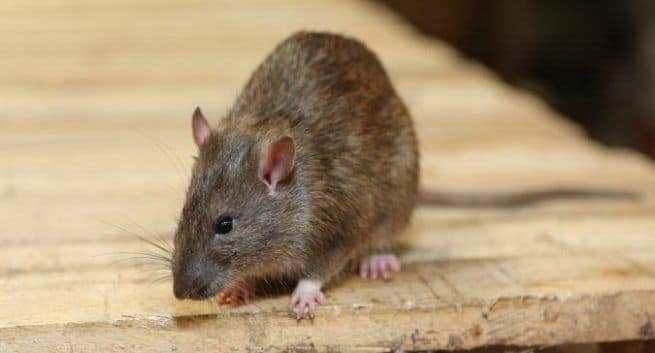 The world is busy battling the COVID-19 pandemic, which has infected more than 11 million people and claimed over 5 lakh lives, but coronavirus is not the only threat facing humans today. While scientists and health experts are still trying to find a solution to the coronavirus pandemic, another deadly infection has surfaced in China. Also Read - Antibiotic resistance looms large; New class of drugs may help fight the challenge

Chinese authorities have issued a health warning after a suspected case of bubonic plague was identified at a hospital in the city of Bayannur in Inner Mongolia on Saturday. However, it is not known yet how the patient became infected. Also Read - 5 health threats that made headlines in 2020 other than the COVID-19 pandemic

According to media reports, the identification of the suspected case led the Chinese authorities to issue a level three alert on Sunday. As per the order, people have been asked to report any dead or sick marmots or any unexplained fever symptoms in humans. In addition, it has banned hunting or eating of animals, primarily rodents that could spread the disease. Also Read - Sleeping with your pet can make you sick

Also known as the Black Death, bubonic plague outbreaks were reported in Britain in the Middle Ages. The bacterial infection is also not uncommon in China. Between 2009 and 2018, China had reported 26 cases of bubonic plague including 11 deaths. Last November, four cases of plague were reported in Inner Mongolia, with two suffering pneumonic plague, which is often more deadly.

The disease is mostly spread by rodents, and a person with the disease experiences symptoms like fever, swollen lymph nodes (called buboes), headaches, chills and weakness. It can be easily treated with antibiotics, but can turn deadly if left untreated.

Some lesser-known facts about bubonic plague

Bubonic plague, aka Black Death, is one of three types of plague caused by bacterium Yersinia pestis. The other two being septicemic plague and pneumonic plague. Bubonic plague is mainly spread to humans by infected fleas from small animals. Exposure to the body fluids from a dead plague-infected animal may also increase risk of the bacterial infection.

One may develop flu-like symptoms one to seven days after exposure to the bacteria. The bacteria may enter the skin through a flea bite and travel to a lymph node, causing it to swell or break open. For diagnosis, doctors may look for the bacteria in the blood, sputum, or fluid from lymph nodes.

In areas where plague is common, people are advised against handling dead animals. Antibiotics like streptomycin, gentamicin, and doxycycline have been found to be effective in the treatment of the plague. When left without treatment, bubonic plague results in the death of 30% to 90% of those infected.

Between 2010 and 2015, there were 3248 documented cases of bubonic plague worldwide, including 584 deaths. Highest number of cases was reported in the Democratic Republic of the Congo, Madagascar, and Peru. The plague caused an epidemic called Black Death that swept through Asia, Europe, and Africa in the 14th century, killing an estimated 50 million people. 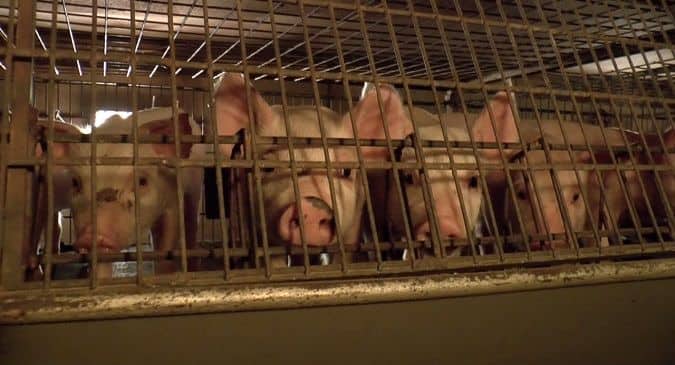 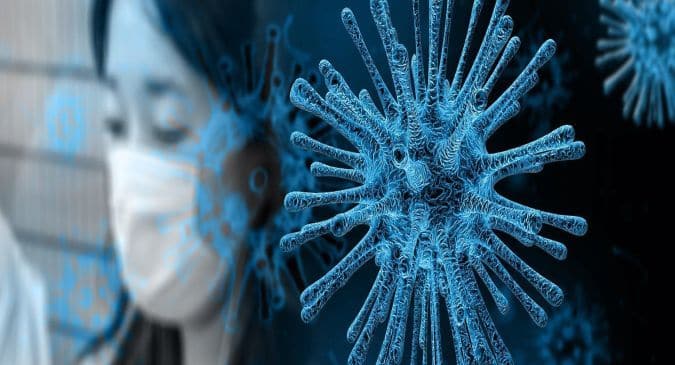