Suffering from UTI (urinary tract infection)? A bowl of curd every day can help! 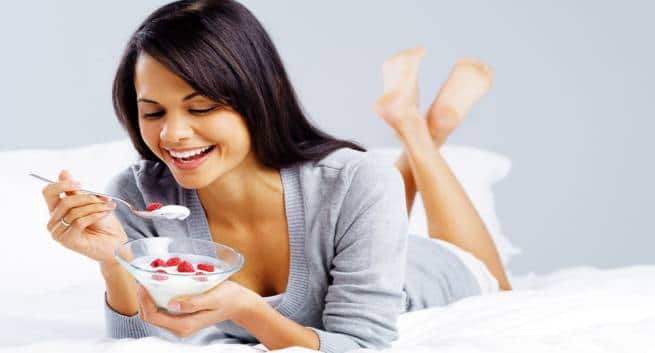 Read this in Hindi. Also Read - Early menopause ups your risk of osteoporosis by almost 56 per cent: How to deal with it

Cranberries are undoubtedly one of the most effective and natural ways to deal with urinary tract infections (UTI). But given the fact that it is not easily available and is super expensive, it is not quite commonly used. However, an affordable and equally effective home remedy that might do the trick is curd. Yes, including a bowl of curd/yoghurt in your meals might help you get relief from the symptoms of UTI and also prevent recurrence Also Read - Breast Cancer Awareness month: Novel testing platform designed for breast cancer cells

As urinary tract infections are caused by increased bacterial growth in the urogenital region, the key aim is to lower the bacterial load in this region. And hence, including curd or yoghurt, a natural probiotic, which contains natural antibiotic, is recommended [1]. The presence of lactobacilli, good bacteria, not only helps in eliminating the harmful bacteria responsible for UTI but also alters the properties of the fecal bacterial flora, thereby lowering the risk of recurrent UTI. Unlike antibiotics, which also kill the beneficial gut bacteria along with the harmful bacteria, intake of curd or yoghurt helps in maintaining the intestinal flora in addition to killing the harmful bacteria.

How often should you eat curd/yoghurt?

Most experts recommend eating a bowl of curd every day to deal with UTI and keep UTI at bay. According to a 2003 study published in Journal American Society for Clinical Nutrition stated that consumption of fermented milk products more than three times a week helps in relieving the symptoms of UTI [2]. Apart from this, make sure you drink at least eight glasses of water a day to flush the harmful toxins and hence, hasten the treatment of UTI and also prevent the recurrence of UTI. Here are 7 simple natural remedies to treat urinary tract infection.

Have a last-stage cancer patient at home? Home-based palliative care may help them live longer 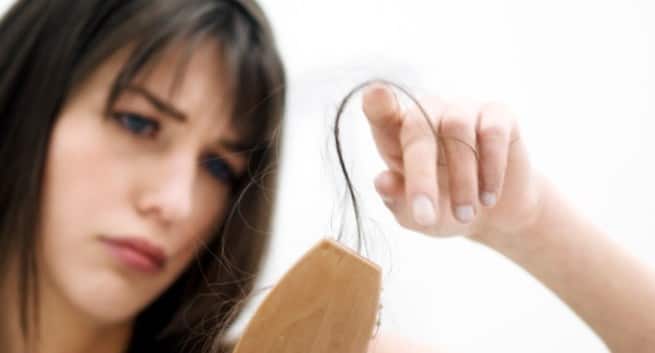 Try this oatmeal hairpack to stop hairfall due to dandruff