Tired of an impaired quality of life due to Irritable Bowel Syndrome? You should try cognitive behavioural therapy (CBT) to fight against the symptoms. 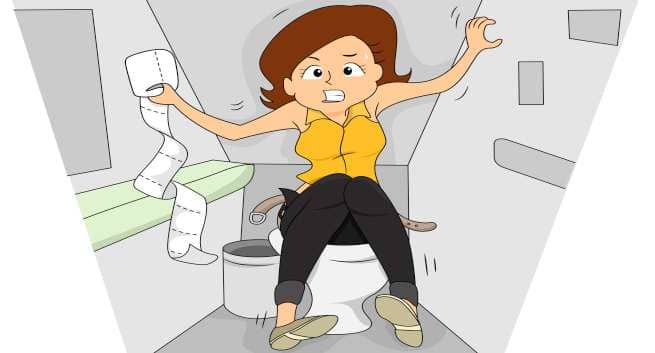 Irritable Bowel Syndrome (IBS) is a fairly common disorder as it is estimated that nearly 22% of the general population from varying age groups suffer from this ailment. The symptoms of IBS include stomach aches, bloating, feeling of incomplete stool evacuation, mucus in stools and either constipation of diarrhea. Also Read - Pregnancy constipation is common in second and third trimesters: Ways to deal with it

Patients suffering from this disease have a significantly impaired quality of life and as there is no standard treatment to effectively tackle the symptoms, it can be frustrating to live with. This is because in some cases, despite trying medications and efforts to modify one s diet, the symptoms still persist. Here are some useful tips for preventing IBS. Also Read - Is it safe to use castor oil for treatment of constipation?

For such patients, doctors tend to prescribe anti-depressants, among other medications, other than avoiding certain foods. However, if you are struggling to fight IBS with little success, don t fret, because researchers have found that mind and body therapies are also effective in reducing the symptoms of IBS. Did you know that hypnosis could cure Irritable Bowel Syndrome?

Other than this form of therapy, researchers from the University of North Carolina found that patients with moderate to severe IBS can benefit from cognitive behavioural therapy (CBT) [1].

Patients who choose to undergo CBT are trained to recognise and correct thoughts and behaviours that intensify symptoms or undermine their overall well-being. This form of talking therapy is often combined with other psychological strategies for coping with symptoms and illness.

Around 431 adult female patients suffering from functional bowel disorders with symptoms like abdominal pain and constipation were a part of this study. Some of these participants underwent CBT, while another control group were administered an anti-depressant.

The participants clinical, physiologic, and psychosocial assessments were performed before and at the end of treatment. The results revealed that CBT was far more effective in tackling the symptoms of IBS as compared to the anti-depressant.

This study concluded that psychological intervention should be considered for most patients with IBS. While CBT is commonly used to treat depression and anxiety, research has proved that it can also be used for other mental and physical health problems.

This talking therapy helps one deal with their problems in a more positive way and aims to help you crack a problem by concentrating on the smaller parts in order to improve your state of mind. In fact, studies have found that there is a high prevalence of depression and anxiety in IBS patients.

A study conducted by Indian doctors in Mumbai s JJ Hospital found that the prevalence of depression and anxiety in 35 IBS patients was as high as 37% and 31% respectively [2]. This is why you should consider undergoing CBT with a trained psychologist to beat the symptoms of IBS without the use of laxatives or other forms of medications that could have side-effects.

[2] Kabra N, Nadkarni A. Prevalence of depression and anxiety in irritable bowel syndrome: A clinic based study from India. Indian Journal of Psychiatry. 2013; 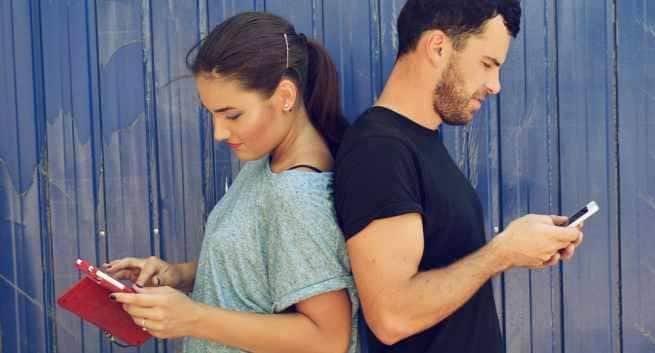 5 signs that you are addicted to a smartphone 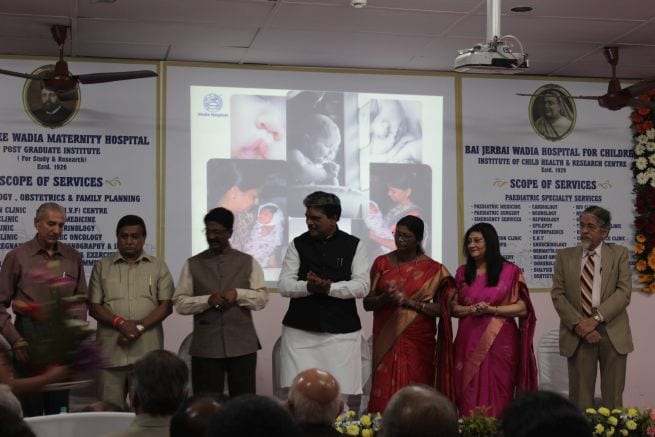 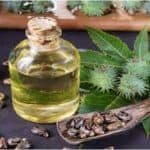