A recent study published in the New England Journal of Medicine has revealed that dietary supplements like probiotics which is generally used to treat stomach flu, may not actually help ease symptoms of vomiting and diarrohea. 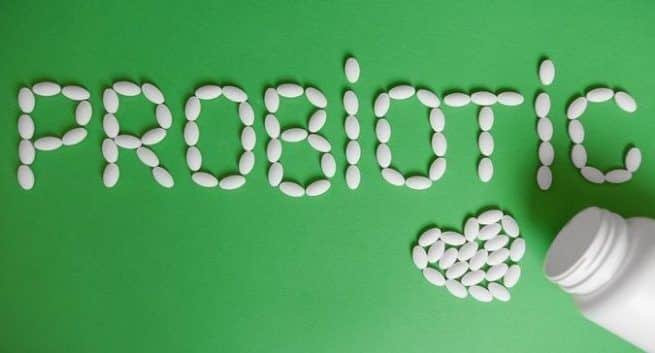 Probiotics may not actually help ease symptoms of vomiting and diarrhea. ©Shutterstock

Despite a growing trend of giving kids probiotics to treat “stomach flu”, a new study shows that these dietary supplements may not actually help ease symptoms of vomiting and diarrhea. Also Read - 7 healthy probiotic foods to lose weight

The study, involving nearly 1,000 children aged 3 months to 4 years, provides evidence against the popular and costly use of probiotics — live microorganisms believed to restore the balance of intestinal bacteria and boost the immune system. Also Read - Feeling nauseous all the time? Here are 13 causes you should know about!

“Probiotics had no effect on the children. Parents are better off saving their money and using it to buy more fresh fruits and vegetables for their children,” said study co-author, Phillip Tarr, Professor at Washington University School of Medicine in St. Louis. Also Read - 5 Natural remedies to treat stomach flu during summer

The findings, published in the New England Journal of Medicine, showed that a commonly used probiotic is not effective in improving symptoms in young patients with gastroenteritis, popularly known as “stomach flu”.

The researchers evaluated a common probiotic known as Lactobacillus rhamnosus GG, or LGG, which is sold over the counter as Culturelle. Certain versions of the probiotic are intended for babies and children.

There are no treatments for pediatric acute gastroenteritis other than giving children fluids to prevent dehydration and, sometimes, medication to relieve nausea. The lack of options has prompted some physicians and parents to give ill children probiotics, the researchers said. 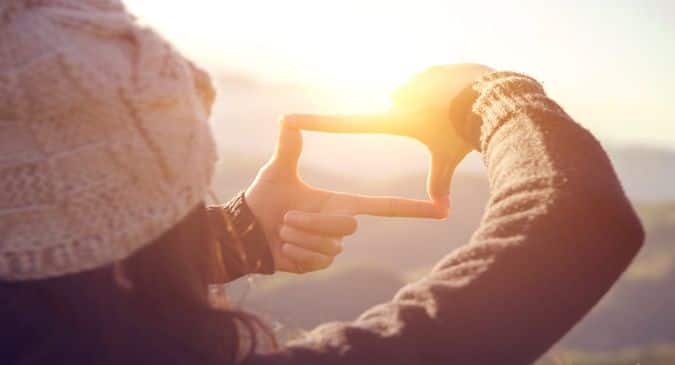 5 health benefits of sun during winter 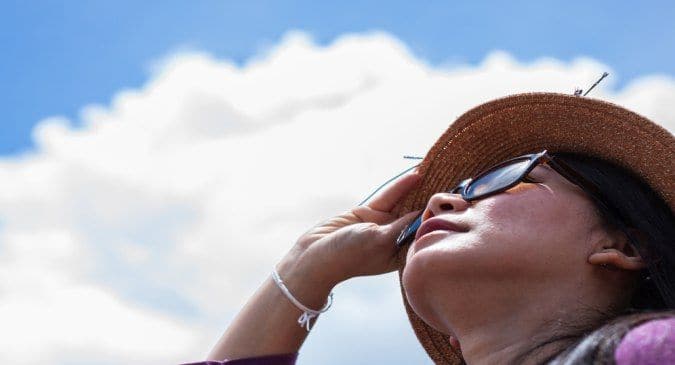 Hole in the ozone: Why its deterioration has serious health implications