Home / Diseases-conditions / Stroke / World Stroke Day: What is the link between stroke and air pollution?

World Stroke Day: What is the link between stroke and air pollution?

World Stroke Day is observed on October 29. Did you know that there is a strong correlation between stroke and air pollution? Read on to find out what the experts have to say. 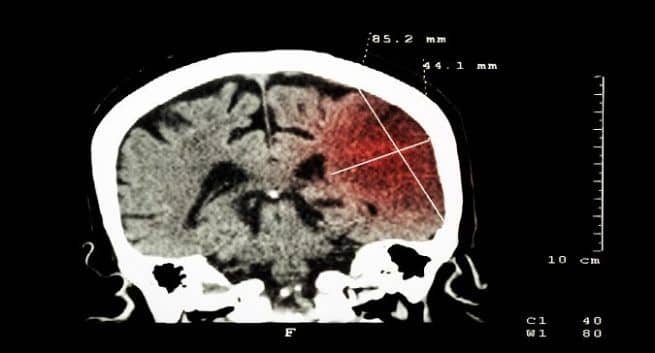 There is a link between air pollution and strokes © Shutterstock

The relation between poor air quality and pulmonary disease such as asthma, COPD is well documented and understood. However, most people don t realize that breathing in the low-quality air can also cause a stroke. Stroke is a medical condition in which brain cells die due to the reduced blood supply. A stroke can be caused by blockage or rupture of the blood vessels supplying the brain. Dr Gaurav Thukral, COO HealthCare atHome says, Lack of awareness is a major cause. People are unaware of the linkage of stroke with air pollution and often do not take the necessary steps to avoid it. Even after stroke attacks, people underestimate the importance of rehabilitation, which can be the key to complete recovery. Also Read - People living in urban areas at greater risk of multiple sclerosis: Blame goes to air pollution

Also Read - Are you above 50? Quit smoking and start exercising to reduce your risk of stroke

With a continuous rise in the stroke patients, there is continuous development of technology around its treatment. When stroke strikes, there is a very small window of complete recovery. Early interventions often yield complete recovery. Therefore, it is very important to recognize the early signs, which include an uneven smile, arm numbness and weakness, and slurred speech. Also Read - Analysing patients shortly after stroke can help link brain regions to speech functions: Study

Sadly, despite the medical advancements, stroke has remained one of the leading causes of disability-adjusted life years (DALYs; a measure of time spent in ill health, disability or premature death). Low to middle-income group countries are on the pursuit of becoming developed countries undergoes rampant industrialization leading to excessive air pollution, which is expected to rise in next few decades. Conversely, around 85% of stroke cases occur in low to middle-income group companies, which attributes to high DALYs and deaths.

Dr Manreet Kahlon, COO IVH Senior Care said, Respiratory conditions are often linked to air pollution, however, in the past decade or so evidence has emerged to link the air pollution to cardiovascular disease. The incidence of stroke is highest among low to medium income group countries because of high pollution on account of industrialization. The importance of condition can be understood by the fact that air pollution qualifies to the top 5 list of risk factor associated with death in India.

Using N95 masks while outdoors and using air purifiers at home is the solution for people living in cities with moderate to high pollution. Indoor plants that reduce the pollution also come handy to breathe fresh air indoors. 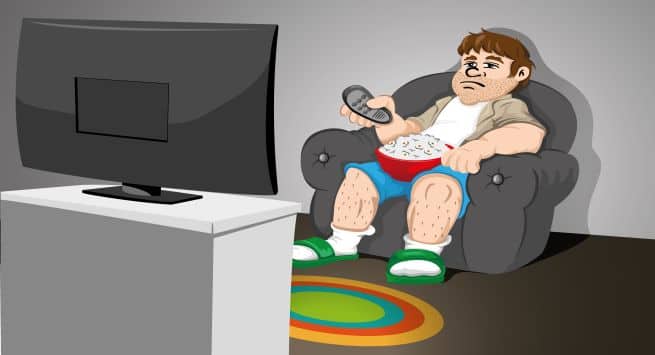 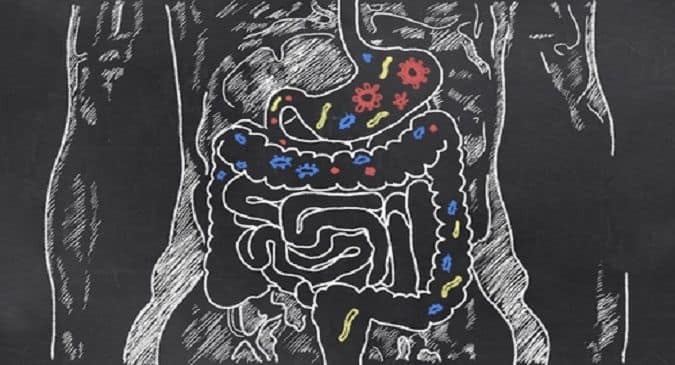