If you have a male friend who you know is going through a difficult phase in life, don’t hesitate to offer your help. 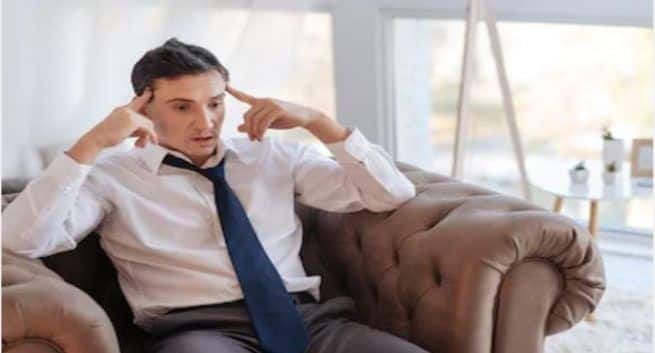 Men, you must seek help for mental health issues ©Shutterstock

Why are you whining like a girl? Also Read - Subtle signs that can predict relapse in bipolar disorder

We come across such phrases all the time. These gender-based stereotypes make it harder for a person to express, feel and talk. Mental health problems don t see gender, they can happen to anybody. If you have a male friend whom you know is going through a difficult phase in life, don t hesitate to offer your help. Here are some of the most common reasons why men don t talk about their mental health, according to Dr Anuneet Sabharwal, MBBS, MD Psychiatry.

It is culturally looked down upon (masculine stereotypes) for men to share their feelings: Some studies have shown that men with typical masculine traits are more likely to have disturbed mental health, and they are even less likely to seek help. Discrimination, race, gender, and cultural stigma are some of the most common reasons why men think reaching out for help is a sign of cowardice.

They find different ways of dealing with stress rather than expressing it: Although stress is common in both men and women, how they show it is different. For instance, women might appear disheartened, sad, or express that they feel worthless. Men can demonstrate it as anger, frustration, impulsivity or a variety of other behaviours, which are often not considered as signs of stress. Sometimes, men also opt for other measures to deal with stress like exercising, online gaming or any sort of physical activity.

Confusion of where to start: Many times, even when they decide to express, they might not know how to do it! They would want to play safe, as they don t want to be judged as weak.

Men are taught to suppress their feelings and emotions, which could play a role in why they don t come forward: Often, men will try to hide any strong emotional problem, because they don t see it as masculine. As a result, men may resist getting the help they need, eventually matters turn dire. They might turn to drugs, alcohol, or become suicidal. They might also become violent due to the pent up emotional distress.

Mental health issues can be hard to understand if you really have not experienced it yourself: When men see these strong personalities opening up about something that’s relatable to them, it might motivate them to come out, and talk about it.

You can get help for depression without telling the world you need it: There are plenty of people, even celebrities, who have been very open about their mental health issues. But the truth is, only the people to whom you are truly closest to need to know. Your partner, best friend, parents, or a licensed therapist these are the people you need to talk to. Mental health can be a private issue if you choose to, but it can t be so private that you only keep it to yourself. Allowing it to manifest won t cure it it will only make it harder to deal with in the long run. 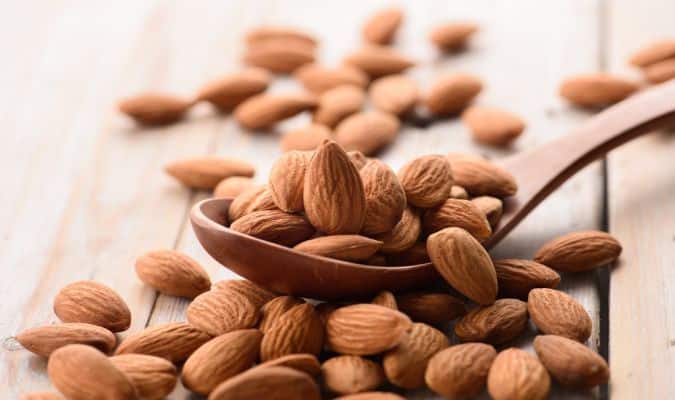 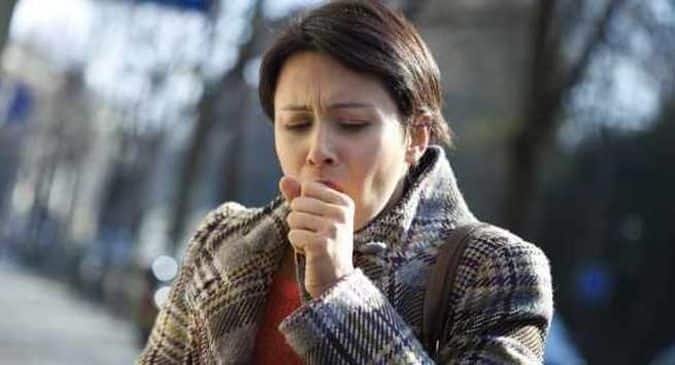 How to fight cough, cold and chest congestion this winter