Women are finding the pandemic more stressful than men due to a variety of reasons, including extra workload at home, family pressure, and lack of access to sanitary napkins. 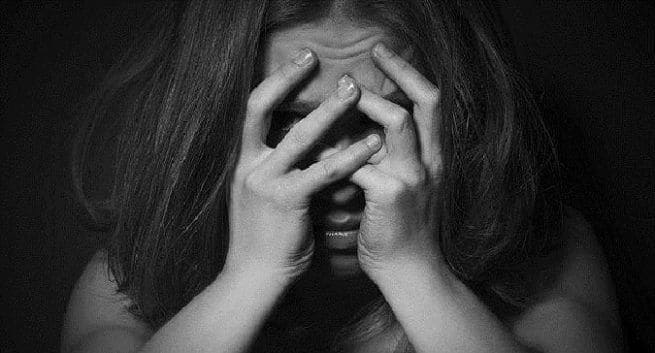 Seeking medical treatment as early as possible is the best way to cope with a relapse.

The coronavirus pandemic and the unprecedented lockdown that followed have led to the rise in stress levels among people worldwide. Various studies have warned of an impending risk of a major global mental health crisis due to the coronavirus outbreak. Young women seem to be at particular risk of developing mental health problems as a result of the pandemic, as per a new survey. Also Read - Demi Lovato suffered three strokes and a heart attack; Here’s everything you need to know

The survey conducted by the NGO Population Foundation of India looked at the impact of the COVID-19 pandemic on people between 10 and 24 years in UP, Bihar, and Rajasthan in May. Nine out of 10 respondents revealed that they had to seek some kind of counseling to cope with the mental health fallout of the unprecedented lockdown. Young women found the pandemic more stressful than men of their age, according to the survey results. The higher stress level in young women was linked to a variety of reasons, including extra workload at home, family pressure, discontinuation of education, and lack of access to sanitary napkins. Also Read - Suffered depression: Virat Kohli opens up on mental health issues in cricket world

Women reported an increase in domestic workload post the pandemic

“Young women seem to be the worst-affected by the pandemic not only in India but also globally. It is clear from the findings of the Rapid Assessment Study that critical attention needs to be paid to our youth,” IANS quoted Poonam Muttreja, Executive Director, Population Foundation of India, as saying.

Lack of sanitary napkins forcing women to use cloth during menstruation

The survey also assessed the needs and priorities of young women during the pandemic. Almost all women surveyed (99 per cent) reported an unmet need for sanitary napkins, forcing them to go back to using cloth during menstruation.

Shutting down of schools and the implementation of restrictions in the movement were linked to a lack of access to sanitary napkins among young women in various sections of society. Many women also reported an increase in tension due to domestic flights during the lockdown.

43% of Indians suffering from depression

Another survey conducted by GOQii, a smart-tech-enabled preventive healthcare platform, also revealed that stress levels among people have increased ever since the pandemic hit India over five months back, with 43% Indians suffering from depression.

The researchers surveyed over 10,000 Indians to understand how they have been coping with the new normal. It found that 26 per cent respondents were suffering from mild depression, 11% were feeling moderately depressed, and six% were facing severe symptoms of depression.

Common complaints among the depressed respondents were having little interest or pleasure in doing things, feeling hopeless, dealing with erratic sleep cycles, poor eating habits, low levels of energy, low self-esteem, having trouble concentrating, being restless, and having thoughts of self-harm – the study said.

The study suggested people do regular exercise to improve their mental health. 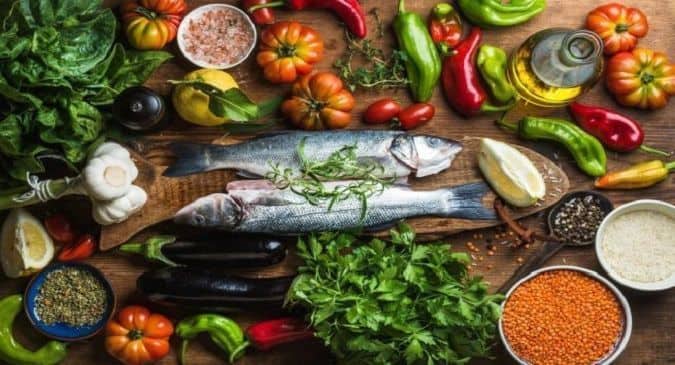 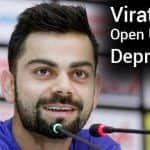