Home / Diseases & Conditions / Spice up your meals: Capsaicin in chilli can melt away your excess fat

Spice up your meals: Capsaicin in chilli can melt away your excess fat

Obesity is today a global problem with it reaching epidemic proportions across countries. But Indian researchers say that capsaicin in chilli can easily help you overcome this disorder. 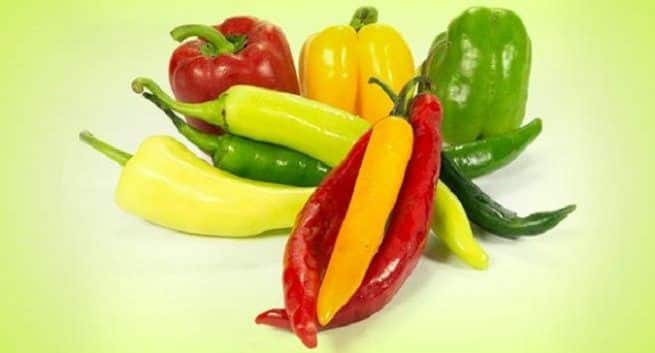 A research at the European Association for the Study of the Liver says that daily consumption of capsaicin, the active compound of chilli peppers, has beneficial effects on liver damage. © Shutterstock

According to the World Health Organisation, obesity is nothing but the abnormal or excessive fat accumulation that presents a risk to health. A person with a BMI of 30 or more is obese. A person with a BMI equal to or more than 25 is overweight. If you are obese, you may be at risk of many diseases including diabetes, cardiovascular diseases and cancer. But capsaicin in chilli may be the solution to your weight disorder, according to researchers. Also Read - Beware! Simple fall may lead to life-threatening consequences

Experts across the world are constantly trying to discover a solution to this major health problem. Now Indian researchers at CSIR- Central Food Technological Research Institute (CFTRI) have discovered that capsaicin in chilli may increase the effect of obestatin and help reduce fat in the body. Obestatin is a hormone that sends ‘stop eating’ signals to the brain. Capsaicin is the agent that makes chillies hot. It is known that this agent has effective fat burning properties. Also Read - Thyroid during pregnancy: Expert decodes everything you need to know about the condition

According to researchers, this hormone, produced in the digestive system, affects food intake by signalling through the brain. It affects accumulation of glycerolipids through what bio-chemists term as PPAR-gamma signalling. Researchers say that it is one of the many satiety factors that send messages to the brain signalling satiety. They found that capsaicin increases the effect of obestatin. Also Read - Covid-19 variant detected in UK may be ‘more deadly than the older virus strain’

Researchers say that it reduces fat by goading cells to increase secretion of catecholamines, which bind to the proteins called beta-adrenergic receptors that trigger higher rate of metabolism. This triggers the browning of adipose tissue, thus reducing obesity. Hence, it is also taken as a nutraceutical or a beneficial drug in food.

During the course of the study, researchers thought that ‘if both the hormone and nutraceuticals are fed together, the latter can act in unison with obestatin and enhance the fat digestion further’. They tested this theory in cultured fat cells called 3T3-L1 cells, which are generally used in studying obesity. They cultured 3T3-L1 cells in the presence of either obestatin or obestatin along with capsaicin and genistein. Genistein is another nutraceutical that is present in soya bean and that affects fat accumulation. Researchers then compared the effects of capsaicin and genistein with or without obestatin after 14 days for various parametres like proportion of cells completing their growth to adipocytes and accumulation of triglycerides.

“Fourteen days are required for the immature fat cells to grow and become mature fat cells,” they said. Researchers also studied the activity of lipases, a class of enzymes that is involved in the digestion of fats. Capsaicin and genistein are known to stimulate the production of lipase, lipoprotein lipase and PPAR-gamma proteins. They saw that the ability of both capsaicin and genistein to increase the production of hormone sensitive lipase, lipoprotein lipase and the upregulation of the PPAR-gamma receptor were seen. They concluded that this means that the effect of both additives is beneficial.

CAPSAICIN ALONG WITH OBESTATIN LOWERS TRIGLYCERIDES

But researchers saw that when capsaicin or genistein were added along with obestatin, the amount of triglycerides produced in the cells were 20 to 25 per cent lower than when obestatin alone is used. They observed that the combination seems to work better than obestatin alone or either of the nutraceuticals. They say that ‘that the capsaicin and genistein could still increase the level of lipases in the cells and this could be the reason that extra fat was metabolised in cells with these two additives’.

OTHER HEALTH BENEFITS OF CAPSAICIN IN CHILLI

There have been many researchers on the health benefits of capsaicin in chilli. Let us look at what a few of these studies say.

It can prevent liver damage

A research at the European Association for the Study of the Liver says that daily consumption of capsaicin, the active compound of chilli peppers, has beneficial effects on liver damage. Researchers saw that capsaicin was able to reduce the activation of hepatic stellate cells (HSCs) in mice models. These are the major cell type that causes liver fibrosis, which is the formation of scar tissue in response to liver damage.

It can increase longevity

Researchers at the Larner College of Medicine at the University of Vermont found that consumption of hot red chili peppers is associated with a 13 per cent reduction in total mortality – primarily in deaths due to heart disease or stroke. This study was published in PLoS ONE. Researchers believe that capsaicin may play a role in ‘cellular and molecular mechanisms that prevent obesity and modulate coronary blood flow and also possesses antimicrobial properties that may indirectly affect the host by altering the gut microbiota’.

It can help you control your high blood pressure

For those with high blood pressure, chili peppers might be just what the doctor ordered. A study published in Cell Metabolism says that capsaicin in chilli can cause the blood vessels to relax. This is what helps you control your blood pressure.

It can ease nerve pain

Diabetics often develop peripheral nerve pain as do patients suffering from other diseases like cancer, shingles and arthritis. This causes tingling, numbness, weakness, a burning pain and other unsettling sensations. Now  Oxford University researchers say that people can get relief from such pain with topical application of capsaicin cream. This was published in The Cochrane Library, a publication of The Cochrane Collaboration. 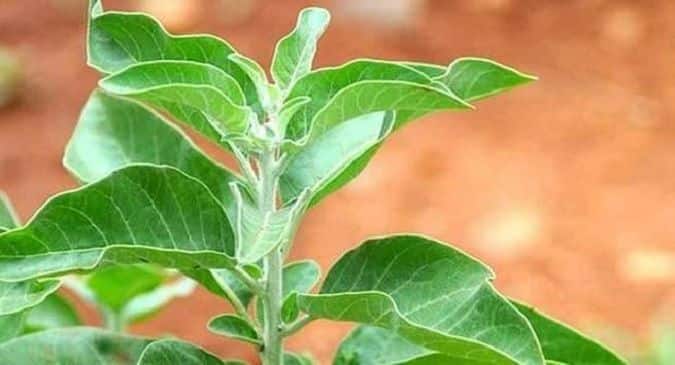 Ashwagandha: The wonder herb that boosts cognitive ability and keeps you young