Do you often find yourself mindlessly scrolling though social media or checking your phone without any reason? Many smartphone users are at risk of being overly dependent on the devices, says a new study. Read on to know how one can reduce their risk of phone addiction. 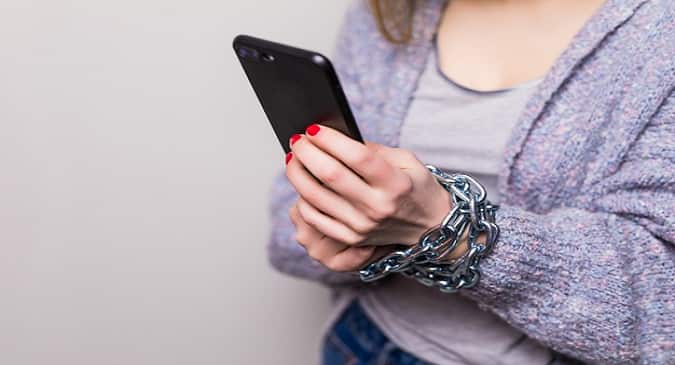 We are becoming overly dependent on smartphones.

Can’t stay away from your smartphone? You’re not alone. Smartphones have become an inseparable companion for many of us. Unconsciously many of us are tempted to pick up our smartphones and start scrolling through the social media and text messages even when we’re sitting face-to-face with our friends or family members. This is an indication that we’re becoming overly dependent on the devices, which can have an impact in our relationships. In a recent survey by the U.S.-based Pew Research Center, nearly 50 per cent of adult participants reported they “couldn’t live without” their phones. Another survey from South Korea has revealed that more than 20 per cent of smartphone users are at risk of being overly dependent on the devices. Also Read - Mobile use can make your kid less creative and more analytical

South Korea is the top country in terms of smartphone ownership among adults at 95 per cent, according to Pew Research Center. The new survey carried out by South Korea’s National Information Society Agency (NIA) interviewed 15,000 people across the country on their smartphone usage last year. The results showed that while 19.3 per cent participants were at potential risk, 4 percent were at high risk of being too reliant on the mobile devices. Smartphone users who have weak control over their mobile phone usage and are starting to have problems with health and daily life were categorised as being at potential risk, while those that have lost control over their smartphones and are experiencing severe problems were identified at high risk. This figure is 3.3 percent more than the previous year, said the the country’s Ministry of Science and ICT. Also Read - Here are 4 very good reasons why you must not take your smartphone with you to the loo

While 61 per cent of the respondents said individuals were responsible for solving their smartphone dependency problem, some of them (17.2 per cent) said the government can play role in dealing with the problem. Meanwhile, 21.8 per cent of respondents blamed the companies for their smartphone dependency problem, reports Yonhap news agency. Also Read - Worried about your kids’ excessive phone use? It may not affect their mental health

Researchers explain why you can’t live without your smartphone

In a study published in the journal Perspectives on Psychological Science, researchers at the University of Arizona and Wayne State University in the US proposed an explanation for why humans are so drawn to their smartphones, even when the devices are affecting relationships. They said it is because of our evolutionary history and the fact that humans are hard-wired to connect with others.

In the course of evolutionary history, human relationships were based on trust and cooperation, which is built when people disclose personal information about themselves and are responsive to others. Smartphones, and the constant access they provide to text messaging and social media, make it easier than ever for people to disclose personal information and respond to others in their social networks, the researchers explained.

“The draw or pull of a smartphone is connected to very old modules in the brain that were critical to our survival, and central to the ways we connect with others are self-disclosure and responsiveness,” said David Sbarra, a psychology professor at the University of Arizona, in a statement.

“Evolution shaped self-disclosure and responsiveness in the context of small kin networks, and we now see these behaviours being cued more or less constantly by social networking sites and through our phones,” Sbarra added.

However, the researchers cautioned that these virtual connections may have downstream unwanted effects on our current relationships.

Tips to help you stop checking your phone all the time

Do you often find yourself mindlessly scrolling though social media or checking your phone without any reason? Here are some tips to help you stay away from the device.

Try these tips and share it with your friends and family members as well to help them reduce their risk of phone addiction. 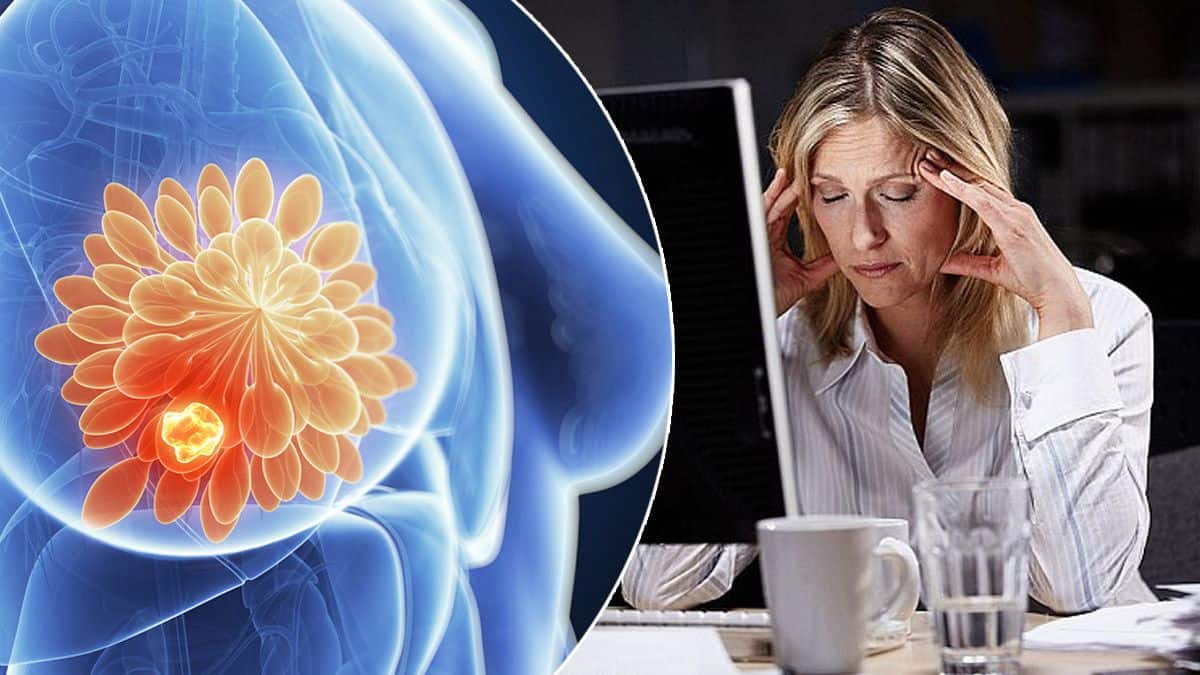 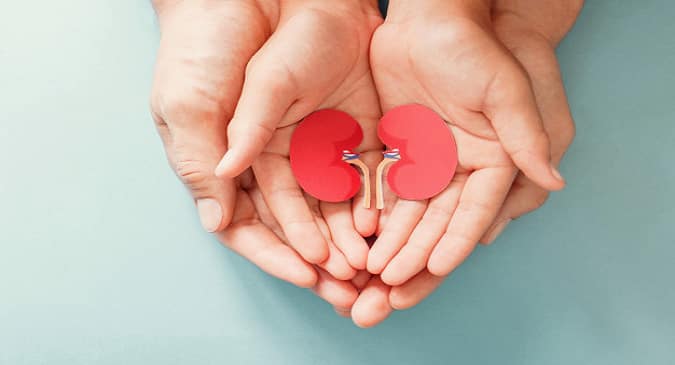