Home / Diseases & Conditions / Sleeping with your pet can make you sick

Having a pet is good for your health but sharing your bed with your furry friend can be dangerous for you. 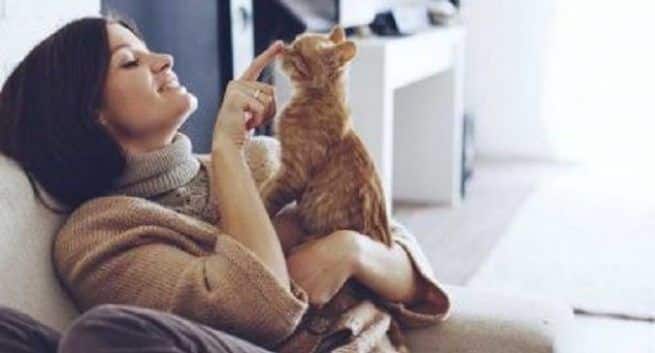 Cat-Scratch Disease can be transmitted when you are scratched or licked by a flea-infested cat. @Shutterstock

Pets can provide joy, companionship and emotional support. Studies have shown that living with pets, especially dogs, can improve your cardiovascular health by encouraging exercise and playfulness. They can even reduce stress, anxiety and depression. Despite these health benefits, you shouldn’t allow your pet to sleep with you. Also Read - Blood-sucking ticks prefer humans over dogs when temperature rises

You may be shocked to hear this but many of the diseases that have been passed from animals to humans came from domestic animals. Your pet could be carrying certain bacteria, viruses, parasites, fungi, worms and cooties that can make you sick. Below are 5 dangerous diseases you can get from your pets. Also Read - Suspected case of bubonic plague identified in China: What you don't know about this infection

Bubonic plague is caused by bacteria called Yersinia pestis which is typically transmitted from animals to humans by fleas. The plague led to one of the deadliest epidemics in human history – the Black Death – which caused death of about 50 million people across Africa, Asia and Europe in the 14th Century. It was also responsible for the Great Plague of 1665, which killed about a fifth of London’s population. The bubonic plague ravaged China and India during the 19th century, killing more than 12 million people. Also Read - Pets can reduce COVID-19 stress: Know how having a cat or a dog can boost your mental health

Various cases of plague have been linked to sleeping with cats and dogs. Common symptoms of bubonic plague include high fever, chills, nausea, weakness and swollen lymph nodes in the neck, armpit or groin.

Chagas disease is a potentially fatal illness caused by the parasite Trypanosoma cruzi that is usually spread by the “kissing bugs” and other blood-sucking bugs. The infection can cause heart damage that can lead to progressive heart failure or sudden death years later, without even showing any symptoms.

One study from Argentina revealed that infection rates were significantly higher among those who sleep with their dogs and cats.

The name explains it all. The disease can be transmitted when you are scratched or licked by a flea-infested cat. This disease can make you fall sick and even damage your liver, spleen, and kidneys. So, let your cat sleep in her own bed or space in the house. There are many other ways to show your love for your four-legged friend.

Methicillin-resistant Staphylococcus aureus, commonly known as MRSA, is a contagious bacterial infection caused by a type of Staphylococcus (staph) bacteria that’s resistant to many antibiotics. Both humans and dogs can carry the bugs in their noses. It can be passed from dogs to humans or from humans to dogs.

MRSA is transmitted from person to person mostly through direct skin-to-skin contact or contact with shared items. You can also get the infection, if you’re handle an animal infected with MRSA. So, it is not a good idea to share your bed with your dog.

In most cases, MRSA causes mild infections on the skin such as sores, boils, or abscesses. But it can also lead to serious skin infections and even infect the lungs, and the urinary tract.

It is an inflammation of the meninges, the three membranes that cover the brain and spinal cord, most commonly caused by viral and bacterial infections. Fever, headache, and neck stiffness are the most common symptoms of meningitis.

There have been reports of a woman diagnosed with meningitis after regularly kissing her dog on the mouth and a newborn getting infected after the family cat used the babe’s pacifier as a toy. This means being too close to your pet can put you at risk.

It is therefore suggested that people, especially young children or immunocompromised persons, avoid sharing bed with pets or even kissing them.

Note: If you’re still going to sleep with your pet, make sure to regularly take him to the vet, and give her regular baths and any medications, if needed. 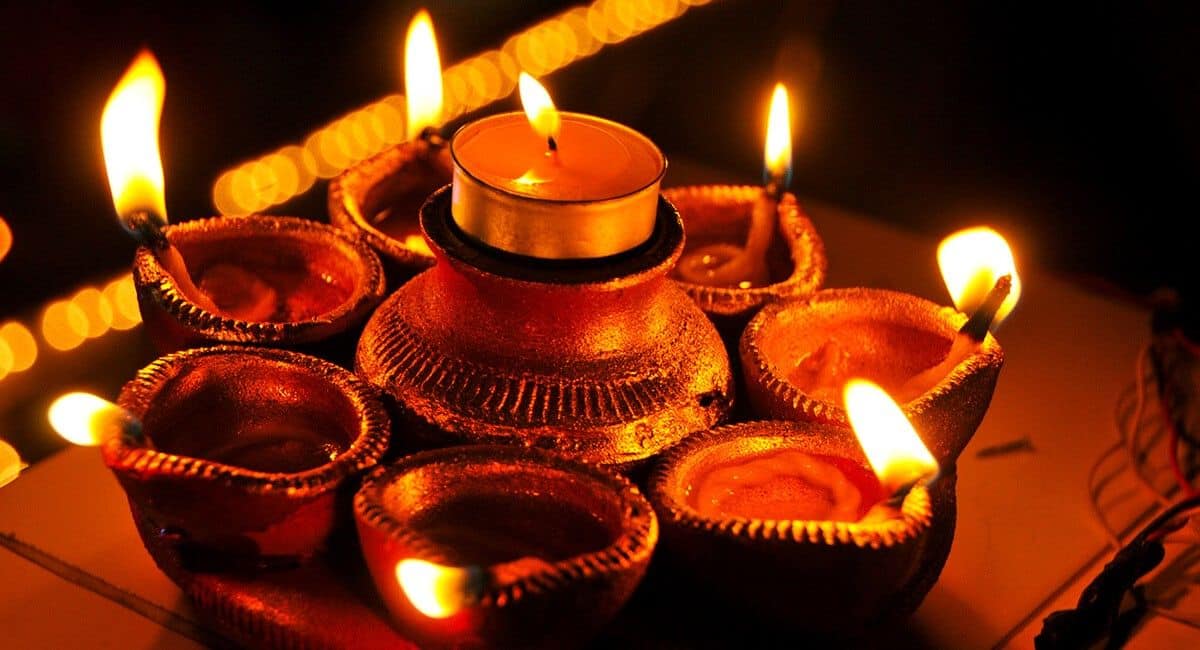 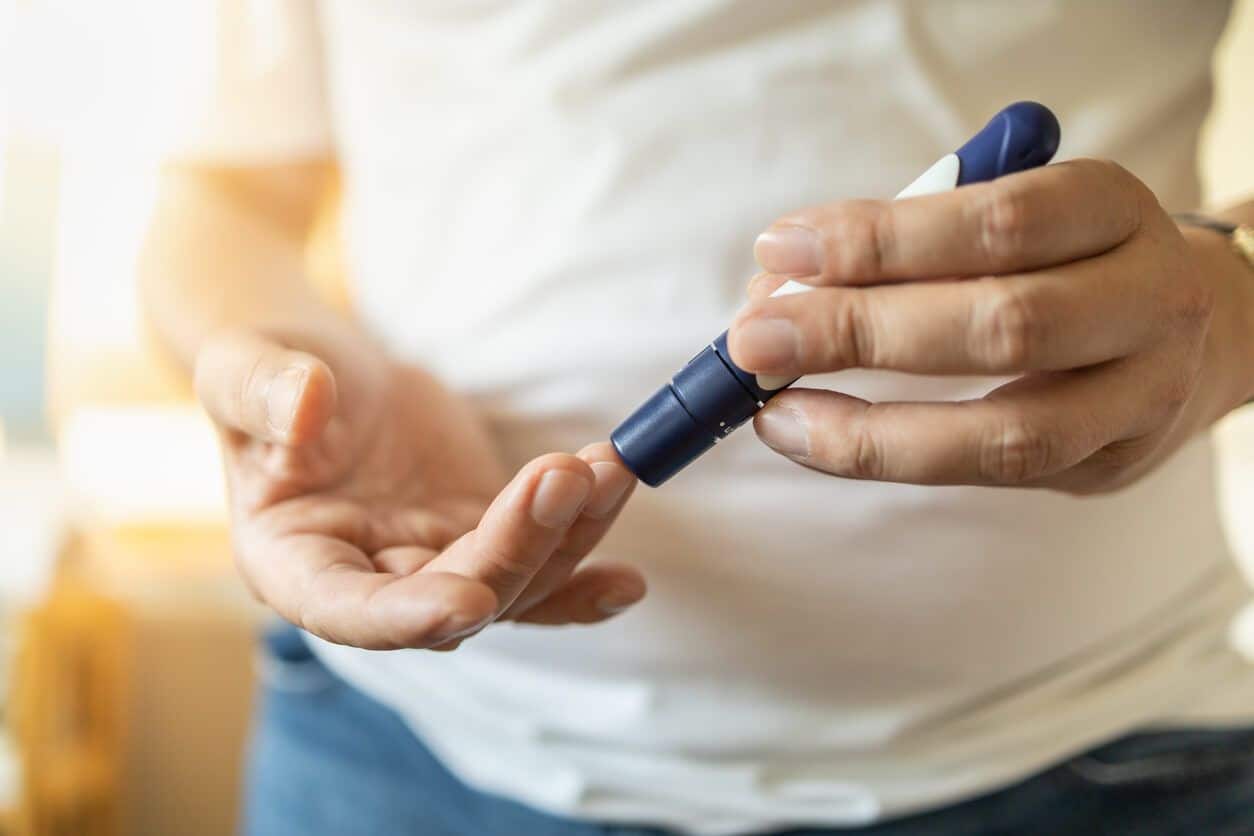 Are you a diabetic? 5 things you should do every morning to control blood sugar levels 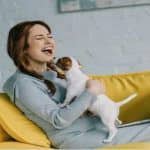