Home / Diseases & Conditions / Sleeping for more than 10 hours a day? You might be depressed

Sleeping for more than 10 hours a day? You might be depressed

Have you been spending too much time in bed off late? Studies warn that it is a sign of depression and anxiety. 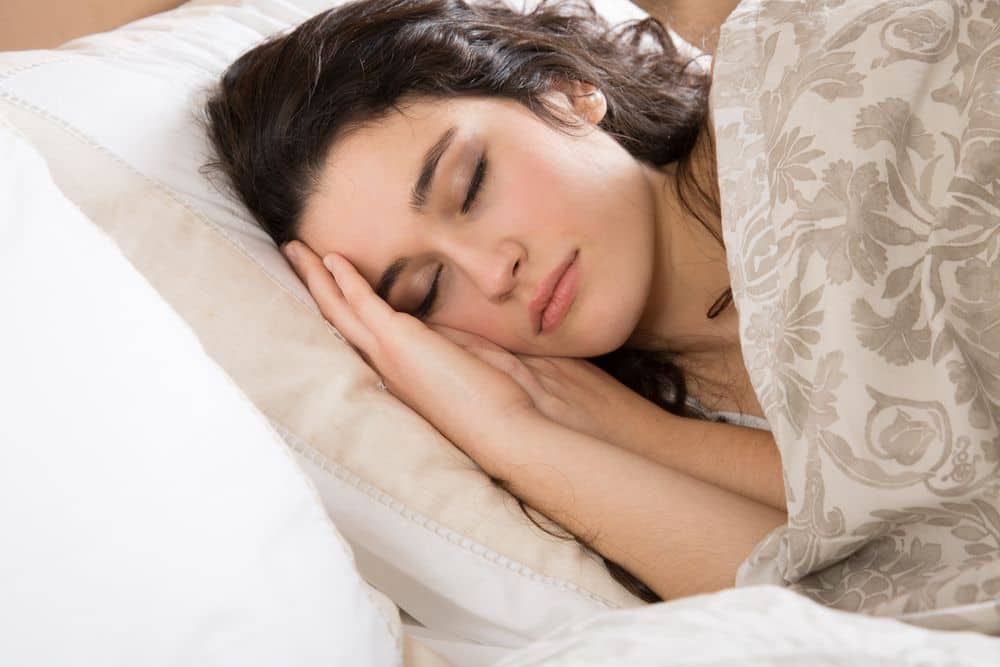 While it s a known fact that insomnia could be a sign or symptom of depression, researchers have found that it could also be the other way around. While it is estimated that nearly 30% of the general population suffer from insomnia, most of us tend to overlook oversleeping and even shrug it off as being too tired . However, if you sleep for over 10 hours a day and despite that feel fatigued and lethargic, chances are you might be suffering from depression without even realizing it [1]. Also Read - Fainting after vaccination actually due to anxiety, not related to Covid-19 vaccine: CDC

A study published in the Public Library of Science (PLoS) in 2014 found that though sleeping too much was not associated with chronic diseases, it could be a sign of a psychiatric disorder and even a higher Body Mass Index (BMI). In this study, nearly 24,671 individuals between the ages of 15 to 85 years old had participated. Following that, their total sleep time was calculated to distinguish between long sleepers and short sleepers . The doctors then observed that the average sleeping time among these individuals was around 7 hours and 13 minutes and only 612 or 2.7% of them slept for more than 10 hours a day. Also Read - World Sleep Day: Wake up to good sleep

While those who slept for lesser than 7 hours were at a higher risk of chronic diseases, people who were long sleepers were more likely to have psychiatric diseases. In fact, long sleep was associated with a higher rate of depression because of a higher report of traumatic events in the past, which the researchers say explains the depressive complaints. Depression may also be associated with dysania, which means the need to stay in bed without sleeping. Other than depression, if you re feeling sleepy all the time, it could be hypersomnia.

Sleep plays a crucial role in your cognitive and psychological processes and your sleeping patterns can indicate your health and general well-being. If other than a desire for spending longer hours in bed, if you have any other symptoms of depression that are interfering with your day-to-day life, don t hesitate to seek professional help. The symptoms could include feelings of hopelessness, loneliness, irritability, mood swings and guilt other than just sadness. These are the 6 things about depression you should know about.