Sleeping disorder or insomnia could be a genetic problem, claims scientists

According to a new study, researchers have marked out 57 genes which are linked with symptoms of insomnia. 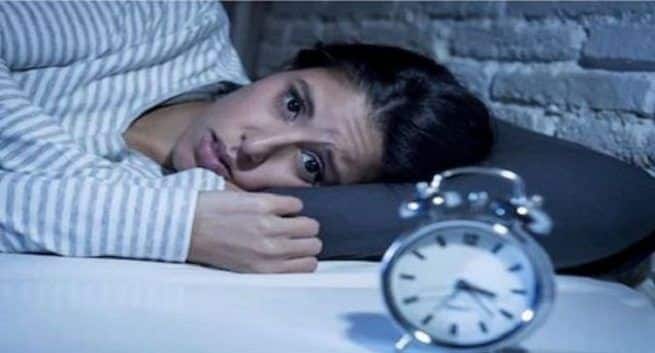 Finding it hard to sleep at night? If so, blame your genes, say researchers, who identified 57 genes associated with symptoms of insomnia, affecting 10 to 20 per cent people worldwide. Also Read - Caffeine overdose to dehydration: Drinking too much green tea can be seriously harmful

“All of these identified regions help us understand why some people get insomnia, which pathways and systems are affected, and point to possible new therapeutic targets.”

The study, published in the Nature Genetics journal, associated 57 gene sites with self-reported insomnia, associations that were not affected by known risk factors such as lifestyle, caffeine consumption, depression or recent stress.

Instead the genomic regions identified include genes involved in ubiquitin-mediated proteolysis — a process by which proteins are tagged for destruction — and those expressed in several brain regions, skeletal muscles and the adrenal gland, the researchers noted.

The team also found evidence that increased insomnia symptoms nearly doubled the risk of coronary artery disease. They were also linked to symptoms of depression and a reduced sense of well-being.

“Insomnia has a really significant impact on millions of people worldwide. We’ve long known there’s a link between insomnia and chronic disease. Now our findings suggest that depression and heart disease are actually a result of persistent insomnia,” said Samuel Jones from the University of Exeter in the UK.

For the study, the team analysed data from more than 4.5 lakh participants, 29 per cent of whom reported frequent insomnia symptoms. 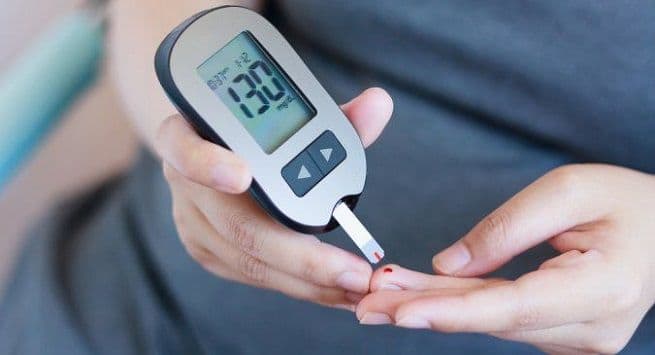 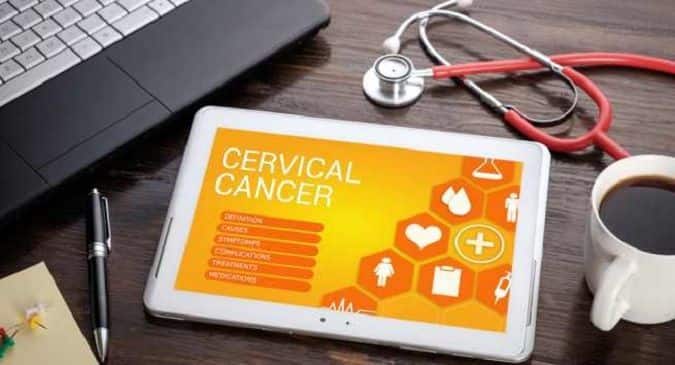