Home / Diseases & Conditions / Sleep apnea could be linked to memory issues: Beware of these warning signs

A recent study has revealed that sleep apnea occurs when a person faces difficulty in breathing while asleep either due to nose blockage or some other health problems that can suffer from memory issues. 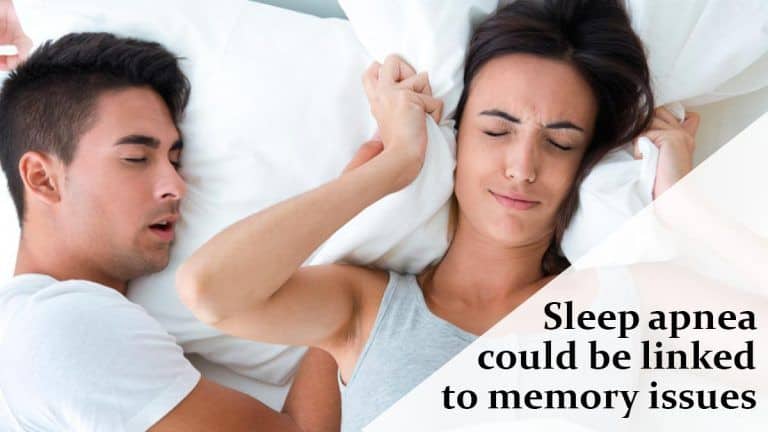 Sleep apnea can lead to memory issues: Warning signs to look out for

Heard of sleep apnea? It is a serious condition wherein a person faces difficulty in sleeping. Sleep apnea can also turn fatal if left untreated. According to the studies, patients suffering from this condition have a higher risk of getting hypertension, stroke, cardiomyopathy, heart failure, cancer, and even diabetes. Let us understand what leads to this condition. Also Read - Children who snore frequently may develop behavioural problems: The reason explained

When a person is sleeping the body remains calm but for a person suffering from sleep apnea, it is usually characterized by repeated stops in the breathing pattern during sleep. Researchers have revealed that anyone (of any age) can have this condition. Also Read - Is it just snoring or a disease awaits you?

There Are Two Types Of Sleep Apnea

This condition occurs when the person finds it difficult to breathe while sleeping either due to nose or lungs blockage.

The other type is caused due to faulty brain signals while regulating breathing when you are sleeping.

Therefore, now it is clear what this condition is and what are other health conditions are linked to it. To add more to this, a recent study has revealed that a person fighting with this condition can also suffer from memory loss.

“Better sleep is beneficial to the brain and can improve cognitive skills. Yet in our study, we found that over half of the people with cognitive impairment had obstructive sleep apnea,” said study author Mark Boulos of the University of Toronto in Canada.

He further added, “We also found that those with the sleep disorder had lower scores on thinking and memory tests. Fully understanding how obstructive sleep apnea affects this population is important because, with treatment, there is potential to improve thinking and memory skills as well as the overall quality of life.”

The recent study was conducted among 67 people with an average age of 73 who had cognitive impairment. Researchers found that 52 per cent of study participants had obstructive sleep apnea.

The study reports said that people with sleep disorders were 60% more likely to score lower on the cognitive test as compared to the people who did not have sleep apnea.

In addition, researchers found that the severity of obstructive sleep apnea corresponded with the degree of cognitive impairment as well as the quality of sleep for participants, including sleep time, how quickly they fell asleep, the efficiency of their sleep and how often they awoke at night.

“People with cognitive impairment should be assessed for obstructive sleep apnea because it can be treated by using a continuous positive airway pressure (CPAP) machine that helps keep the airway open at night,” said Boulos.

“However, not everyone who tries CPAP chooses to regularly use the therapy, and this may be a bigger challenge to people with thinking and memory problems.

“Future research should be directed toward determining ways to diagnose and manage the disease that is efficient and easy to use in people with cognitive impairment,” Boulos said.

As discussed above, sleep apnea can invite several other chronic diseases, and thus understanding the warning signs and symptoms are extremely important.

1. Feeling drowsy and sleepy throughout the day.

2. One of the most common symptoms of sleep apnea is snoring. An adult snoring real loud while sleeping is a warning symptom of this condition.

3. Extreme fatigue is also known as a warning sign of sleep apnea. This usually happens due to the problem of sleeping.

4. Unexplained headache just after getting up from the bed is also a symptom that one should look out for.

Understand each change in your body and what it means to ensure you are safe from diseases. For any further queries feel free to write to us in the comment section below. 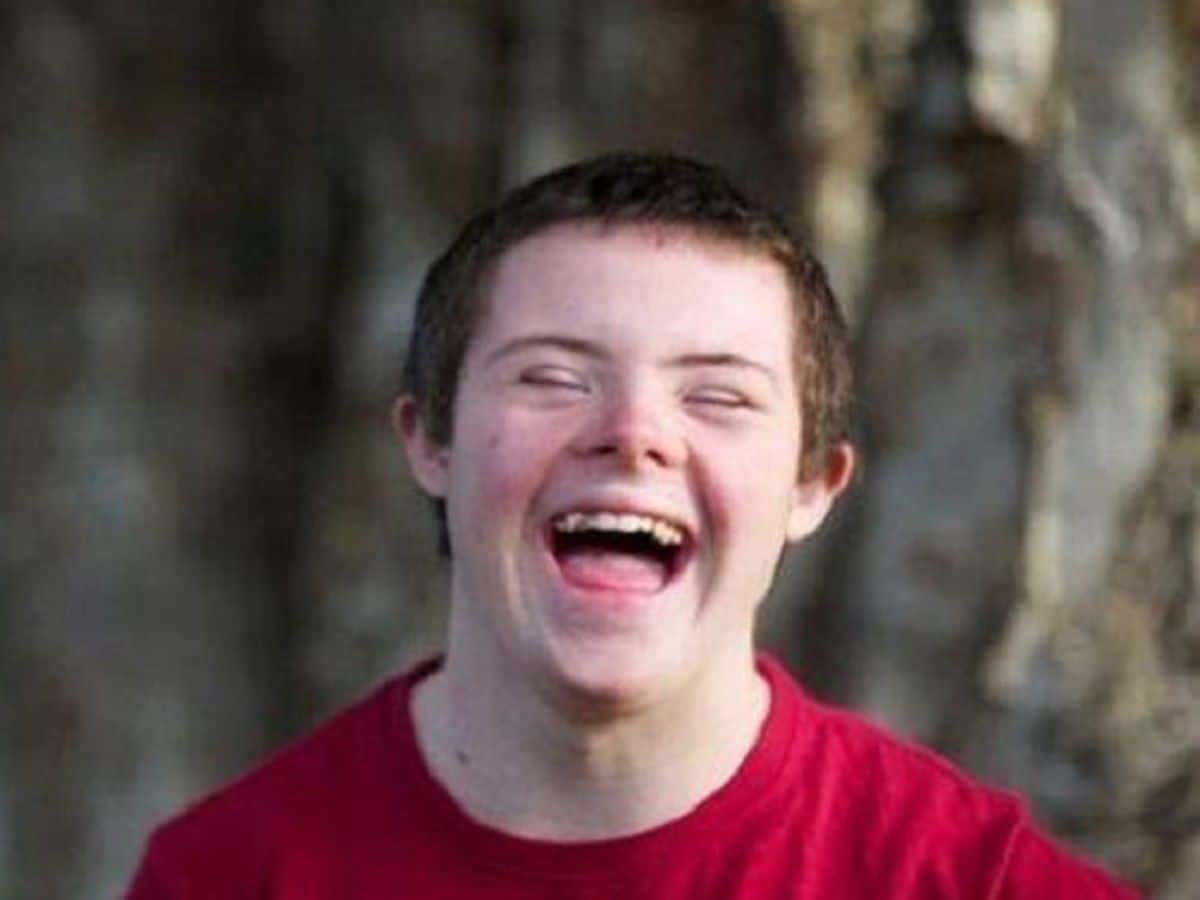 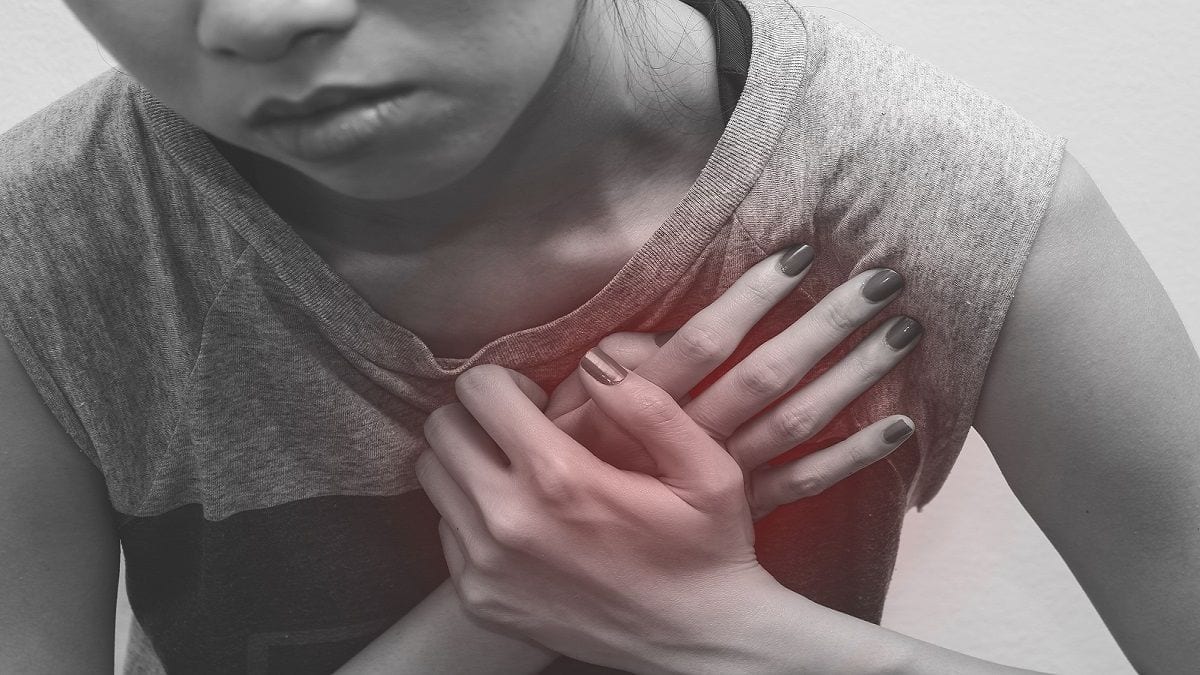