Sinusitis: What are the various types and symptoms? 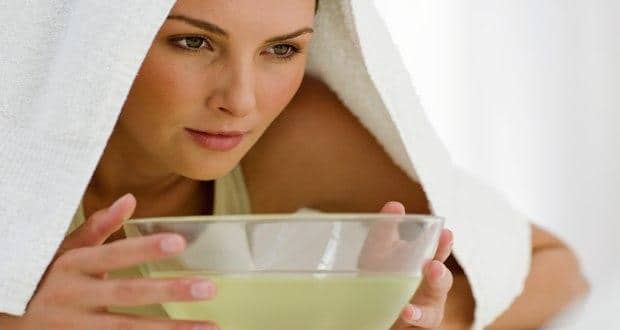 Sinusitis is a condition which causes dull to throbbing pain and pressure in your head and face. This is basically caused by inflammation of the sinuses (small air chambers in the facial bones behind the eyebrows, cheeks and jaws). Sinus infection often follows cold.

Anything that causes swelling in your sinus or keeps its cilia (hair) from moving mucus can cause sinusitis. This can occur because of the constant allergic cold, infections due to viruses, bacteria and sometimes fungi, changes in air pressure or temperature (seen in people like pilots and flight attendants). Other issues could be due to:

What are the various types of sinusitis?

How do I know I have Sinusitis? What Are the Signs and Symptoms of Acute sinusitis and Chronic Sinusitis?

Additional symptoms may include Fever, Bad breath, Fatigue and Dental pain. Acute sinusitis may be diagnosed when a person has two or more symptoms and/or the presence of thick, green, or yellow nasal discharge.

Read more about causes, symptoms, diagnosis and treatment of sinusitis.

When should I see a doctor?

Call your doctor if:

Which doctor should I consult when I have Sinusitis?

You should consult an ENT (Ear Nose Throat) specialist.

For more articles on sinusitis, visit our sinusitis section. Follow us on Facebook and Twitter for all the latest updates! For daily free health tips, sign up for our newsletter. And to join discussions on health topics of your choice, visit our forum.