Awareness is the key to early diagnosis! 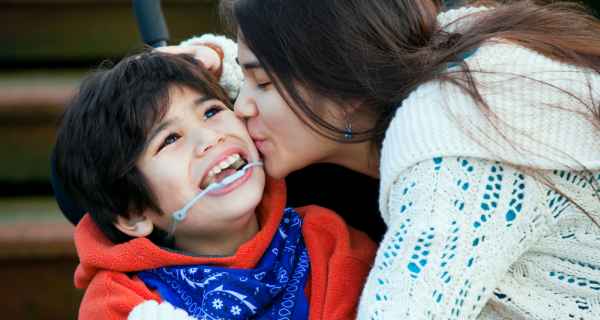 October 6th is World Cerebral Palsy Day Also Read - Reality Check For Indian Parents: Pushing For A SMART Kid May Be Detrimental In The Long Run

Cerebral Palsy is a disease that affects around one in five children and appears very early in childhood. It is a neurological disorder and caused due to an insult or an injury to the developing brain either before birth, during birth or after birth. It affects the motor nerves and is non-progressive which means it doesn’t worsen with time. It affects the muscle co-ordination and function which leads to slower movements and trouble in performing basic tasks. Also Read - Mobile use can make your kid less creative and more analytical

Dr Leena Deshpande, Renowned Developmental Paediatrician says that awareness is the key to early detection which leads to early treatment, which can make life easier for children suffering from the disease. There are various signs and symptoms that are prominent in children with cerebral palsy but not all of them are evident at birth and may become prominent as the baby ages.

Delayed head control: Babies start holding up their head while lying on their stomach and move it from side to side when they are about a month old. Babies with cerebral palsy find it difficult to hold up their head and need support.

Sitting late: By the time they are four to seven months, babies should be able to sit up and roll over. Babies with cerebral palsy often sit very late and find it very difficult to roll over.

Stiff or loose muscles — Low muscle tone is also one the symptoms of cerebral palsy and the baby may feel floppy when picked up.

Cerebral palsy is also associated with various other problems in the child, like Global developmental delay — the delay in the development of the child might just not be limited to the physical aspects of growth but also mental aspects. The child might find it difficult to talk to up to two years of age. He or she could also have problems with cognitive or thinking ability, vision impairment or hearing problems. 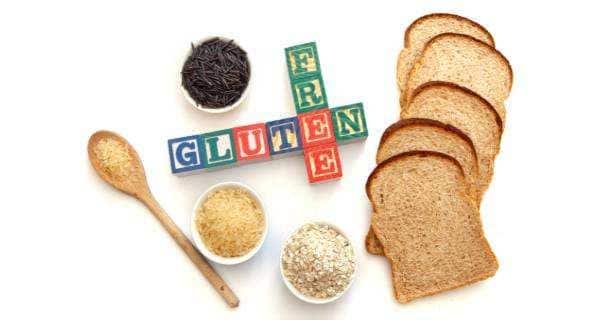 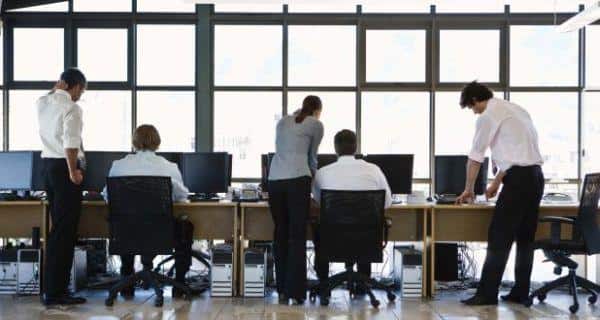 Show some 'intellectual arrogance' to get rewarded at work