Home / Diseases & Conditions / Dry cleaning has side effects too!

Dry cleaning has side effects too!

While we resort to dry cleaning for most of our expensive garments, we never think how much bad it could do to our health. 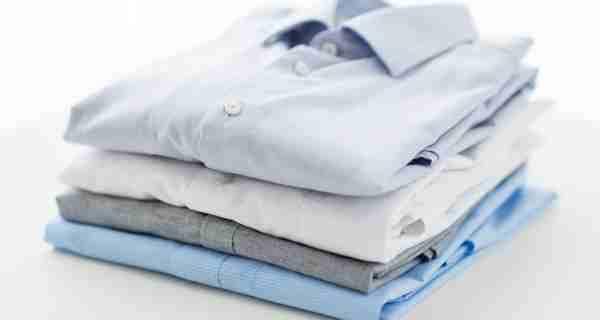 Dry cleaning is the process of cleaning delicate garments in a liquid chemical solvent instead of water, thus the name dry cleaning. The most commonly used solvent is perchloroethylene (perc). The advantage that perc and similar solvents have over water-based detergents and fabric softeners is that it can remove grease-based stains and oil without shrinking or damaging the clothes. It is also comparatively cheap, can be used to clean all sorts of clothes and requires little supervision over the process of cleaning. While dry cleaning has harmful effects on our body, did you know detergents could be hurting your health too? Also Read - Want to boost your fertility? 5 foods that you must add to your diet

Also Read - Is PCOS affecting your fertility? These exercises will help

Perc is a pollutant that persists in nature and has been considered to be a contaminant. According to the International Agency for Research on Cancer (October 2012), perc is categorised as a ‘Group 2A: Probably carcinogenic to humans’ chemical. The solvent is considered toxic to the gastrointestinal system, reproductive system, skin, kidneys and respiratory system. Prolonged exposure may cause dizziness, fatigue, headache and impaired coordination and vision.

According to a study (Biomonitoring Study Of Dry Cleaning Workers Using Cytogenetic Tests And The Comet Assay) published in the Journal of Occupational and Environmental Hygiene in 2013, a significant association was found between the frequency of chromosomal aberrations with the duration of employment in the dry cleaning industry and the frequency of exposure to perc. The results of the study appear to suggest that continuing occupational exposure to dry cleaning solvents, below the permissible occupational exposure limit of 70 mg/m or ~10.3 ppm, may cause a raised risk of genetic damage in dry cleaning workers. The study also stated that chromosome aberration, micronuclei and comet assay tests that determine DNA damage are helpful in monitoring populations that are exposed to low doses of perc.

Perc is also considered to be a central nervous system depressant that harms the body via dermal or respiratory exposure. A meta-analysis (Tetrachloroethylene Exposure And Bladder Cancer Risk: A Meta-Analysis Of Dry-Cleaning-Worker Studies) published in the journal, Environmental Health Perspectives, in 2014, stated that a greater risk of bladder cancer was found in dry cleaners, based on the results of both cohort and case-control studies. Some evidence of an exposure-response relationship has been found. Although dry cleaners are exposed to a mixed bag of chemicals, perc is believed to be responsible for the higher risk of bladder cancer because it is the major solvent used and the only commonly-used (by dry cleaners) chemical that has been identified as a potential cancer-causing agent.

Perchloroethylene inside our homes

People who regularly get their clothes dry-cleaned may be affecting the quality of the air in their homes. Traces of toxic perc residues can stay in the air, even when the clothes are not being worn. In an investigation, the Colorado Department of Public Health and the Environment found that many homes had evidence of perc contamination. According to the Federal Agency for Toxic Substances and Disease Registry, the levels of perc found in homes and cars into which fresh dry cleaning has been brought rises above the safe limit. Dry cleaning workers are found to be at a greater risk of suffering from non-Hodgkin s lymphoma, spontaneous abortion, sperm and menstrual disorders and lowered fertility.

Repeated exposure of the skin to perc causes roughness and dryness and increases the susceptibility to infection. Thus, one must wear protective gear when handling perc. If swallowed, perc damages liver and may cause death. If perc splashes into the eyes by accident, it causes redness and pain. However, it may not cause serious injury. Inhaling large amounts of perc vapors causes lack of muscle coordination and mental dullness both of which are hazardous to a worker.

Alternative to the use of perchloroethylene

There are some safe alternatives to the use of perc in conventional dry cleaning, such as silicone-based solvents (D-5, GreenEarth) and petroleum-based solvents (EcoSolve, PureDry, DF-2000, Stoddard, Shell Solution 140 HT). Other environment-friendly options are carbon dioxide and professional wet cleaning.

Wet cleaning involves the use of non-toxic, biodegradable detergents, controlled quantities of water and computerized equipment. According to The Environmental Protection Agency, this is one of the safest professional cleaning options available. 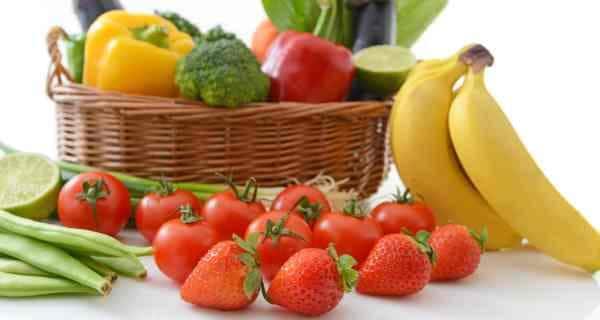 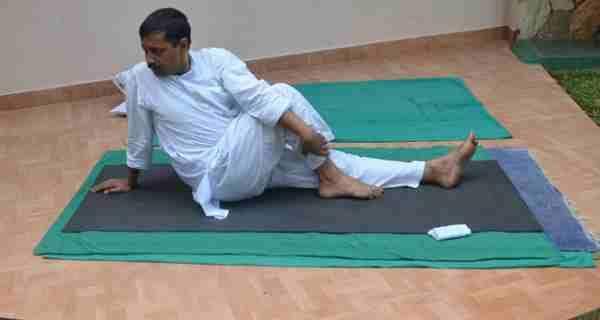 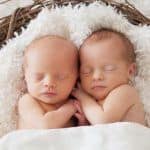