Sexually transmitted disease is not just limited to HIV, there are a host of STDs that one can suffer from. Read her to know all about them. 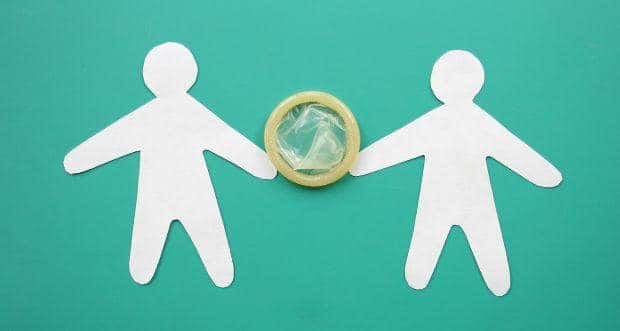 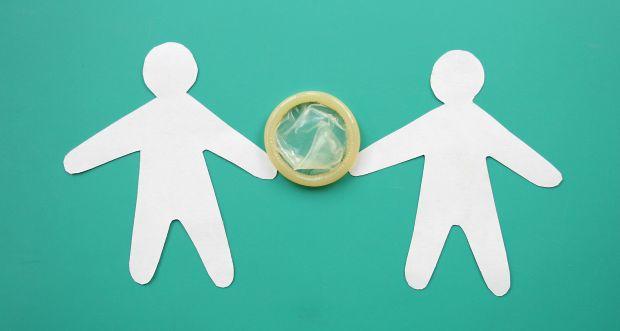 Also Read - How to use apple cider vinegar to treat warts

While talking about sexually transmitted diseases or STDs, one usually hears only about HIV/AIDS. But there are a host of STDs that can ruin one’s system and health if a person gets infected with anyone of them. Even if they aren’t as life threatening as AIDS they can do enough damage to the person’s sexual health and general wellbeing. Here are the different types of STDs that one can get infected with: Also Read - Are warts worrying you? Duct tape is the best solution

Chlamydia is caused due to bacteria called Chlamydia trachomatis. This infection can happen to both men and women and it has some serious consequences too. It can cause permanent damage to the reproductive organs of a woman and affect her chances of getting pregnant later if left untreated or ignored. During the initial days after being infected with the bacteria, there might be few or no symptoms to suggest the presence of the disease. The symptoms usually start to show one or three weeks post the bacterial attack. Remember, the signs are too mild in the beginning to even make you realize that you’re infected.

Chlamydia infection is tested either by taking a urine sample or by a vaginal swab. In general, it is treated with oral medications and certain precautions. Sexual intimacy should be avoided if you’re taking medication for the same. Remember immunity from an STD is not expected after an infection. In fact, the chances of a successive infection only increases after the first bacterial attack. Hence people affected with this disease should go for a proper check up for any recurrence once in every three months, if one is sexually active.

This is another form of bacterial infection that affects the genital tracts of both men and women. The bacteria causing the infection can grow in moist and warm areas of the reproductive organs of  a woman including the cervix, the fallopian tube and the urethra of both men and women. That’s not all, sometimes the bacteria can also grow in the mouth, throat and anus regions. The symptoms of gonorrhea can either appear within a week after being infected or remain silent for months together before acting up.

To diagnose the condition a swab might be taken from the genitals of a man and cervix of a woman. Sometimes, even a throat culture or anus culture is done to check if the infection has spread to those areas. Gonorrhea can be treated and cured either with oral medications or with antibiotic injections depending on the severity of the condition and your health care expert’s diagnosis of the same.

This sexually transmitted infection is usually spread by a microscopic one-celled parasite called the trichomonas vaginalis. The parasite usually infects the urinary tract of men and the vagina of the women. But this infection often remains silent for a long time before it calls for attention. When trichomoniasis causes symptoms it can range from mild irritation to severe inflammation of the genitals.

Symptoms alone would not give your doctor an accurate diagnosis of the condition. A lab test of swabs taken from the genitals of both the men and women might be necessary to confirm the diagnosis. The infection can be treated with a single dose of antibiotic but is recurrent in nature. One in five people treated for the condition has a chance of getting this infection back. So if symptoms persist even after treatment it is wise to pay a visit to the doctor again.

This is undoubtedly the most deadly of all the sexually transmitted diseases. Till date prevention of HIV is being more stressed on as a definite cure for the same has not yet been ascertained. The HIV infection interferes with the body’s ability to fight of viruses or bacteria effectively that can give rise to a disease causing the immune system to weaken. This leads to AIDS or acquired immune deficiency syndrome which is a chronic life threatening disease.

HIV doesn’t present with any classical symptoms at the onset. But some people develop flu-like symptoms a fortnight after acquiring the infection. Also read 9 risk factors of HIV/AIDS.

These symptoms subside within a week or so and are mistaken for other viral infections. More persistent or severe symptoms of HIV infection may not appear for 10 years after the symptoms of the initial infection subside. As the infection continues to erode the immune system it gives rise to more prominent symptoms like:

Once the signs and symptoms of the infection are persistent your doctor might ask for a blood test if he is suspicious of the same. The count of CD4 T cells determines the severity and status of your health with the HIV infection. HIV doesn’t have a definite cure, vaccinations for the same are still in the testing phase. Medications given to check the symptoms also have their own side effects. The best way to deal with HIV infection is to practice prevention.

This is a highly contagious viral infection that is caused due to a type of virus called the herpes simplex virus (HSV). The infection is usually spread by having vaginal, oral or anal sex with someone who already has the disease. Like other STDs the signs and symptoms of genital herpes go unnoticed or are very mild in the beginning. This infection can happen to both men and women in the genital areas. When the signs and symptoms of the infection present itself it can be painful and too irritable. Know more about the symptoms and causes of the same.

Often the symptoms present in the genital areas can help your doctor make an accurate diagnosis of the same. In case your doctor still needs confirmation, swabs from the sores or open ulcers can be sent to the lab to check for the infection. Genital herpes has no cure. Though medications are used to suppress the symptoms it doesn’t provide complete cure. Sometimes a person can end up having recurrent infection too.

This is again a very common and contagious form of sexually transmitted disease that is caused by human papillomavirus (HPV). Usually the warts may have no symptoms in the beginning. They infect the genital areas of both the men and the women alike.

At times the warts just go away on their own if the body is capable of fighting the virus else one might need medical help for the same. There are various treatment options available to remove and treat the warts. Remember even if the warts go away they can still return in the future because the treatment can take care of the warts but not the virus. So it is necessary to talk to your healthcare provider while choosing a treatment option to keep the infection at bay for long.

Congenital syphilis happens when a pregnant woman passes the infection to her baby while birthing. Hence it is imperative that a woman gets treated for the same before planning a pregnancy.

Syphilis can be cured with antibiotics effectively. But if the condition has passed to the tertiary stages surgical intervention can be necessary to treat the complications of the condition. Though the treatment cannot undo the physical damage the virus has done. There is also a possibility that one can get the bout of infection back in the future.

Hepatitis refers to a viral infection that causes inflammation of the liver and can lead to complications that could be serious. There are chances of getting infected with hepatitis A, B and C during a sexual intercourse, as the virus can be transmitted from an infected person to another through blood or other body fluids. Though, a hepatitis infection can be transmitted by other means also like using unsterilized injections, blood transfusion, bad hygiene habits etc.

There is no specific treatment for Hepatitis A virus, though there are vaccinations available to provide protection from the same. Most people fight off the virus naturally or with the help of antiviral drugs prescribed, returning to full health within a couple of months. The doctor would advise avoiding alcohol and fatty foods as these can be hard for the liver to process and may exacerbate the inflammation.

In case of a mild hepatitis B infection little medical help in form of corrective lifestyle changes, hygiene and medications would be needed to fight the infection. Antiviral medications are prescribed to those with chronic symptoms to help prevent further liver damage. These medications may be injected or given in pill form. Vaccinations for hepatitis B are given in the form of injection over a period of three or six months to provide protection from the same.

There are no vaccinations to prevent hepatitis C infection, though drugs like antiviral medications are used to treat the symptoms of the condition. Even with developments in the field of science and medicine the success rate of such treatment is very low. Prevention is the best resort in such a case. Know more about the potent hepatitis C disease.

Though not all STDs are potent, they do alter a person’s life in one way or the other if infected. It is important to prevent the occurrence of a STD. Here is what you can do to prevent the same: 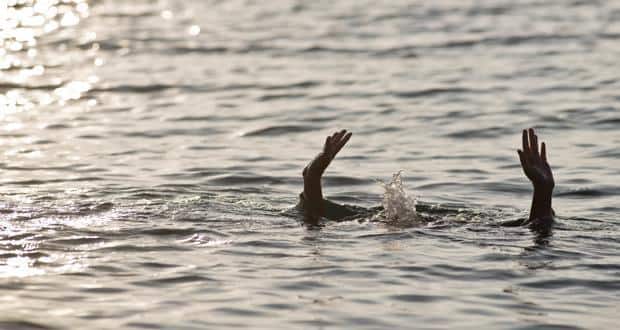