According to the latest reforms presented at the World Health Assembly, sex addiction, till now labelled as a non-diagnosable condition, will be considered a mental health disorder from 2022.

Addiction is anything that alters your brain chemistry. While for most people it is drugs, alcohol or gambling, some are addicted to sex. It is defined as over-dependence on a substance or behaviour even if it harms you. Sex is no different. Until recently, sex addiction was defined as a person’s compulsive need to perform sexual acts and categorised as a non-diagnosable disorder. This is because sex drive was considered to be personal and different for different people. Also Read - Quarantine may bring out new aspects of your sexuality: Know how to deal with it

A study, which was recently presented at the World Health Assembly, has defined this condition as a persistent pattern of failure to control intense sexual impulses due to improper functioning of the brain. The World Health Organisation’s new International Classification of Diseases (ICD-11) does away with the idea that sex drive depends on a person by stating that sex addicts get little to no emotional satisfaction from sexual acts and often feel guilt and shame after their sexual activities. Also Read - Sex addiction exists: Read the warning signs in your man

Here is everything you need to know about the condition as defined and stated by the World Health Organisation. Also Read - Hypersexual disorder: 5 ways to outsmart the condition

Currently, there is no clear answer available as to what causes sex addiction. But some studies have shown that underlying conditions like chronic depression and loneliness can trigger compulsive sexual behaviour.

Sex addiction in itself can trigger multiple health complications, such as sexually transmitted diseases (STDs). Guilt and shame triggered after performing sexual acts under duress can cause severe anxiety and depression in the addict. Sex addiction can also break relationships with friends and family and cause emotional trauma.

Unlike most addictions, this does not show up on brain scans. This is another reason why it was not seen as a mental disorder for many years. However, according to the ICD11, if a person exhibits symptoms of compulsive sexual behaviour for more than six months, it is an addiction.

Current treatment methods for sex addiction include group therapy. The idea behind group therapy is to bring together patients so that they can challenge and motivate each other against this compulsive behaviour. A doctor may recommend medication like selective serotonin reuptake inhibitors (SSRIs) to control sexual desire. 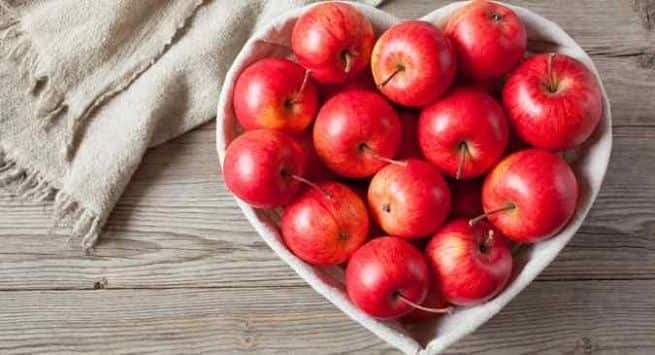 Excessive sexual urge can be painful, know the complications it is followed by

Know how much sex is too much