According to researchers of a new study, a new therapy for the treatment of multiple sclerosis may be developed soon. Read on to know how this condition can affect your health. 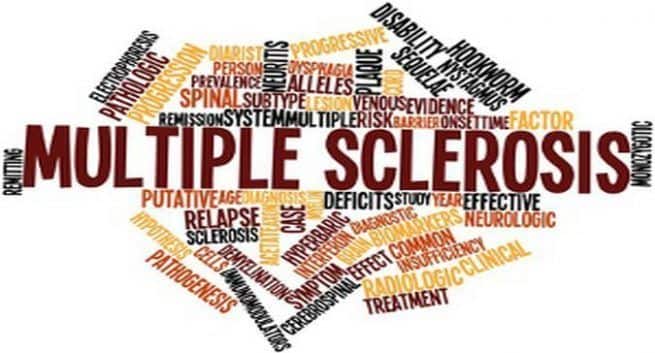 MS is usually caused by a degeneration of the myelin sheath, which forms a protective cover around the nerves of the central nervous system. © Shutterstock

Multiple sclerosis is a debilitating inflammatory disease of the central nervous system. In this autoimmune disease, activated immune cells invade the central nervous system and cause inflammation, neurodegeneration and tissue damage. It is believed that genes and environmental factors play a role in triggering this condition. Some say that it could be due to a virus. But experts are divided about the exact cause. Also Read - Low fitness levels can up your risk of developing psoriasis

An affected person may either suffer from a relapsing-remitting or progressive form of this disease. Symptoms are usually extreme fatigue, incontinence, sexual dysfunction, constipation, pain, cognitive changes, co-ordination problems, altered sensation and numbness. There are also muscular and visual changes. As yet, there is no cure for this disorder and doctors rely on symptomatic treatments. Physiotherapy and medication that suppress the immune system can help deal with symptoms and slow disease progression. Also Read - Covid-19 associated Guillain Barre Syndrome: Everything you need to know

Now a new study says that a seldom-studied class of immune cells may reduce the friendly fire that drives autoimmune disease. According to researchers at the Stanford University School of Medicine, stimulating these protective cells may lead to new therapies for diseases in which the immune system attacks the body’s own tissues, such as multiple sclerosis and celiac disease. Also Read - Rheumatoid arthritis ups your risk of diabetes by 23 per cent: Know other health risks

In the study, published in Nature, researchers injected mice with peptides recognised by CD8 T cells. These cells are known to kill infected or cancerous cells in the body. They saw that it reduced disease severity and killed disease-causing immune cells. This was due to a rise in CD8 T cells.

They are confident that if they could mobilise those cells to function more effectively in patients with autoimmunity, then they will soon have a novel treatment for diseases like multiple sclerosis.

MULTIPLE SCLEROSIS AND ITS EFFECTS ON YOUR BODY

MS is usually caused by a degeneration of the myelin sheath, which forms a protective cover around the nerves of the central nervous system. Because of this, it becomes difficult for the brain to communicate to the rest of the body. This disorder can have long-term effects on your body. It can also cause other related health issues. Let us take a look at how it affects your overall health.

If you have this disorder, your immune system will attack the myelin sheath, composed of cells that offer a protective cover to the nervous system including the spinal cord and brain. This exposes the nerves and the brain experiences difficulty in communicating to with the rest of the body. This can cause symptoms like dizziness, vertigo, memory issues, personality changes and confusion. You may also suffer from depression. Tremors, seizures and cognitive problems, that are seen in dementia, are also common.

You may experience vision disorders

Vision problems are often the first sign of this disorder for many people. You may experience double vision, blurred vision, poor contrast and pain in the eyes. Usually such problems are temporary and may be due to nerve inflammation or fatigue of eye muscles. But some people may suffer permanent vision problems. But most cases are mild and can be treated with steroids and other short-term treatments.

Incidentally, some people may also suffer from hearing loss or deafness. But again, these are temporary conditions and go away on their own.

It may increase cardiovascular risk

Multiple sclerosis may lead to cardiovascular disorders mainly due to nervous system dysfunction, physical invalidity, increased oxidative stress and systemic inflammatory status. It can cause abnormalities in blood pressure response, heart rate, heart rhythm, left ventricular systolic function and may even cause pulmonary oedema or cardiomyopathy. It can sometimes lead to sudden death.

Multiple sclerosis is an autoimmune disease. The body’s immune system attacks healthy nerve tissue, and this causes nerve damage in the entire body. This weakens the immune system, and this can lead to pneumonia, nutrient deficiencies and inflammatory conditions. All this can also induce MS flare-ups. It is a vicious cycle.

Incontinence may be an issue

Incontinence or loss of bladder control is a common problem for people with this condition. You may experience a frequent urge to urinate, a tendency to dribble urine involuntarily and an inability to completely empty the bladder. You need to consult your doctor because this can cause urinary tract infections and sometimes, kidney problems.

You may experience difficulty in walking due to nerve damage. Muscle cramps, spasms, weakness, tremor and stiffness are some common symptoms of this disorder. As the diseases progresses, this weakness may lead to the need for a wheelchair.

Multiple sclerosis can cause sexual dysfunction problems in patients. People with MS usually suffer from fatigue, heat intolerance, spasms and spasticity, pain or changes in sensation, bladder and bowel changes and problems with attention and concentration. All this can have an adverse effect on sexuality and sexual response. This condition doe not affect fertility. But if you are planning a pregnancy, consult a doctor before going ahead. 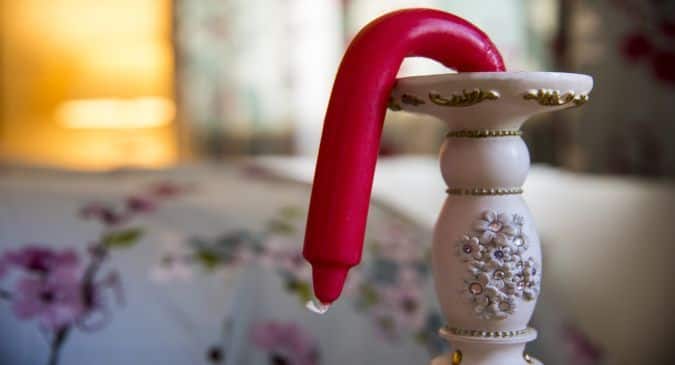 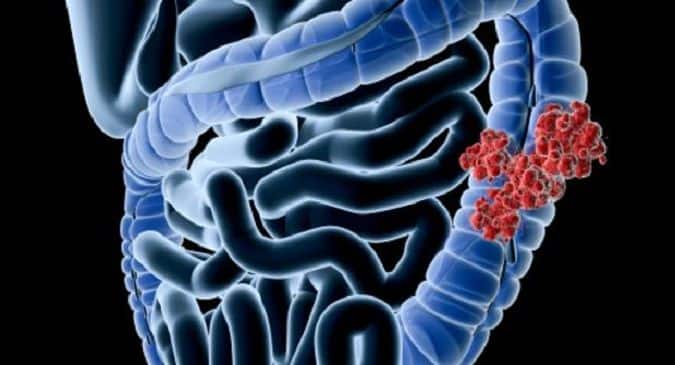 Rectal cancer: Know these risk factors to prevent it